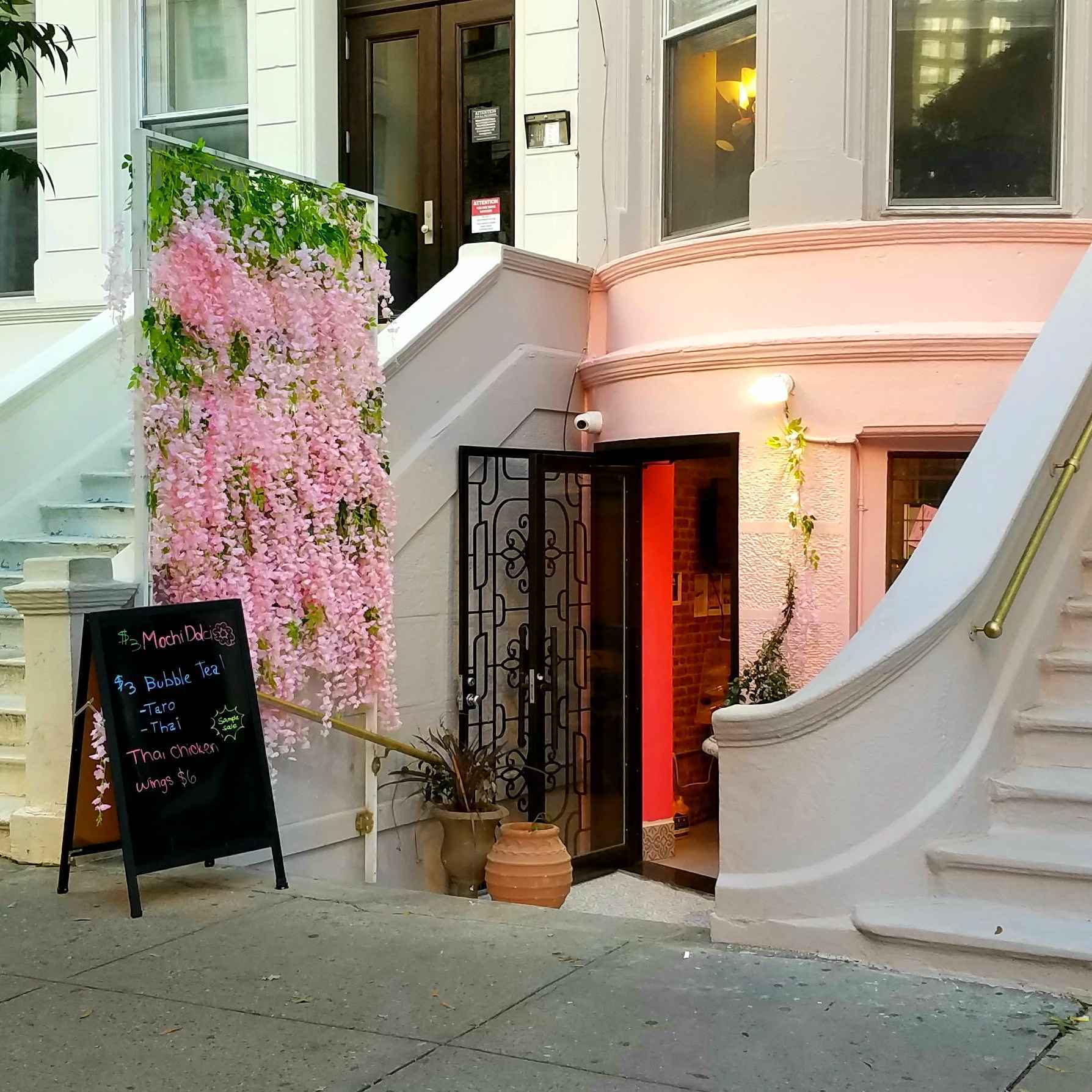 Mochidoki, the mochi ice cream company that launched in 2015 before opening its first brick-and-mortar location on Spring Street in 2020, isn’t too keen on donut and bubble tea maker Mochi Dolci. The shop opened last year at 222 West 79th Street and is being sued by Mochidoki to change its name. In response, Mochi Dolci has started a petition.

According to a December 15 filing in Manhattan federal court for trademark infringement, Mochidoki – which last year opened its second storefront on the Upper East Side – contends that Mochi Dolci will “continue to confuse the public,” reports the New York Post. The suit also states that Mochi is “a chewy rice cake molded from steamed mochigome, the short-grained, sticky rice typically found in east Asia.” 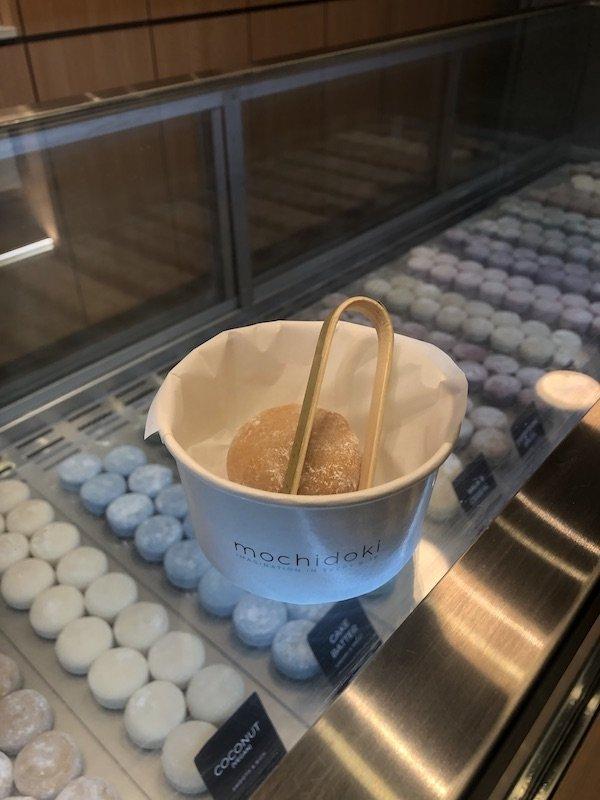 A look inside the Mochidoki at 1035 Third Avenue at 61st Street.

Leo Cutone, owner of Molci Dolci on West 79th Street, responded to the suit, telling The Post, “There is no phonetic or visual similarity between Mochi Dolci and their trademark. We do not sell mochi ice cream and it is quite painful trying to get these people to understand this. Now we have to hire an attorney to explain this to them in court.”

Cutone has gone on to start an online petition to collect signatures in support of their business. Firing back at Gordon Desserts (dba Mochidoki), Cutone states in the petition that “Gordon Desserts allegedly claims that their trademark “mochidoki,” a word they invented, allows them to claim rights over the use of the word “mochi” when used with “cafes, food, or dessert products” or with the suffix “dolci.” He goes on to call the suit “ludicrous, as both ‘mochi’ and ‘dolci’ are actual words that have been used in the public domain for who knows how long.”

In a statement to ILTUWS, Cutone said, “This lawsuit is not just about Mochi Dolci, it is about every small family-owned business in America.  Like Mochi Dolci, these small businesses are run by mothers, fathers and their children. The last thing they need is a frivolous lawsuit by a cash rich corporation hoping that the thought of looming legal fees reaching in the tens of thousands will allow a trademark bully to prevail.”

Cutone said their business name was conceived during a family meeting with his wife and two 11-year-old daughters. The name plays off their family’s Asian-Italian diversity, which is represented in their name, with Mochi coming from Asian culture and Dolci meaning “sweet” in Italian.

“We are not going to take this lying down,” said Cutone in his statement to ILTUWS. “Like every other small family business, my wife Parinyarat (Aoommie) and especially our two 11-year-old girls have put their heart and soul into Mochi Dolci and do not need this aggravation and stress. We were excited to open Mochi Dolci and watch it grow into a community center of sorts only to have this corporation come out of left field and tell us to change the family business name because they did not want us using the word ‘mochi,’ among other allegations.”