Dumpling Galaxy is about to open a “ghost kitchen” at 502 Amsterdam Avenue, between 84th and 85th Streets. The space will serve as a pick-up location and starting point for deliveries. This space was last occupied by Harriet’s Kitchen, which sadly closed in early 2019.

Dumpling Galaxy has partnered with Kitch, a commercial kitchen marketplace which offers flexible terms to restaurant owners looking for kitchen space. Kitch is a brand new company which launched this month. They’ve been connecting with landlords who aren’t requiring long-term, traditional leases, but just want to get some extra revenue out of their vacant spaces. Kitch also helps restaurants with marketing.

One of Kitch’s founders also tells us that another restaurant will be using the space as well. He wasn’t able to tell us which restaurant it would be, but hopefully we’ll find out soon.

Helen You is the chef and owner of Dumpling Galaxy, which has a location in Flushing, Queens and first opened in 2014. According to the restaurant’s website, “She and her dumplings have been lauded by New York Magazine, Serious Eats, Eater and the New York Times, which named Dumpling Galaxy a Critics’ Pick and awarded it one star. In 2018, she was nominated for a James Beard Award in the category for Best Chef in New York City.”

While the menu for the location in Queens is HUGE, only six items are currently listed for Dumpling Galaxy’s Upper West Side location. It will remain a limited menu, though the dishes being offered may change.

Once open (should be any day), you’ll be able to order from Dumpling Galaxy through:

And here are some dumpling teasers, courtesy of Dumpling Galaxy’s Facebook Page: 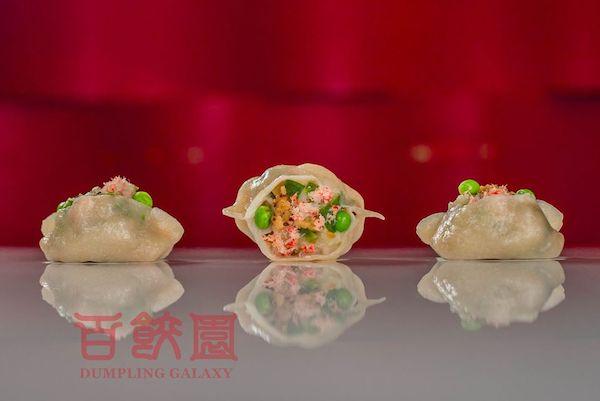 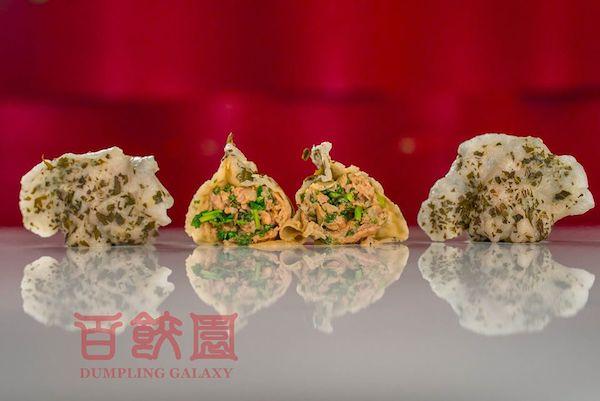 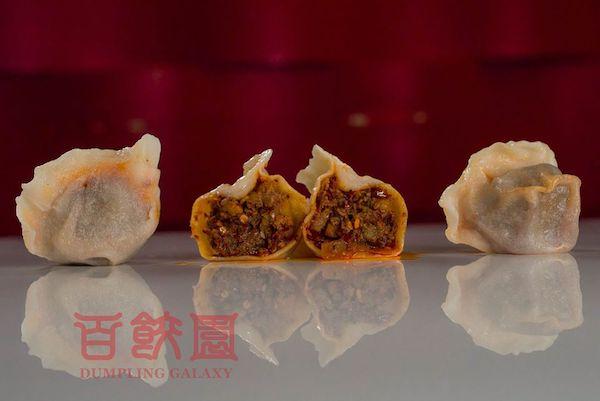 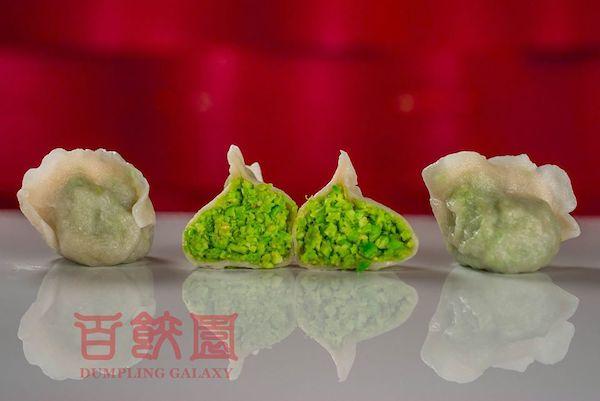 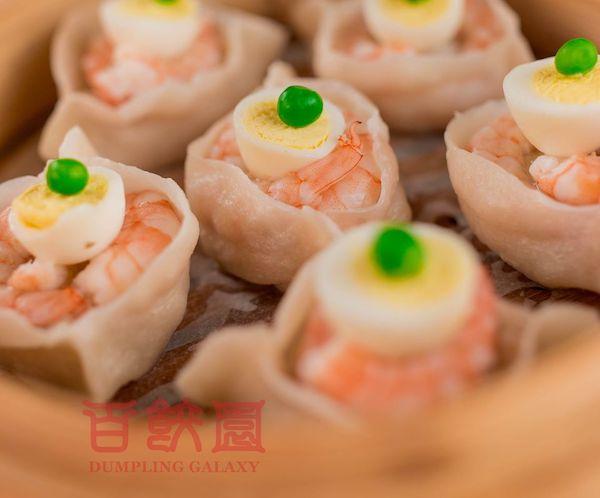