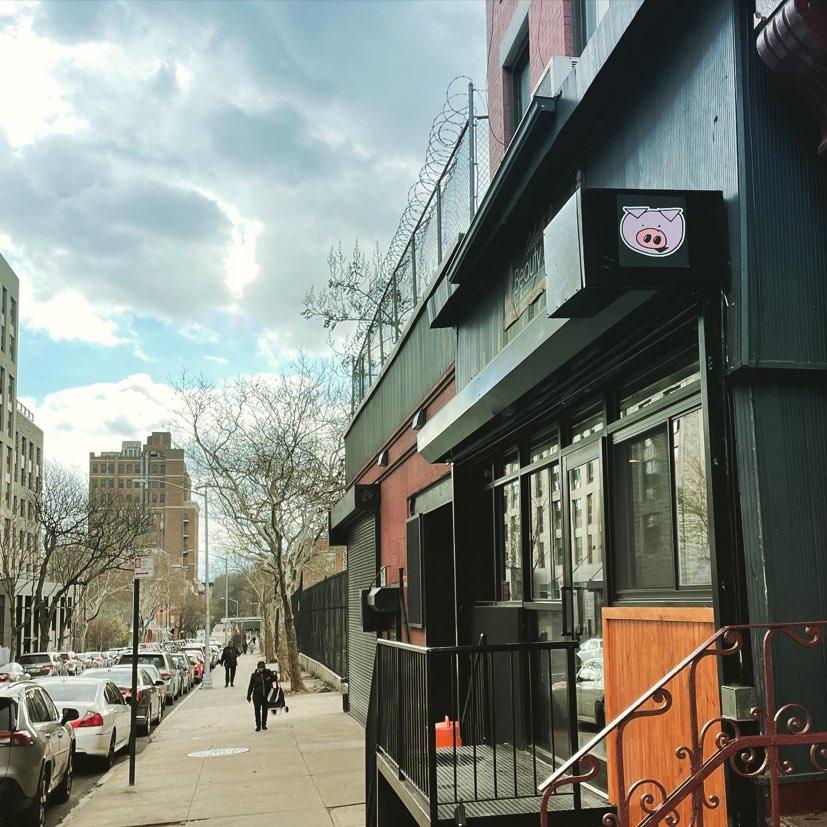 East Harlem-based Super Nice Coffee and Bakery has expanded with a second location at 196 West 108th Street, between Amsterdam and Columbus avenues. It’s currently in its soft-opening phase. (They’ll be closed Wednesday and possibly Thursday to do some additional work on the space).

Run by Dan Cohen — AKA @dannymacaroons — the original shop is located at 156 East 117th Street, and has been praised by Eater for its “caramelized brown sugar and dulce de leche lattes” and “cinnamon rolls, almond croissant, guava-cheese danish, and sandwiches.” 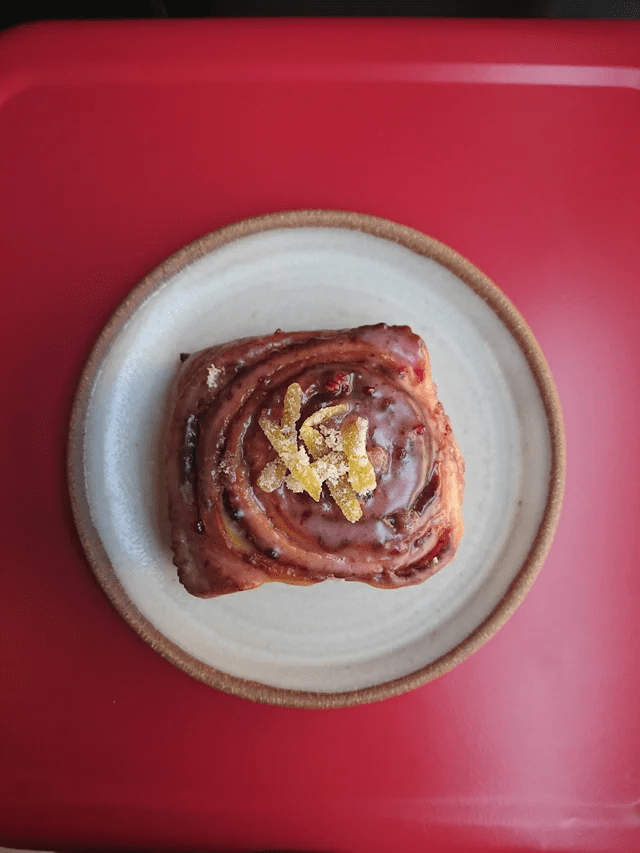 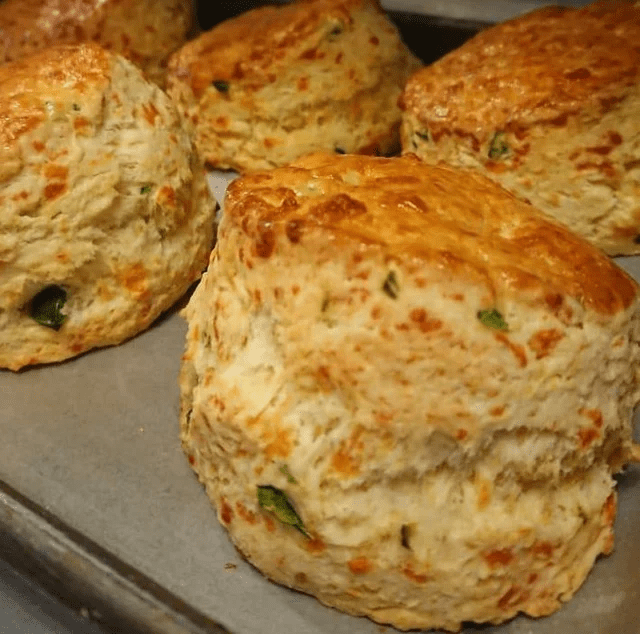 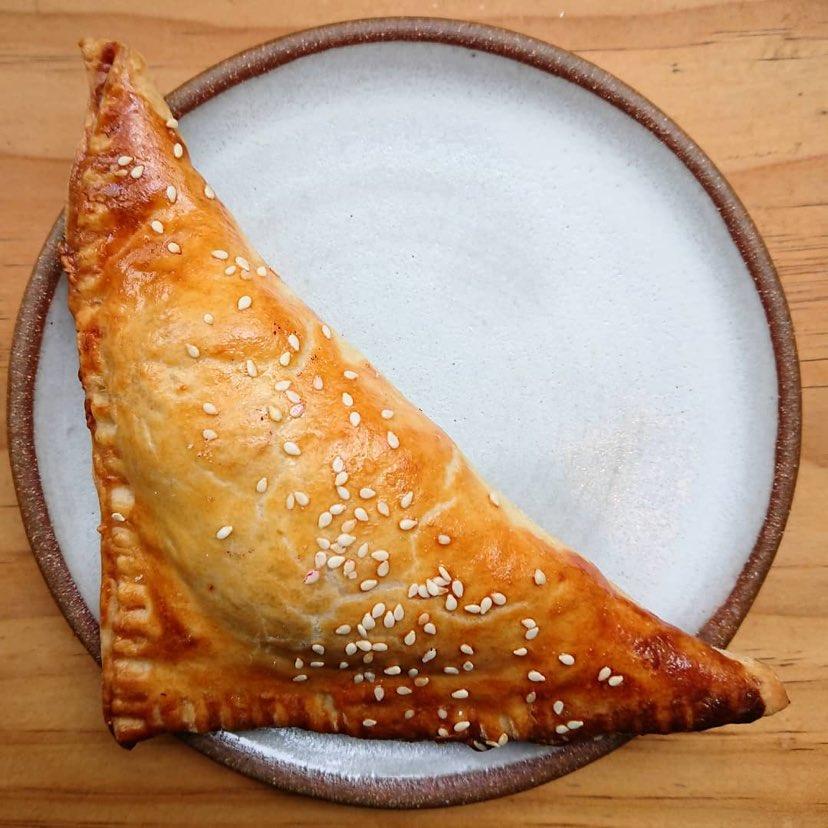 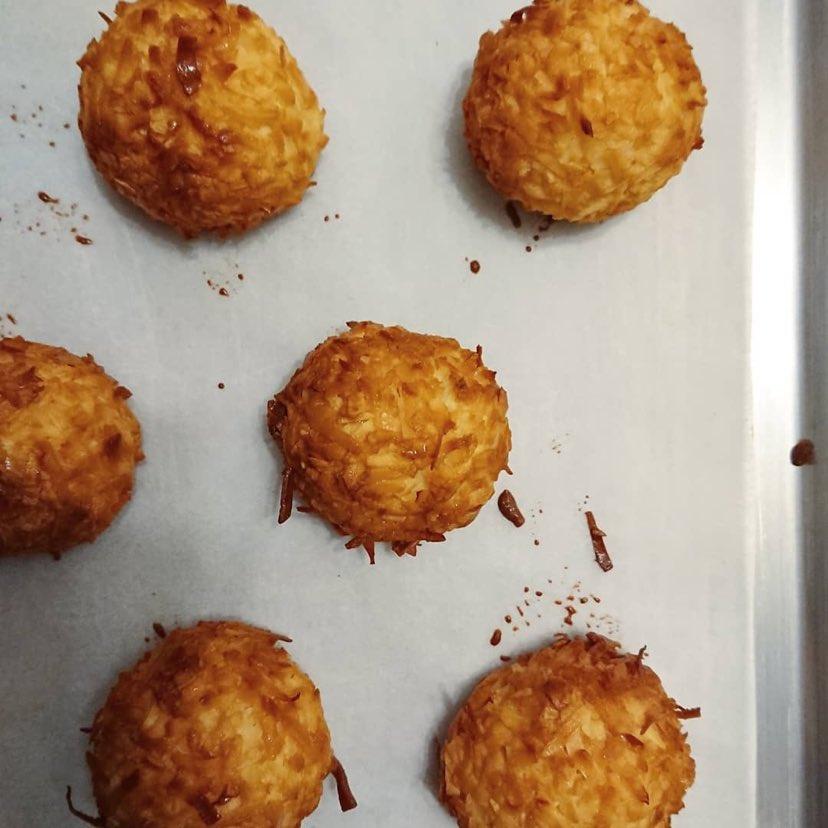 Super Nice’s donuts are fried fresh daily, and they have vegan donuts as well, but Dan tells us the donuts aren’t in quite yet (they should be in a week or two). 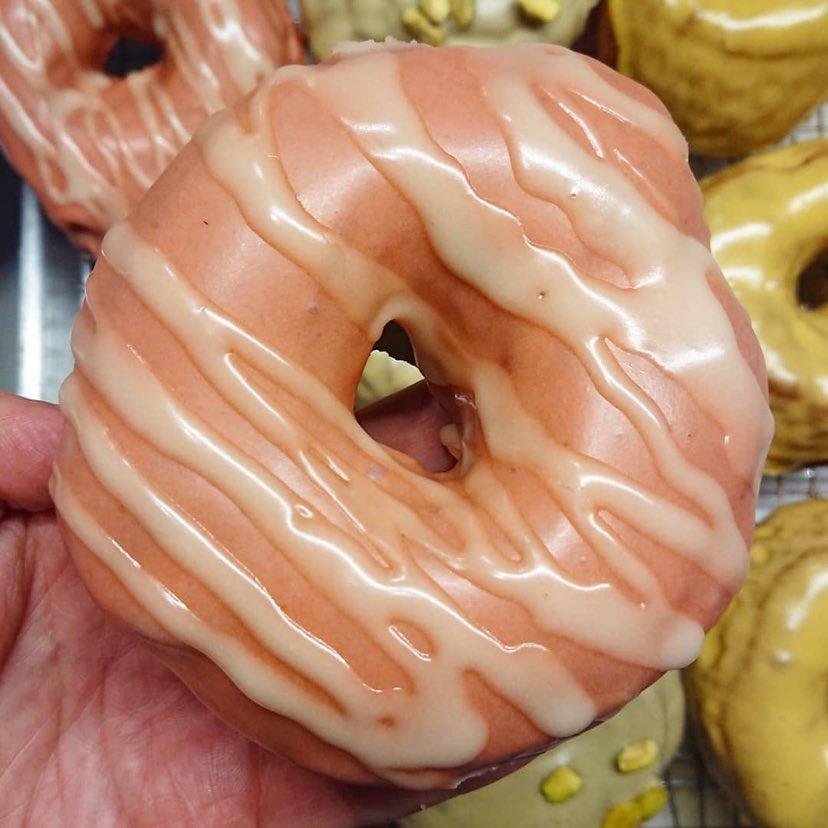 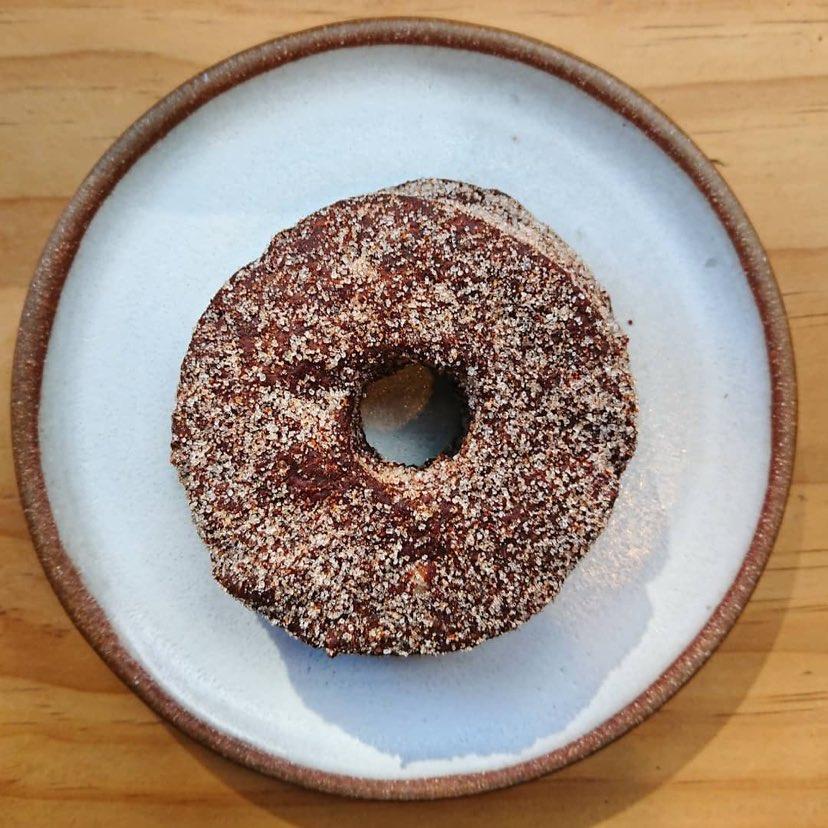 It’s only window service at the 108th  Street shop, but in a couple weeks they’ll have a bench outside. You can also order delivery at supernice.nyc (delivery zone will soon expand).

Hours are still being worked out, but Dan tells us they will likely be 7:30am-5pm. They’ll be closed on Wednesday (and possibly Thursday) to do some work on the space … so play it safe and hit up Super Nice this weekend.