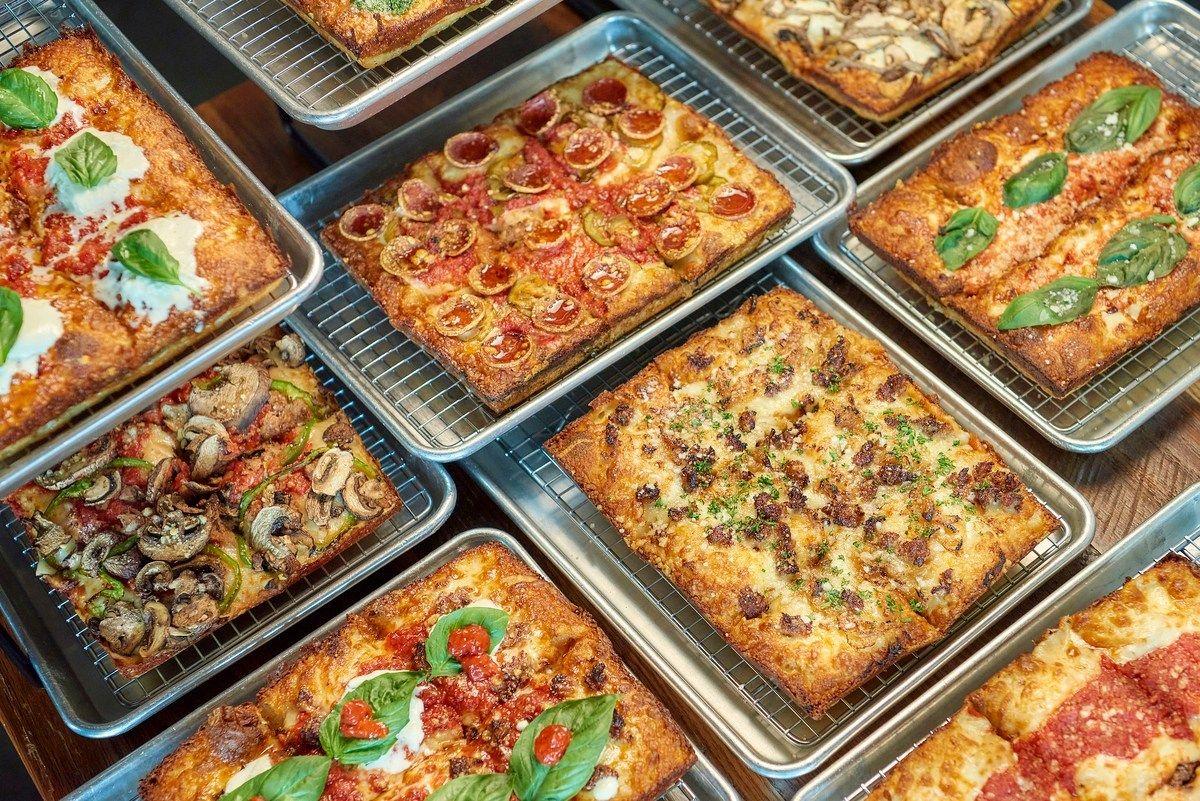 Emmy Squared Pizza will be having its official grand opening at 200 West 60th Street (on Amsterdam Ave) on Thursday, December 1.

The Detroit-style pizza place – part of the Pizza Loves Emily group – will be replacing Olympic Flame Diner, which shut down in May after serving the neighborhood for over 30 years.

We spoke to a restaurant representative who tells us this will be one of their largest locations yet. Other NYC outposts can be found on the Upper East Side, in the East Village, Park Slope, Hell’s Kitchen, and in Williamsburg, where the popular pizzeria got its start in 2016.

The Upper West Side menu will be the same as those at Emmy Squared’s other locations (though we’re told they may be switching up a beer or two).

Emmy’s squares (and pies) are distinguished for their “…crispy bottom, fluffy dough, cheesy “frico” crust, and signature sauce stripes,” reads the website’s ‘about us’ section.

You can also get a gluten-free version of every pizza, like “The Emmy,” which comes with banana peppers, red onion, and ranch.

Emmy Squared Pizza is also popular for its burger – Le Big Matt ($26) – which is served on a pretzel bun and comes with a side of waffle fries. This double-patty whopper has won a ton of press attention, making it onto best-of lists by Gothamist, The Infatuation and The Tennessean. 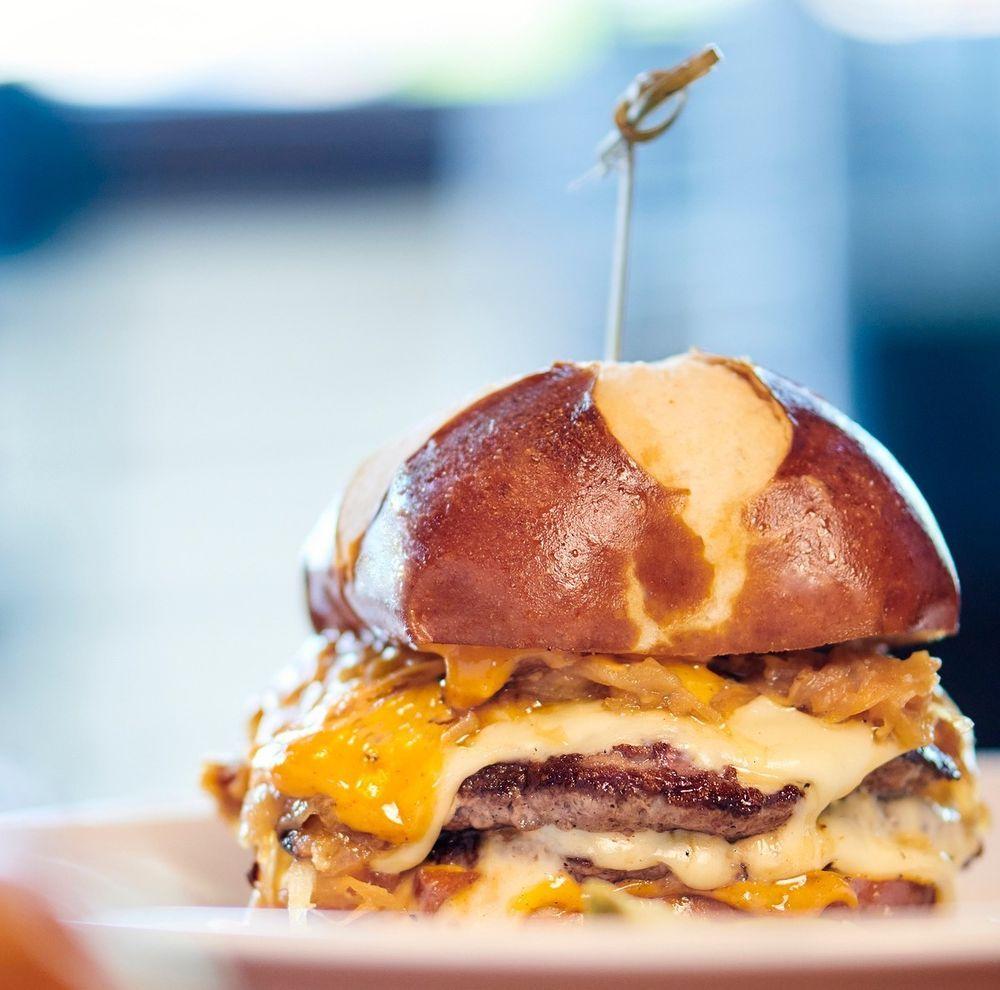