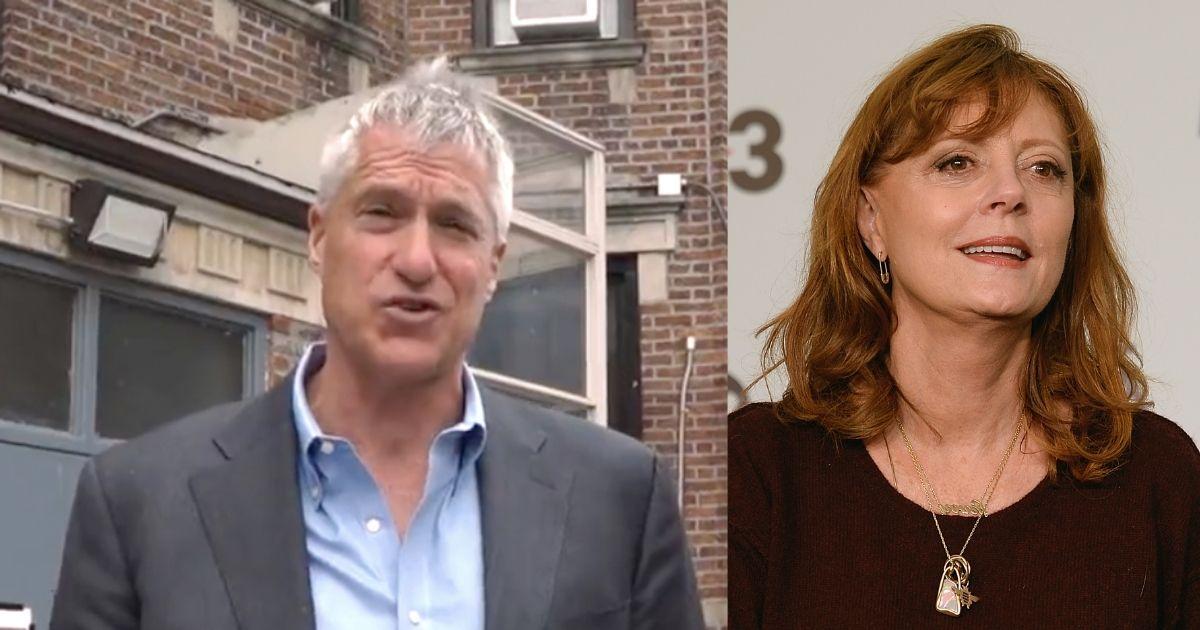 Steven Donziger, an Upper West Sider and environmental lawyer who was arrested for taking on Big Oil, was freed today from house arrest, Donziger announced on Twitter.

“It’s over,” reads the tweet. “Just left with release papers in hand. Completely unjust that I spent even 1 day in this Kafkaesque situation.”

Donziger served nearly 1,000 days in arbitrary detention—including 45 days in prison and over 900 days under house arrest.

Donziger was charged in 2019 with criminal contempt of court for refusing to turn over his computer and other electronic devices to a district court judge, after fighting a long-standing battle with Chevron for ravaging the Amazonian rainforest. He had become an environmental hero after being found guilty and being placed under house arrest.

Donziger spent decades suing Texaco and then Chevron (which bought Texaco in 2001), challenging the oil giant with causing “a mass industrial poisoning in the Amazon that crushed the lives of Indigenous peoples.”

In 2011, an Ecuadorean court awarded his clients—30,000 indigenous people—$18 billion (a sum that was later reduced to $9.5 billion). Chevron said that Texaco’s $40 million cleanup in the 1990s had already been deemed sufficient by the country, and it countersued.

Donziger had starred in a documentary, Crude, and the oil company insisted on seeing outtakes from the film as it attempted to discredit the lawyer’s methods. It charged Donziger’s team with ghostwriting an expert report and for bribing the judge, charges with Donziger denied.

Chevron filed a RICO (Racketeer Influenced and Corrupt Organizations) suit against Donziger, and in 2014, U.S. district court judge ruled in Chevron’s favor and said Chevron did not have to pay the $9.5 billion. But that wasn’t enough. Chevron sued Donziger again, demanding that he turn over his computer and electronic devices. Donziger refused, citing attorney-client confidentiality.

In 2019, the judge in the case took the highly unusual measure of appointing a private law firm to charge Donziger with criminal contempt of court, He was disbarred, placed under house arrest and found guilty in July 2021. In late October 2021, he began serving a six month jail sentence.

Twenty-nine Nobel Laureates described the treatment of Donziger as “judicial harassment,” and high-profile activists like Sting, Greta Thunberg and Alexandria Ocasio-Cortez rallied to support him.

BREAKING: Please join us TONIGHT at 6 pm ET in Manhattan to celebrate my freedom after 993 days of detention. At 245 West 104th Street. Will be live-streaming on my Twitter and IG.??? pic.twitter.com/siLfALmP77

A Banged Up BMW

4 “Other” Parks on the Upper West Side