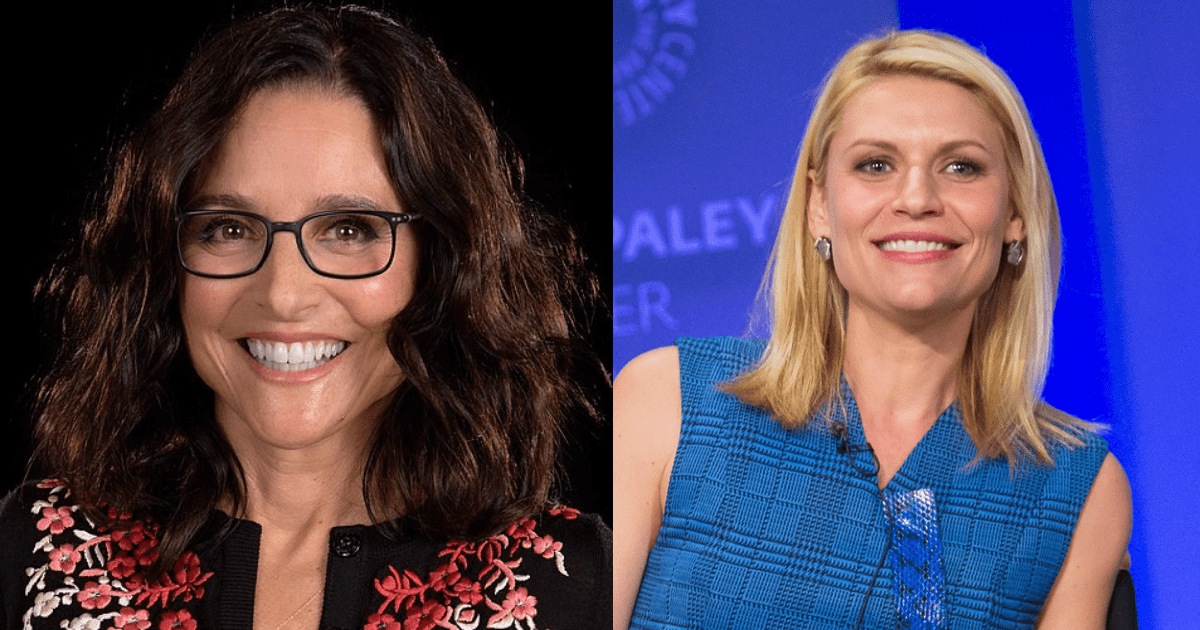 According to @OLV, scenes will be filmed on the Upper West Side for three upcoming projects this week, and a whole bunch of celebs are expected to grace our streets.

On 79th and West End Ave, scenes will be shot for Beth and Don every day through Friday. The upcoming comedy movie is about “A novelist whose marriage starts to deteriorate after she overhears her husband offering up a frank assessment of her work,” according to IMDB. Leading cast members will include Julia Louis-Dreyfus, Tobias Menzies and Arian Moayed. Beth and Don was written and directed by Nicole Holofcener. 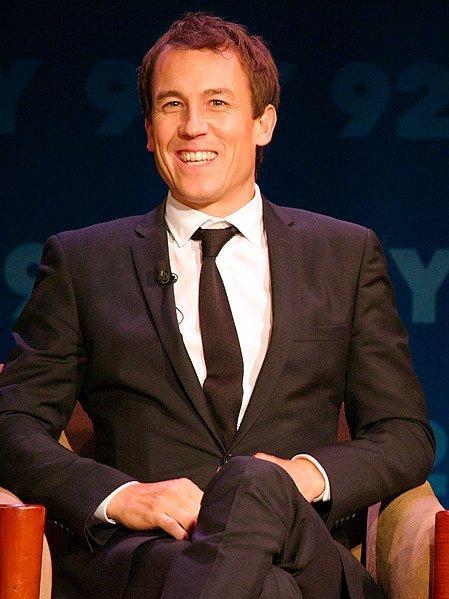 Tobias Menzies has played roles in Rome, Casino Royale, and The Crown. Photo by Christine Ring via Wikimedia Commons.

On Tuesday, FX mini-series Fleishman is in Trouble will be filming on 75th and Central Park West. Per IMDB, “Toby Fleishman knew what to expect when he and his wife of almost fifteen years separated: weekends and every other holiday with the kids, some residual bitterness, the occasional moment of tension in their co-parenting negotiations.” Cast members will include Talia Castro-Pozo, Claire Danes, Lizzy Caplan, Christian Slater, and Jesse Eisenberg. 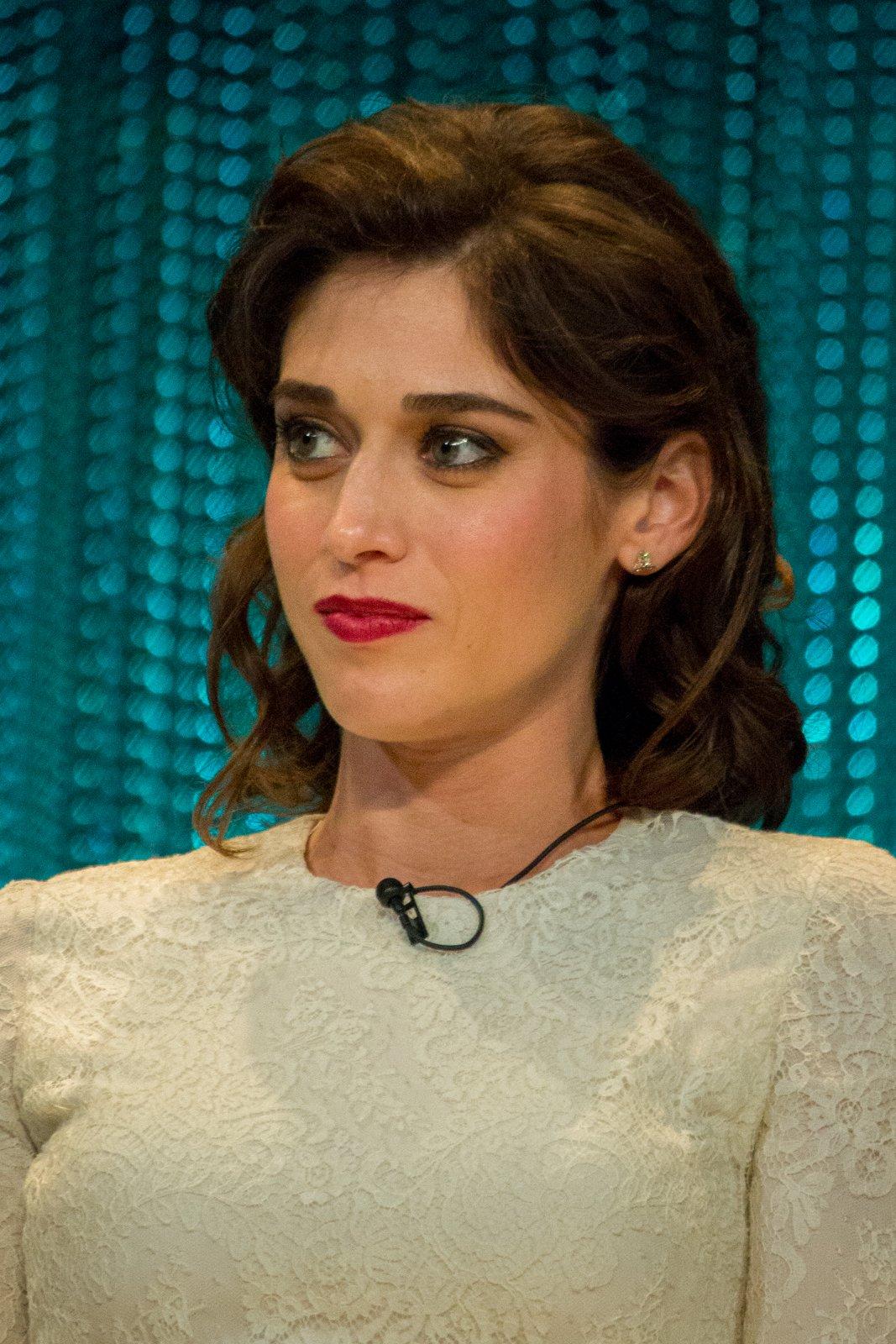 Lizzy Caplan is known for her roles in Mean Girls and Freaks and Geeks. Photo by Dominick D via Flickr.

Also on Tuesday, scenes for a one-hour mystery drama being referred to as Greybourne will be filmed on 72nd and Central Park West. The name of the show may actually be The Nanny, according to varying reports. But several sources confirm the project is a mystery series about a nanny written by Julie Durk, who executive produced You’ve Got Mail. Cast members include Andrea Londo and Warren Christie. The drama is described as a “Hitchcockian contemporary thriller that follows a young woman as she is thrust into a world of old money and deadly secrets.”

Heading out for a sighting? Send us your pics for a chance to have them featured!