Waterline Square Park opened to the public this summer, and if you haven’t yet visited, official photos have been revealed for the first time. The park is situated in the center of the three-building Waterline Square complex at Freedom Place South between West 59th Street and West 61st Streets.

Designed by landscape architecture firm MNLA, the 2.6 acre green space is open to both residents of the Waterline Square residential development and to the general public.

All photos by Elizabeth Felicella: 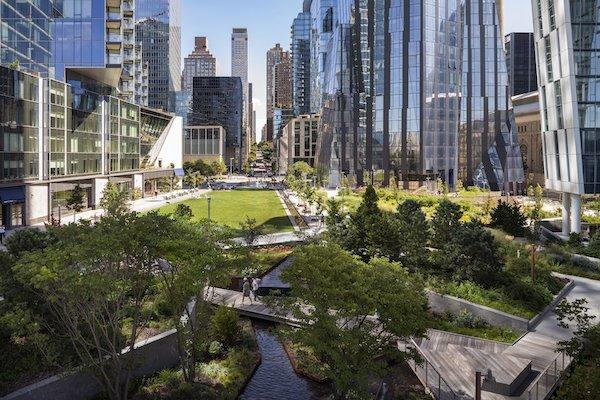 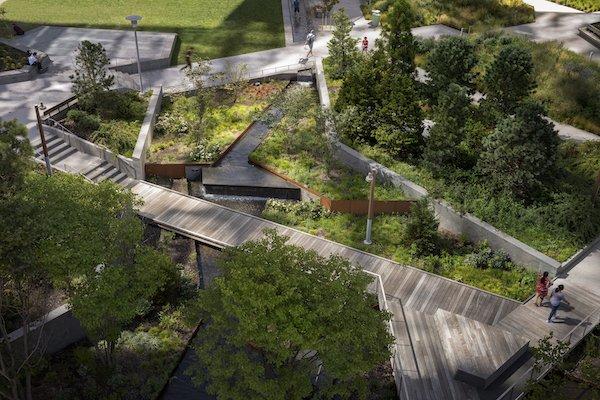 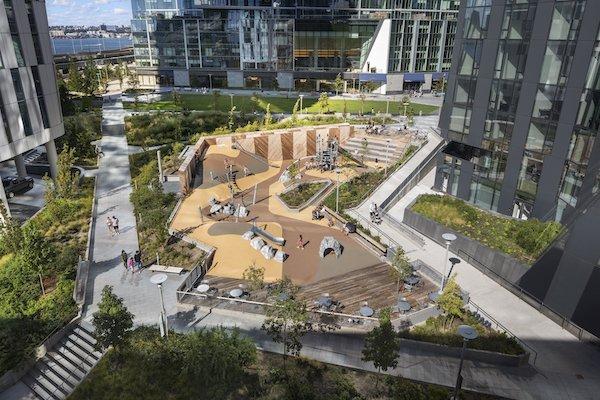 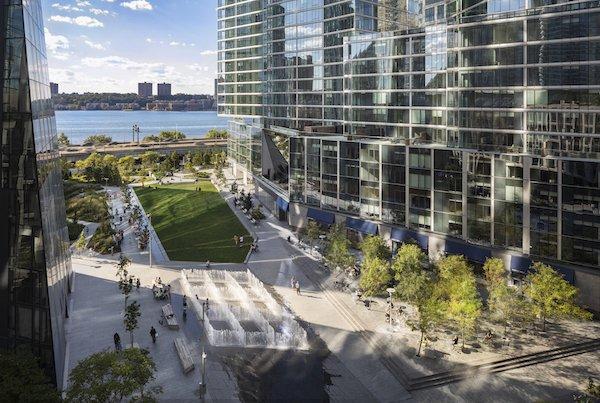 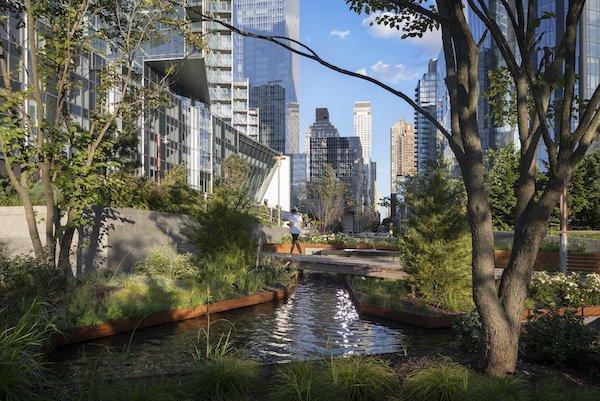 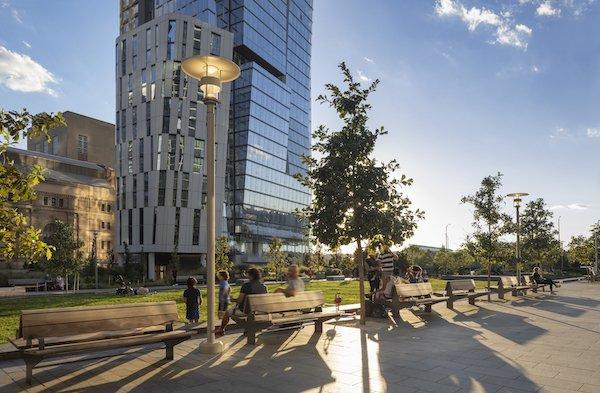 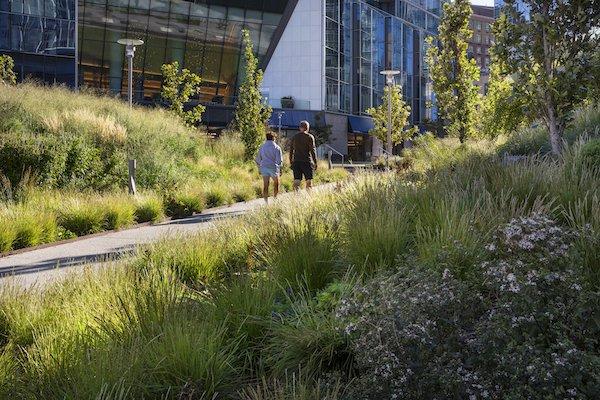 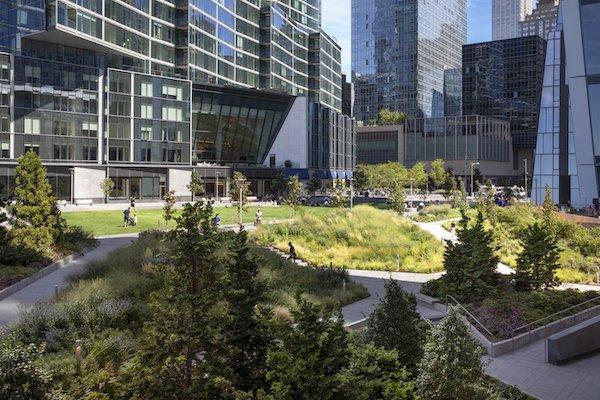 Since the park opened this summer, it’s attracted plenty of visitors looking for outdoor space. With a fully-equipped children’s playground and plenty of open space to run around, the park is especially resonating with families at a time when green space is on everyone’s minds.

Developer GID Development Group has programmed the park with a full calendar of socially-distanced events for residents and those nearby, including yoga, musical performances by Grammy-nominated artists and more. The developer is exploring programming for the park this winter to continue engaging the community.

Waterline Square is a collection of three UWS apartment buildings with both condos and rental units, lots of amenities, and upcoming commercial tenants including Cipriani, Empellón Taqueria and Somm Cellars Wine & Spirits.

Let Your Little One Create + Play at Poppyseed Pre-Nursery

Upcoming Outdoor Recreation: Drinking on a Boat, Concerts in the Park, More!