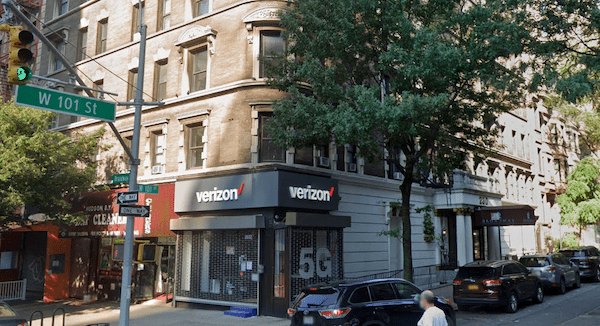 The seller was the infamous Hank Freid, and the property – which has an alternate address of 230 West 101st Street – was formerly the Broadway Hotel & Hostel. 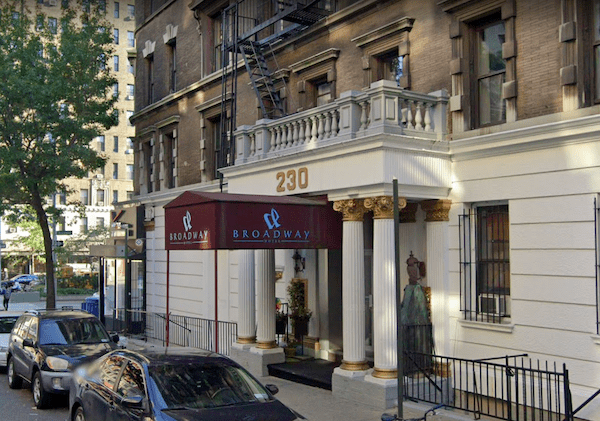 Freid has been accused of converting three buildings, including this one, into illegal hotels. The other two were the Royal Park Hotel, at 258 West 97th Street, and the Marrakech Hotel, at 2688 Broadway. (The former site of the Marrakech Hotel was purchased by Toll Brothers for $44 million, and the new building is expected to house 73 condos.)

2651-2657 Broadway is almost completely vacant, with only five SRO tenants remaining. The purchase of the seven-story building came with over 14,000 square feet of air rights, and according to multiple reports, Klosed Properties plans to convert the site into a class A residential building.

James Nelson of Avison Young, which brokered the transaction, also noted the new owner’s interest in “upgrading the retail to gain strong market rents.” Commercial tenants currently include Flor de Mayo, Verizon, and Hudson Dry Cleaning. We’ve reached out to Klosed Properties to inquire about the fate of these tenants.

Customize Your Home at this Sparkling New Development