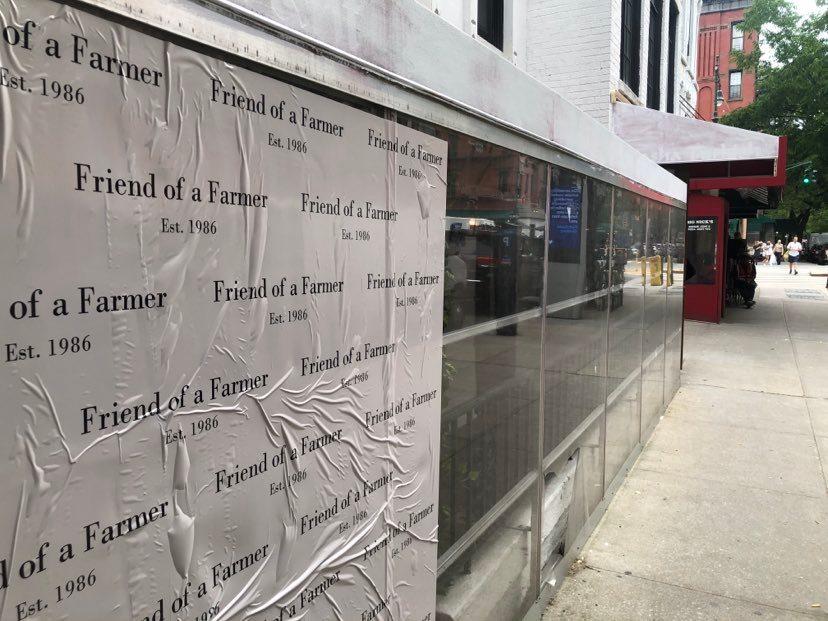 Friend of a Farmer, a farm-to-table restaurant pioneer that launched in 1986, will be opening a new location this fall at 70 West 71st Street, between Columbus Avenue and Central Park West. The space was previously home to Pasha, which closed in September 2021, and right next to Big Nick’s Burger & Pizza Joint Too, which shuttered in August 2021 (that space is still vacant).

This is an exciting addition to the neighborhood. Friend of a Farmer currently has one location in Gramercy at 77 Irving Plaza. In a 1998 write-up by the New York Times, the author described the eatery as a brunch “hot spot” before quoting a patron: “Lara Shriftman, a public relations executive, [who] said she gravitates toward Friend of a Farmer because it feels ‘very country, earthy.’”

The restaurant is known for its rustic decor — “unlike anything really in Manhattan” says co-owner Weston Morabito — though we’re not sure what the inside of the UWS outpost will look like. “I think we just take a lot of pride in the ingredients we are bringing in,” says fellow co-owner Taylor Morabito, Weston’s brother. “Our dishes aren’t extravagant, it’s just simple fresh ingredients and care and I think that’s what elevates us above the other competitors.”

Friend of a Farmer was started by Taylor and Weston’s parents in 1986. They began focusing on breakfast before expanding to brunch and now they offer dinner and cocktails, too. The menus change four times a year. 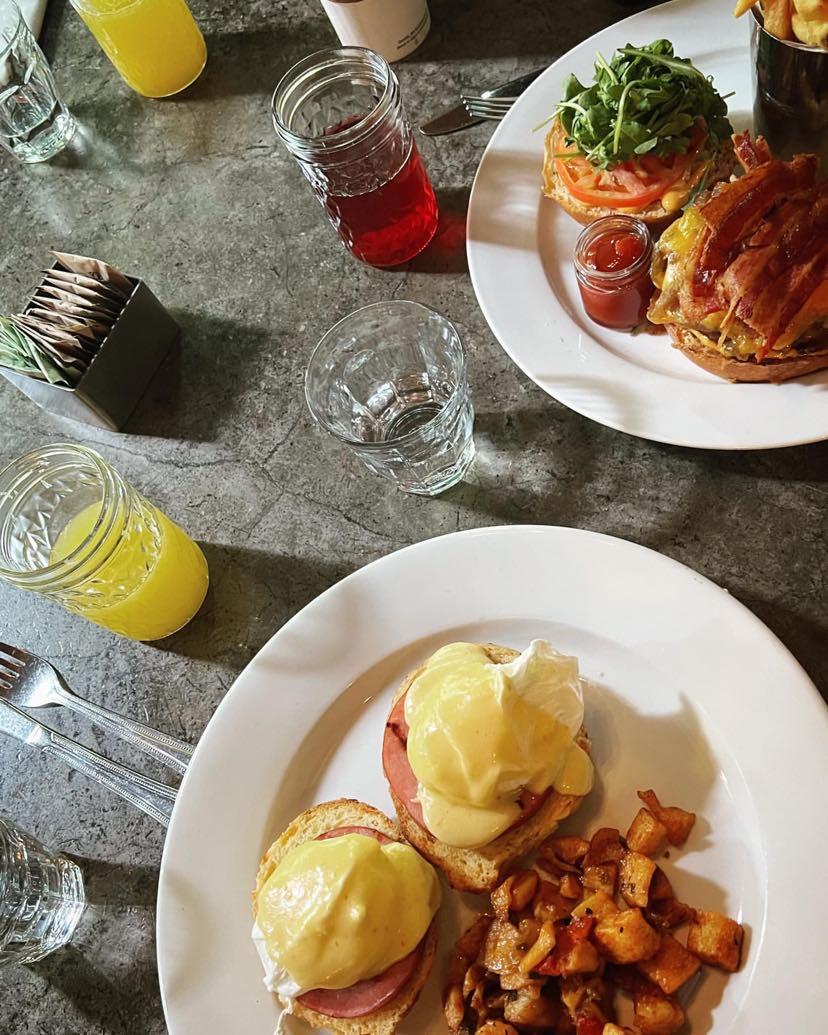 The brothers recommend the Barn Burger or the Old-Fashioned Chicken Pot Pie. They also describe their Pumpkin Pie Pancakes as “candy,” while highlighting items which have been on the menu for 35 years, like the Terry Alan Chicken, which comes stuffed with Granny Smith apples and cheddar cheese, homemade lemon bread, mashed potatoes and citrus honey raisin sauce. The Chocolate Chip Banana Bread is the same as their mom would make it 35 years ago.

You can visit the Friend of a Farmer website to learn more here.