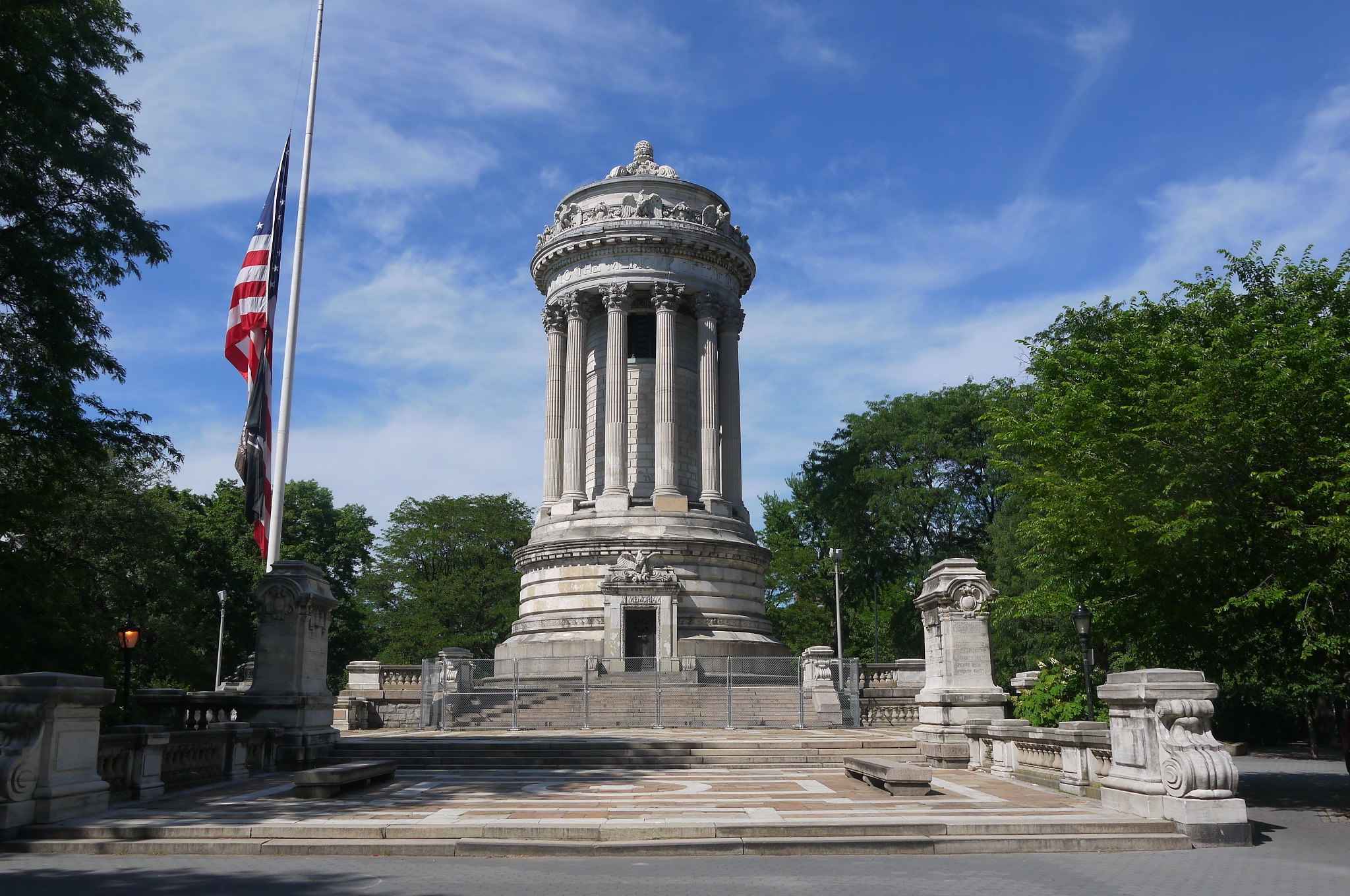 On Memorial Day this year, the Soldiers’ and Sailors’ Monument brought veterans and civilians together to honor those who’ve died serving this country. During the event, City Council Member Gale Brewer discussed the historic significance of the 120-year-old monument and the hardships it’s currently facing — needing $50 to $52 million in repairs — while calling on the community to come together to sign a petition advocating for the funding of its restoration.

“I’ve spoken here about the history of the monument, how it recalls and evokes New York’s role in the defense of the nation,” said Brewer at the event. “Foremost, it speaks of the role of the city’s regiments in the Civil War, and why we are obligated to remember them. In this respect, the Soldiers’ and Sailors’ Monument unites national and personal memory for many of us, and why, for more than a hundred years, West Siders have gathered here on Memorial Day to declare our reverence for all who served and fell.” 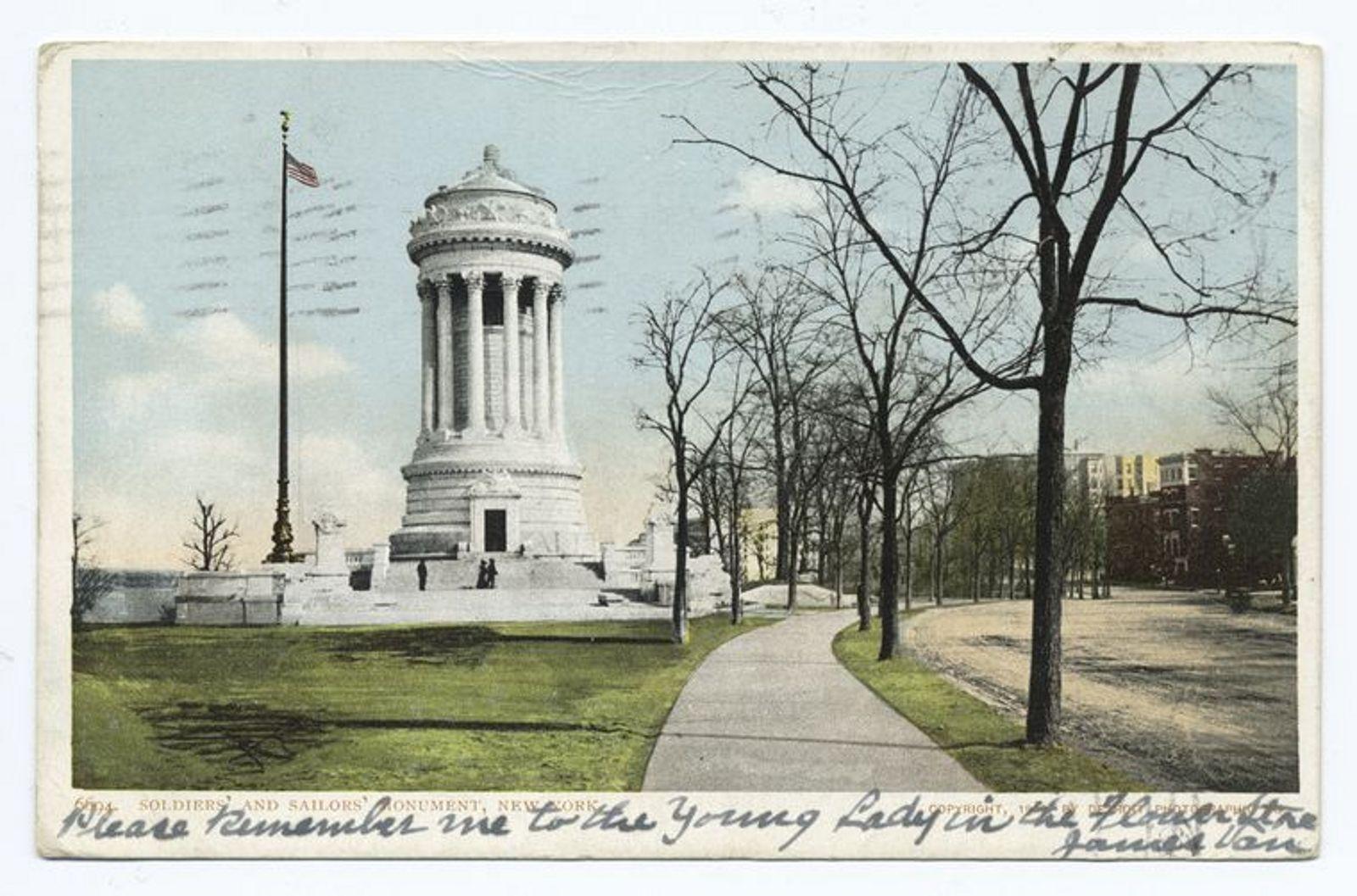 A spokesperson from the Soldiers’ and Sailors’ Memorial Association sent ILTUWS this statement in response to Brewer’s support to restore the monument:

“We members of the Soldiers’ and Sailors’ Memorial Association were thrilled with how well our Memorial Day ceremony went. We had the benefit of good weather, a large crowd and many important guests and speakers, including Congressman Jerry Nadler, Councilwoman Gale Brewer, NY Assemblywoman Linda Rosenthal, Manhattan Borough President Mark Levine and Admiral Scott Robertson (USN).

“The keynote address was written by former Secretary of Defense Leon Panetta and was delivered by an Association director Neil Berson. Of course, there were lots of active military service members present, especially from the Navy as the event was held in conjunction with Fleet Week, and a record number of wreaths were laid by veterans’ groups and other organizations as the bagpiper played.

“We believe the event well accomplished its goal of paying appropriate tribute to our country’s fallen heroes and inspiring all Americans to unite to form a more perfect union dedicated to our founding democratic ideals and principles. We further believe we have begun to raise the public’s awareness about the need to restore our beautiful and majestic living memorial to our fallen heroes that has deteriorated into a state of disrepair. We are grateful for the support of Gale Brewer in initiating her petition to restore the Monument.

“The cost of the restoration at this point is estimated to be in excess of $35 million, and may even exceed that, especially when one considers the need to fund ongoing preventive maintenance. Given the high cost, it was believed that private fundraising efforts would not be sufficient to obtain adequate funds and that the only effective way of doing so would be through the public funding of this public Monument. Thus, we are grateful to Councilwoman Brewer for recognizing and supporting this effort and for taking the first step of asking the public to sign her petition. We are also grateful to Congressman Nadler, Assemblywoman Rosenthal and Borough President Levine for their commitments of support for this worthwhile endeavor.”

City Council Member Brewer went on to say, “The fact that the Monument needs renewing reminds us that not only memory but its symbols, too, are mortal and need renewing. After all, as many of us can attest, even the deepest memories, like their memorials, need restoring.” Brewer declared the future of the Monument as “bright.”

The Monument was designated a New York City landmark in 1976 before it was declared a state landmark by New York City’s Landmarks Preservation Commission in 2001. Brewer noted the Monument is also on the National Register of Historic Places, which means it’s eligible to receive federal funding.

Even with the fencing currently surrounding the Monument, it continues to be a lively location where school kids come to play, where skateboarders test their strengths and where the Hudson Classical Theater Company performs. Their season begins on June 2 with Richard II.

Sign City Council Member Brewer’s petition to restore the Soldiers’ and Sailors’ Monument here. Once restored to its former glory, Brewer said, “It will again speak to our memory of war and equally of the home longing and the dream of peace.”