Home
Community
The Upper West Side Appreciates You, Green Keepers

In late May, walking west from CPW on 89th Street, you might want to do a double-take. Just before you reach Columbus Avenue, right in front of you is a very large, green, leafy garden. Tables and chairs are grouped under fully developed trees. There’s even a barbecue set up. At one side there is a very sizable greenhouse filled with lush pepper plants. 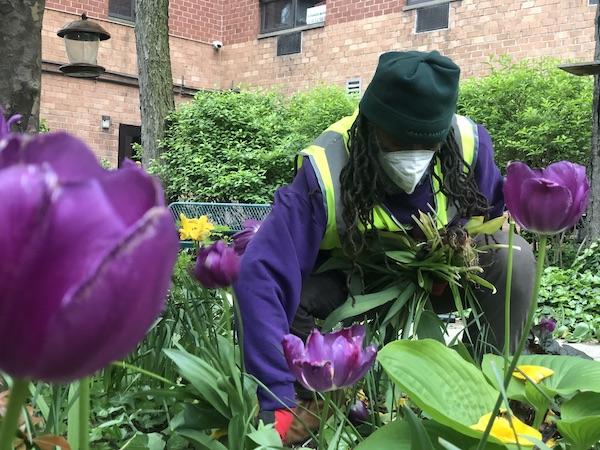 Currently and for almost the last fifteen years, Deborah Kaplan, Director of Employment & Rehabilitation, and Leslie Ware, Project Manager, have been leaders of the Green Keepers social enterprise at Goddard Riverside, an Upper West Side nonprofit.

The organization maintains this garden and provides horticulture and maintenance services here and along the Broadway malls from 60th to 151st Streets, and at several other UWS locations. Kaplan and Ware talk passionately about the group’s engagement in community beautification, and the support and job training provided for individuals for whom finding and keeping steady employment has been difficult. 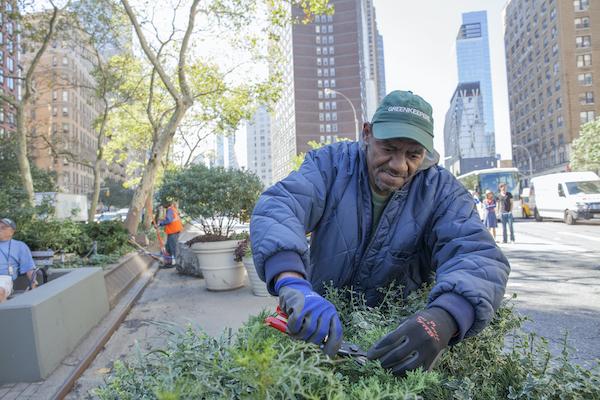 Kaplan and Ware have the kind of inspiring enthusiasm that makes you want to join whatever they are leading. They both emphasize that Green Keepers is part of a non-profit agency that thrives because of the mutual support from, and reliance on other non-profits throughout the city, like the Lincoln Square BID (Business Improvement District) and Broadway Mall Association, and because of the advocacy of local leaders. They gratefully acknowledge the support of Councilwoman Helen Rosenthal, whose office is around the corner on Columbus Avenue. And, they express gratitude for earlier, forward thinking leaders of the organization who built the non-profit in a way that has allowed Green Keepers to grow and thrive.

Initially, the group that became Green Keepers was formed with the mission of offering job training and work opportunities for people who had experienced homelessness or were at risk of being homeless, and those who had mental health disabilities.

Early on, Ware explains, the emphasis was on gardening as therapy. Under his guidance and serving the same population, Ware has placed the emphasis on developing good work habits, job training, and professionalism.

Ware says he hopes to never retire from his job as Project Supervisor at Green Keepers. He describes how he became an expert in a field that entwines social work with horticulture.

In the 1970s, Ware was working as a social worker at the non-profit Colony House South Brooklyn, serving former inmates. When that agency closed, he took a job as a driver at Midtown Florists, a business that dealt in retail sales and landscaping in Brooklyn. One day, when the sales manager was out, Ware was asked to step in. He reports selling more than $20,000 worth of plantings that day. Impressed, to say the least, “the boss put me in charge of plant sales.” Six years later, Goddard Riverside was seeking a project manager for its Green Keepers. Ware’s social work and horticulture skills matched the requirements.

Ware said the emphasis on professionalism is a key to success of the Green Keepers. Participants are trained to become knowledgeable in Golden Euonymus shrubs and other varieties “that do well with temps down to ten degrees.” He says they learn the importance of annuals, “…the instant color provided by impatiens, begonias, marigolds and celosia blooms, and which plants can take the extreme heat of NYC summers. “In winter we plant daffodils and tulips,” he added. 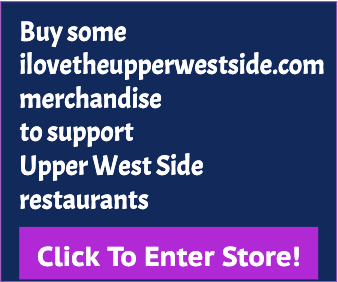 Some team members have been on the job for nine or ten years. Ware says there’s opportunity for those who do well with the Green Keepers to become crew leaders and drive the vans. He says a big appeal of this kind of on the job training is that “it’s fast.” He explains that the work can begin soon after someone applies. The applicant just has to be interested, accept the challenge of hard work and be okay with being outside in the rain, wind or heat. Ware says encouragement and satisfaction come when “the plants actually start growing. They sort of forget about their struggles.” Ware’s style of encouragement is a “give me your best effort” attitude. “If you give me a strong ten percent and I have ten people, then I get 100 percent,” he says joyfully. 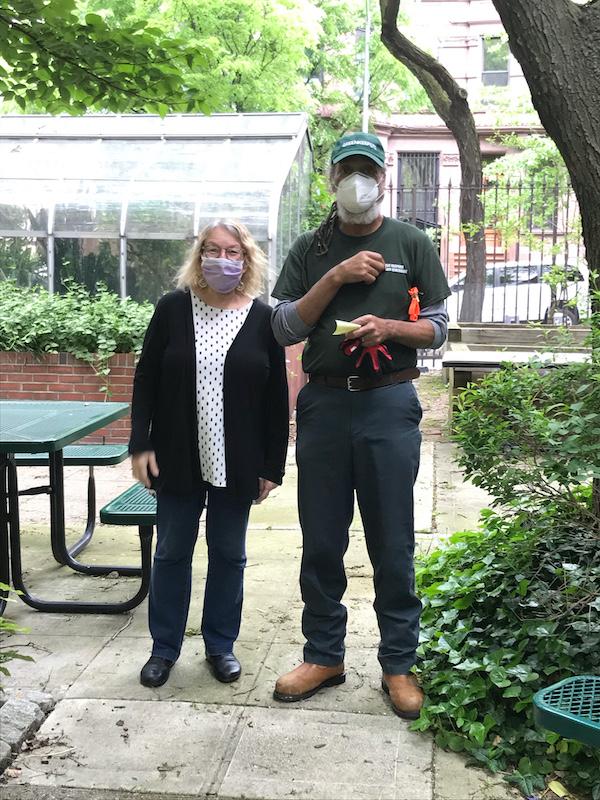 The garden behind Phelps House, the Goddard Riverside Community residence on West 89th Street that is tended by Green Keepers, is about to reopen for the enjoyment of its residents and staff. Kaplan also described Green Keepers year round engagement in the role of providing supplemental sanitation, which has crew members cleaning streets and emptying trash bins as part of the Cleanup NYC Initiative. “We’re small but mighty,” she says. 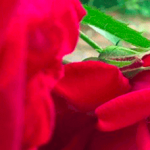 Secret Gardens of the Upper West Side 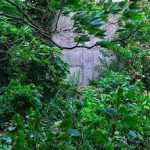 This Secret Rooftop Garden Will Open Next Month! 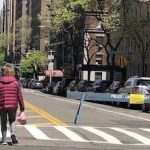 The Streets Have Opened 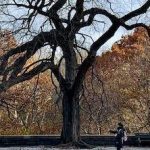 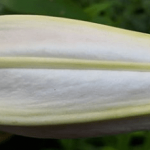 Sledding Spots of the UWS

Truck Lands in Sinkhole on 89th and Columbus