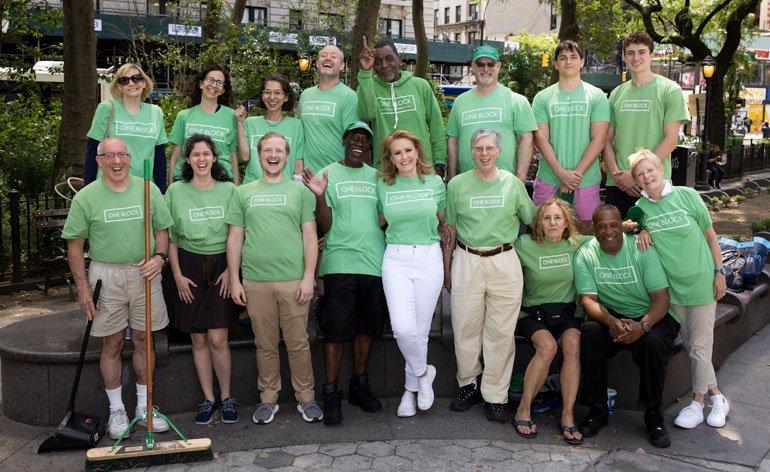 A Wednesday afternoon email from One Block UWS, a non-profit neighborhood street cleaning crew, was headlined with news that Meta had deleted its entire Instagram account, which over the course of the last two years had grown to reach about 1,500 followers.

As far as why the account got the boot, it definitely wasn’t the result of controversial posts or cyber bullying. Co-founder Jake Russell tells us it stemmed from a security breach on his personal Facebook page … which was connected to One Block’s old Instagram page. Apparently, a person (or bot, probably a bot) tried to log in to his account, at which point he received a prompt about it from Facebook. He indicated that it wasn’t him trying to log in, and as a result, all of his accounts with Meta were suspended.

We might be missing some technical details, but that’s the long and short of it. Jake has reached out to Meta to restore the pages, but he’s keeping his expectations in check.

We spoke with fellow co-founder Ann Cutbill Lenane as well. She tells us that Instagram has been a big part of their outreach, and has been a crucial tool in getting donations and volunteer sign ups, which is how they keep their efforts going. As they’re working with limited funds and little outside help, having to rebuild any component of the organization is especially tough right now.

Launched in 2020, One Block fills more than one-thousand bags of trash on the Upper West Side every week; they also have three formerly-homeless, full-time employees whose salaries are dependent on individual donations and sponsorships.

Ann and Jake have created a new account, @oneblockwestside, in the hopes of rebuilding One Block’s following.