Home
Community
Hochul, Adams and Schumer Speak Out Against Anti-Semitism at UWS Synagogue 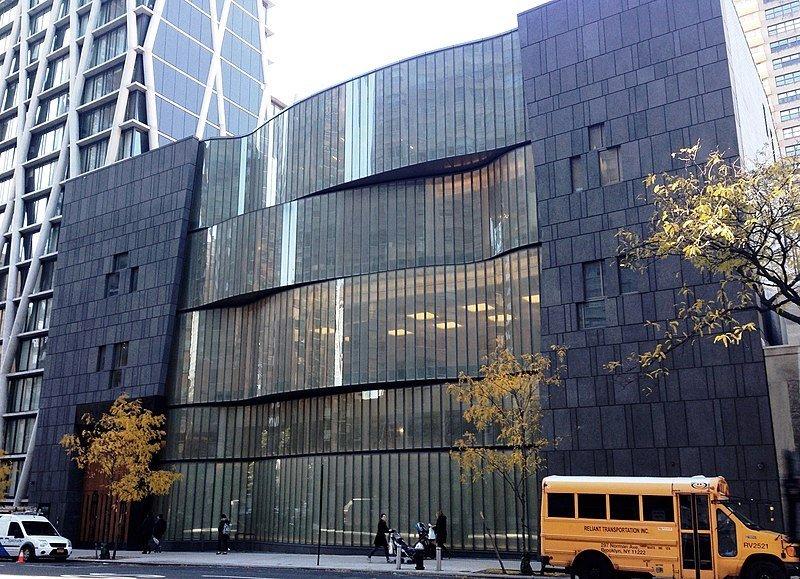 Lincoln Square Synagogue. Photo: Beyond My Ken via Wikimedia Commons

Local and national leaders gathered at Lincoln Square Synagogue (180 Amsterdam Ave at 68th Street) to address recent anti-Semitic attacks and how to achieve safety and security in Jewish communities on Monday morning.

Among those in attendance were Governor Kathy Hochul, Mayor Eric Adams and Senator Chuck Schumer.

“When anti-Semitism rears its head and now rises to the horrible levels it has, if we don’t speak out it can grow deeper and deeper and deeper,” said Schumer while addressing the audience. “‘Blame the Jew’ has always been a scapegoat and excuse for those who are anguished about other things.”

Towards the end of Hochul’s time at the podium (which can be viewed in full below), the Governor announced the introduction of a new “statewide Hate and Bias Prevention Unit, which is charged with leading public education and outreach efforts, serving as an early warning detection system in local communities, and quickly mobilizing to support areas and communities in which a bias incident has occurred.” The new unit is launching today; more info can be found here.

We must call out and condemn antisemitism whenever it rears its ugly head.

The gathering comes less than a week after two young men, one an Upper West Sider from a Jewish family, were indicted on charges related to threats made against the Jewish community.