Miriam, a new UWS restaurant serving a fusion of Israeli and Mediterranean cuisines, will be opening on Monday, January 24 at 300 Amsterdam Avenue, at the corner of 74th Street. The previous tenant at this space was Recolte Bakery, which opened in September 2017 and closed during the summer of 2020. Josie’s was the long-time tenant preceding Recolte.

The original Miriam opened in Park Slope in 2005. In 2020, owner Refael Hasid and Chef Alon Hadar expanded by opening a Homemade by Miriam – a to-go version of the eatery – at 88 West Broadway in Tribeca. The Upper West Side location will offer both take-out and onsite dining. 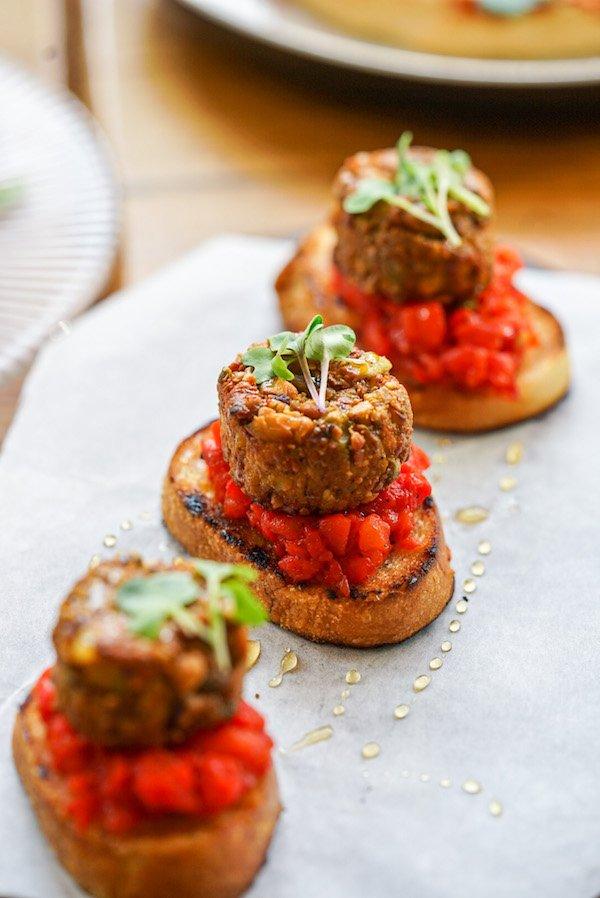 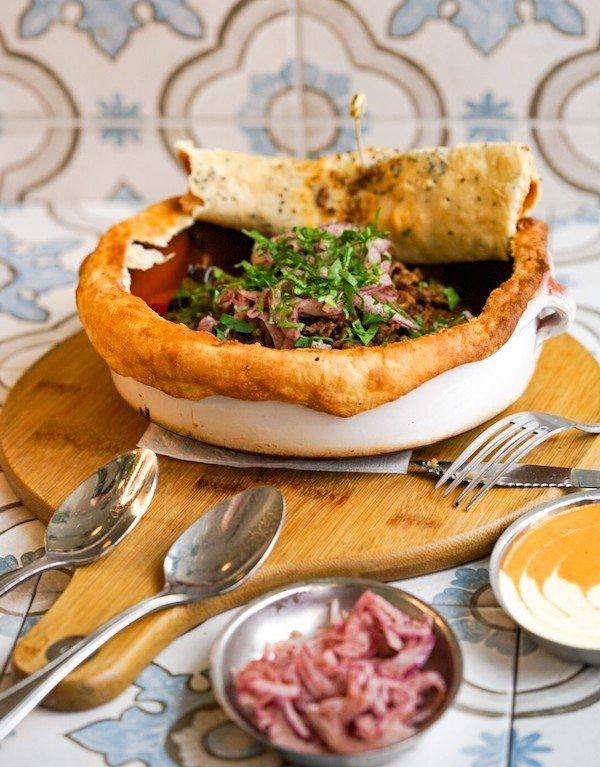 Fairway Market on the Upper West Side