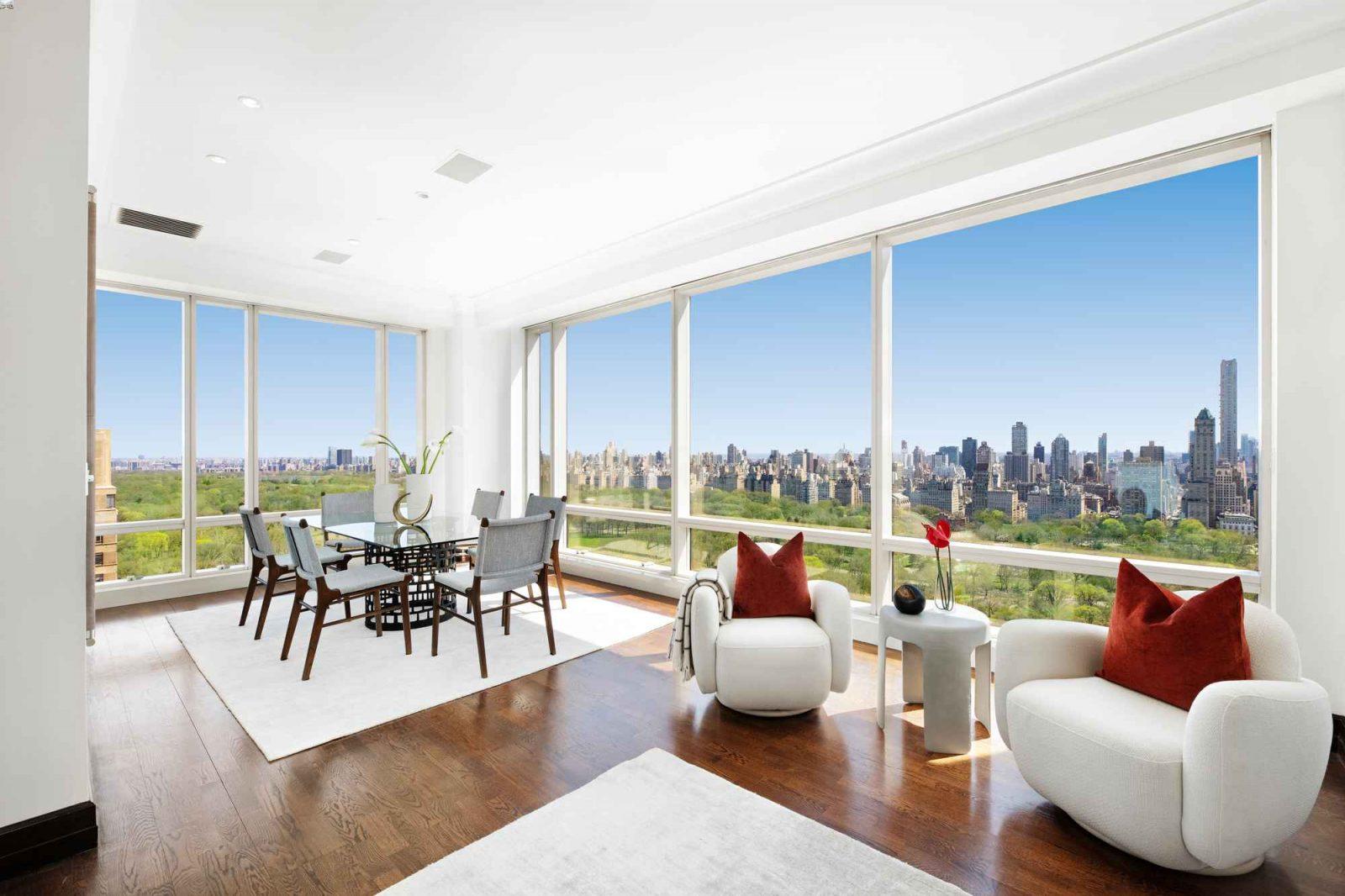 Janet Jackson has sold her apartment at One Central Park West for $8.8 million, the Wall Street Journal was first to report. She had first listed it back in April for $8.995 million.

“Whenever entering my apartment of 25 years, I always treasured my home’s wonderful location and the breathtaking views that capture the magic and excitement of New York,” she told WSJ back in April. “Stepping through its threshold instantly made me feel so tranquil and at peace—so many memories.”

The apartment is on the 34th floor of the condominium attached to New York’s Trump International Hotel and overlooks Central Park, with a view of what real estate agents refer to as “Billionaire’s Row.”

In addition to an open plan living and dining room, the apartment has a wood-paneled library with custom millwork and built-in cabinetry and is about 2,100 square feet with floor-to-ceiling windows to maximize the view.

As a corner unit, the dining room, kitchen and all of the bedrooms enjoy the scenery. 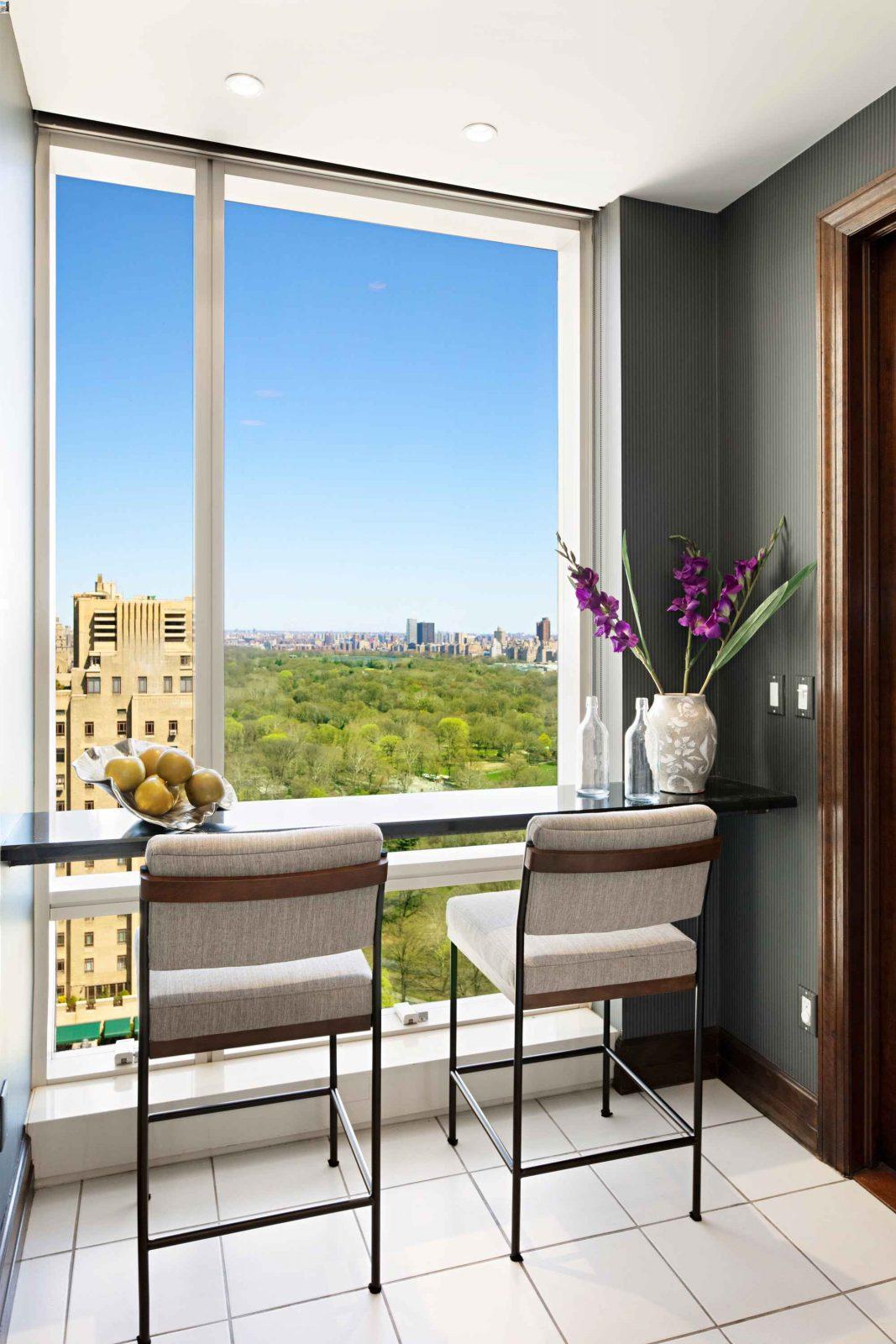 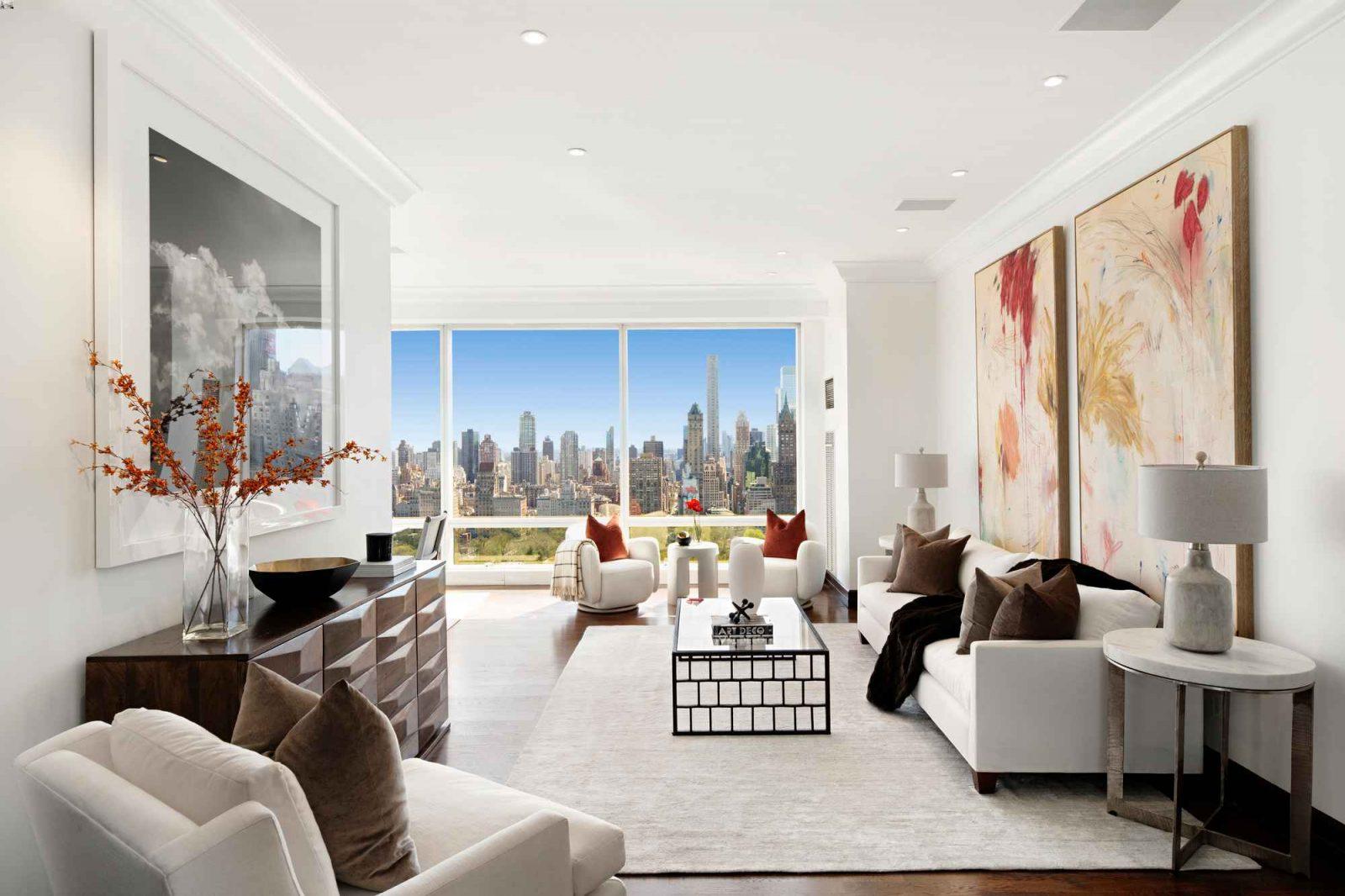 Those residing at One Central Park West also have access to the hotel’s amenities, including room service from Jean-Georges Vongerichten’s flagship restaurant. Additional amenities include a state-of-the-art gym, luxurious spa and swimming pool.

In 2019, the condo board worried that Trump’s name was depreciating the value of the building and in board meetings, a three month debate raged on. In the end, they voted to put the address “One Central Park West” on the building, removing the word Tower, while keeping Trump International Hotel and Tower as the legal name.

Ms. Jackson had been the talk of the town earlier this year, when her two-part documentary by Sky and A&E titled Janet Jackson was released, with over three million viewers for the premiere alone. The documentary explores her life, starting in Gary, Indiana where she was raised — and goes through the major events of her journey so far — including Justin Timberlake and the Super Bowl slip-up and her relationship with her brother, Michael. Contributors include Randy Jackson, Tito Jackson, Rebbie Jackson, Rev. Al Sharpton, Regina King, Ciara, Teyana Taylor and Whoopi Goldberg.

Juliette Janssens and Allison Koffman of Sotheby’s International Realty were the listing agents.

Ms. Jackson decided to sell because “it’s time for someone else to enjoy it and make new memories,” said Koffman.