Founded in Morningside Heights in 2009, Lifeforce in Later Years (LiLY) offers free services to New Yorkers over the age of 85, and the non-profit hosts an annual award ceremony honoring individuals in healthcare, philanthropy and more.

The 12th annual award ceremony will take place on October 25 from 6:30 to 9pm, and guests will include Rachael Ray, John Stossel and Julie Andrews! (Julie Andrews will be presenting an award via video). 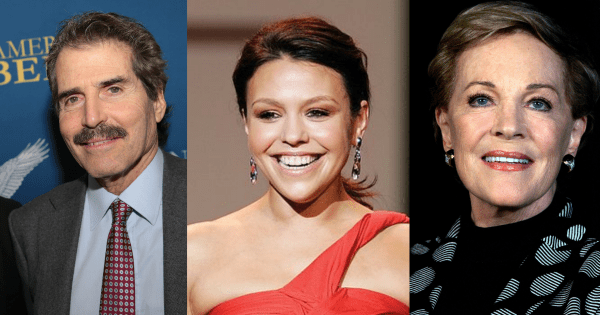 The ceremony will take place at International House-New York (500 Riverside Drive at 122nd Street) in its grand ballroom.

“During the past two years, so many people experienced the same challenges that the oldest New Yorkers face every day, isolation, immobility, health scares, and more. With a spotlight on the urgent needs of elderly, LiLY has mobilized neighbors for mutual support and underscored the resiliency of New York City,” stated Irene Zola, LiLY’s founder and director.

Zola has been recognized for her leadership as a CNN Hero and AARP Inspire Award recipient. The organization launched “Celebrate Our Elders Week” nationwide to focus attention on aging in today’s society and the many ways in which nonprofits and leaders can take action.

Tickets can be purchased here.