Kissaki owner Garry Kanfer has teamed up with Guyer’s owner Cindy Guyer to open a third NYC outpost of his downtown omakase hotspot and first on the Upper West Side, offering delivery, takeout and outdoor dining.

Beginning on September 9, Kissaki’s menu will be available at the wine bar, located at 286 Columbus Avenue, between 73rd and 74th Streets. 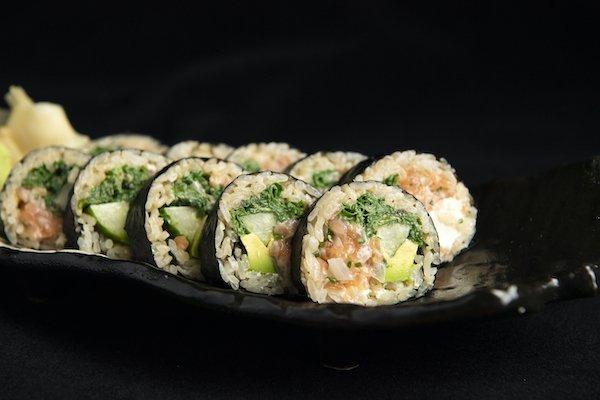 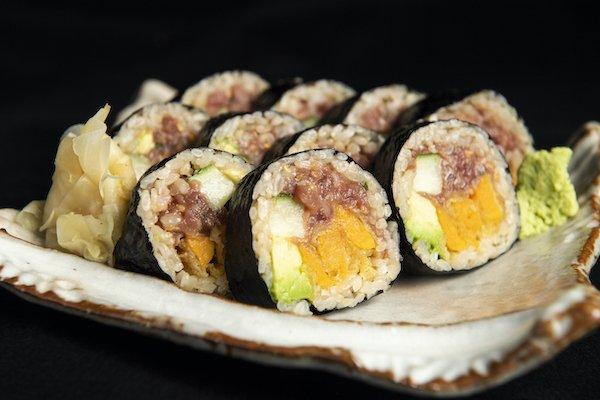 Executive Chef and Partner Mark Garcia started his journey into sushi-making with a decade-long mentorship with Chef Kaze Chan of Sushi-san, who has a 30-year history of opening innovative and wildly successful sushi restaurants such as the Heat, Mirai Sushi, Kaze Sushi and Macku Sushi.

Mark has worked in numerous restaurant and hotel kitchens over his career including the Waldorf Astoria and The Wit and J.W. Marriott Chicago. In 2014, Chef Mark was able to rejoin Chef Kaze and Michelin-starred Chef Jeff Ramsey to collaborate and subsequently develop the menu and design for the sushi bar in Momotaro. This multi-dimensional sushi, izakaya and bar spot quickly became one of Chicago’s hottest restaurants and remains open today.

In 2016, Mark debuted his modern omakase at Gaijin in Astoria, Queens. The fitting name “Gaijin” translates to “outsider” in Japanese, as Mark considers himself an outsider whose deep appreciation of the culture and craft ultimately led him to open his own restaurant. The term “outsider” is also a nod to Mark’s experience overcoming external doubts about his place in the sushi world. Rather than giving in, Chef Mark has embraced his role as an outsider and used the doubt as motivation to get him to where he is today.

Learn more and view the full menu at explorekissaki.com. 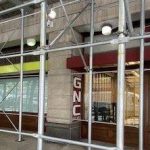 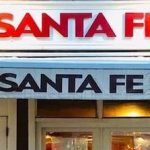 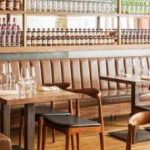