The restaurant is currently taking walk-ins only (no reservations, takeout, or delivery). 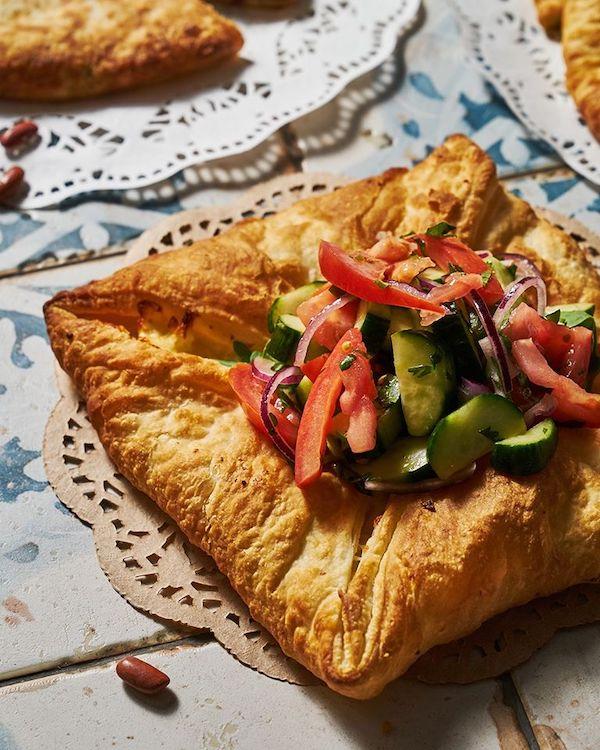 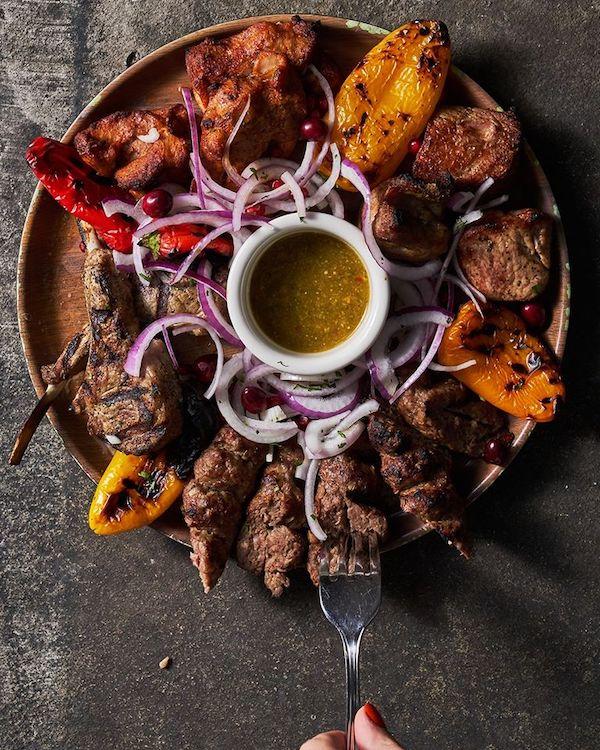 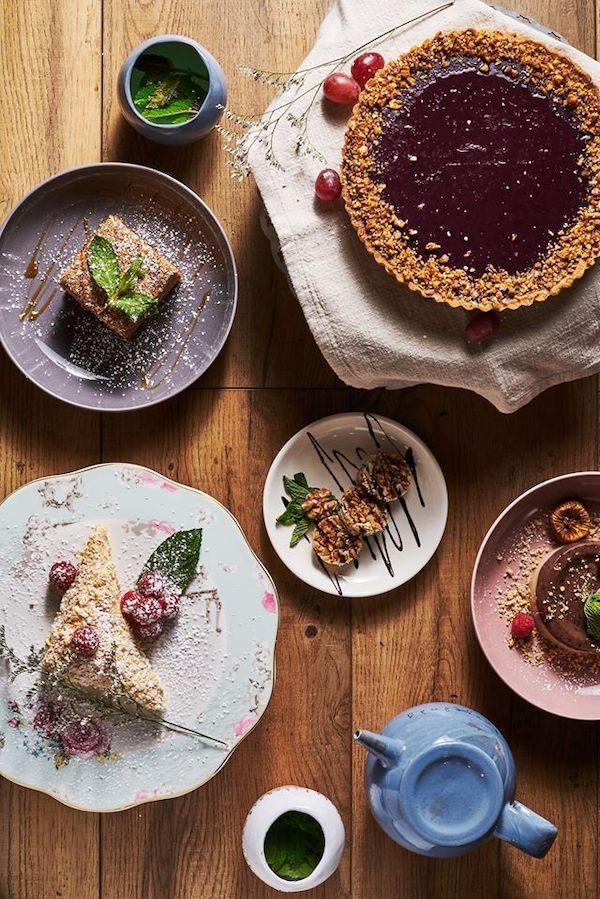