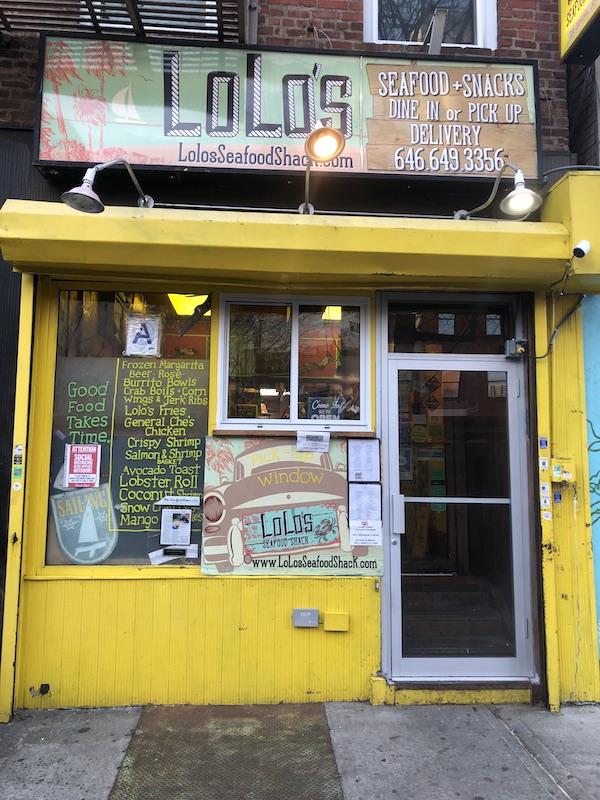 Expected to open in April, LoLo’s Taco Shack will feature street foods from Mexico and Belize, where Young-Mohan has family, and the Yucatán Peninsula in Mexico – two regions celebrated for their coastal, seafood centric cuisines. Young-Mohan says the menu will likely include Belizean street food favorites like tamales wrapped in plantain leaves, fried salbut and garnaches, which she likens to a tostada topped with refried beans, Eater reports.

The taco menu is still in the works. Chef Mohan is taste testing a recipe for lamb cheek tacos along with a slow-roasted pork taco he prepares using achiote paste that’s shipped by Young-Mohan’s family in Belize. She said the final menu will include two fish tacos along with others in the works.

LoLo’s Taco Shack was featured in Eater’s write-up on “NYC’s Most Anticipated Restaurant Openings of Spring 2021.” The corner restaurant will seat 40 people outside and another 40 inside once the city’s pandemic dining restrictions are rolled back.

Don’t let the name fool you; since opening in 2014, LoLo’s Seafood Shack, a “Caribbean-Cape Cod” mashup of cooking as Young-Mohan calls it, has offered more than just fare from the sea. Yesterday I stopped by and tried their chicken wings with achiote glaze, garlic crema and sesame seeds. Seating wasn’t available outside so this was an easier, portable move for me on my walk. I’m a big fan; the wings have a nice smoke playing off the achiote. 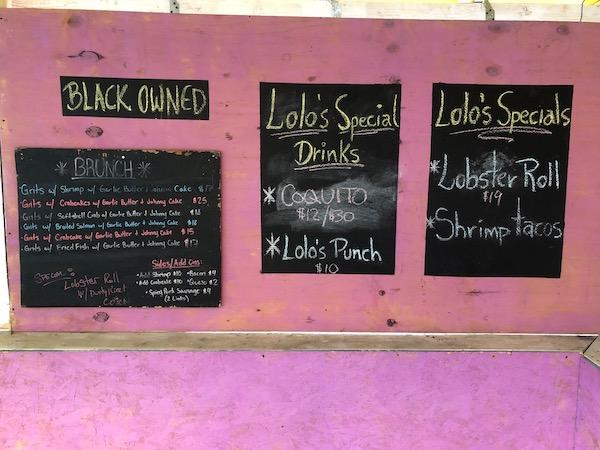