This story was originally published on December 4 at 11:15 a.m. Here is the updated version, happy ending included. 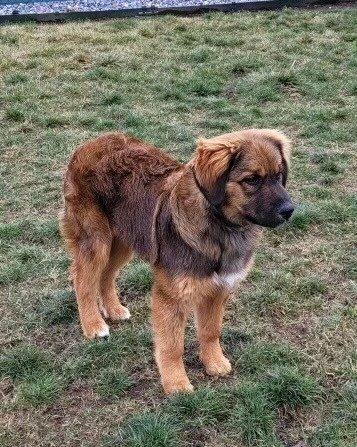 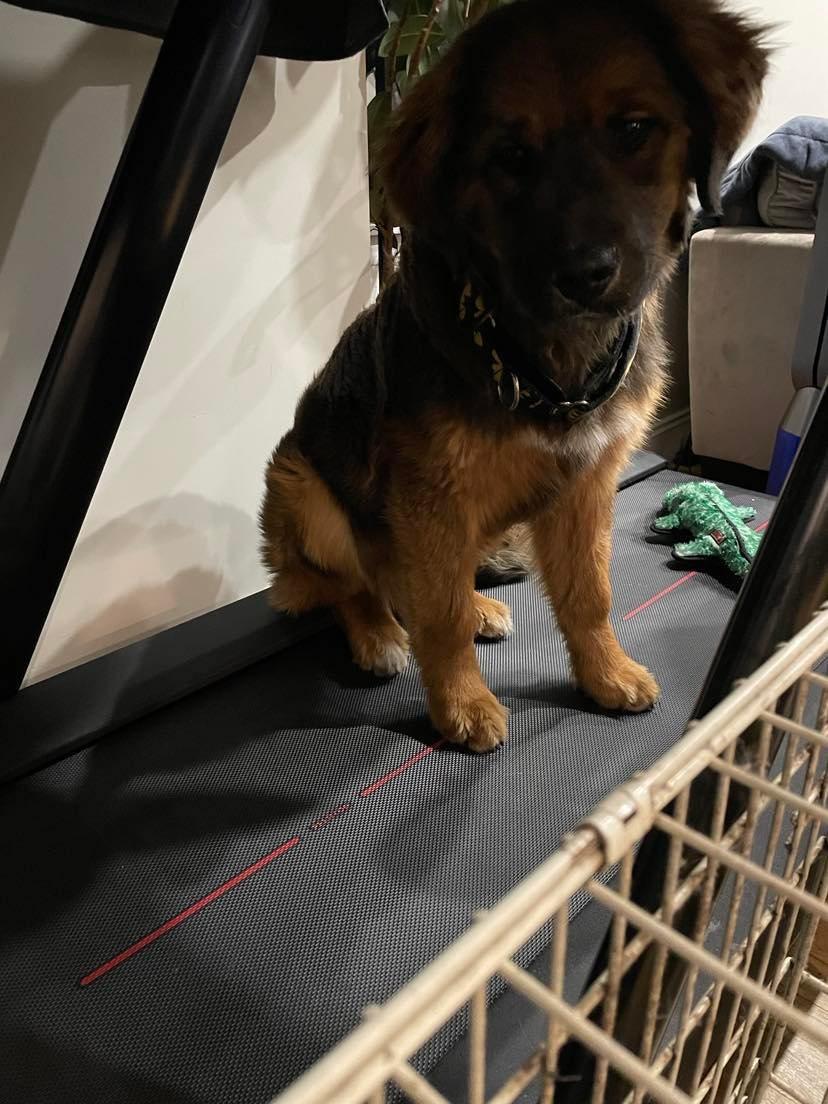 Bear’s owner, Ellen, says patrol boats were out looking for him but had no luck, and that he had made it three-quarters of the way to New Jersey.

Ellen says Bear is very friendly but probably terrified. “I’m hoping for the best but that may be that he got to NJ and someone grabbed him and he’s with a good home now.”

UPDATE (December 6): On Tuesday morning, we received a text from Ellen who told us Bear was found in Edgewater, NJ. The person who found him took him to a vet and luckily he was microchipped. Ellen was contacted and reunited with Bear.

ALSO: To those who were understandably confused by this story, please check the explanation from Margaret in the comments section.

Tales of the Moon