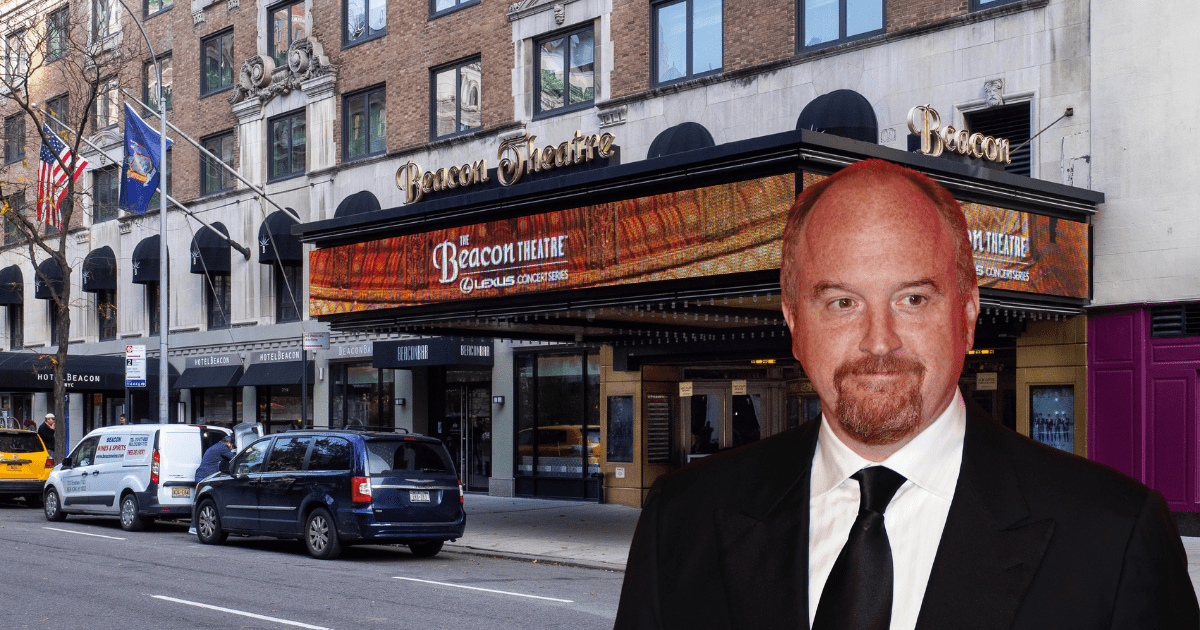 Fourth of July, a new film produced and directed by Louis CK, will be premiering at the Upper West Side’s Beacon Theatre on June 30.

CK co-wrote the film with Joe List, who stars as the film’s main character, Jeff — “A recovering alcoholic and jazz pianist in NYC [who] confronts his acerbic family during their annual Fourth of July vacation.”

Louis CK’s ties to the Upper West Side include being an apartment owner at The Apthorp (we’re not sure if he still owns it); sending his daughter to The Center School at 100 West 84th Street; and performing at both The Beacon Theatre and Stand Up New York.

Following a string of sexual misconduct admissions in 2017 — in which the somewhat disgraced comic admitted to inappropriately touching himself in front of a number of female comedians with much less industry influence — CK lost deals with HBO, Netflix and FX. He also apologized for his actions, and while this apology was not accepted by everyone, he did make a return to the stage in 2018.

Since then, he’s toured the country doing standup, but this will be CK’s first theatrical release since the controversy. His last film was called I Love You, Daddy, which he premiered at the 2017 Toronto International Film Festival.

Louis CK and cast members will be present to introduce Fourth of July and have a live discussion afterwards on the Beacon Theatre stage (2124 Broadway, between 74th and 75th streets).