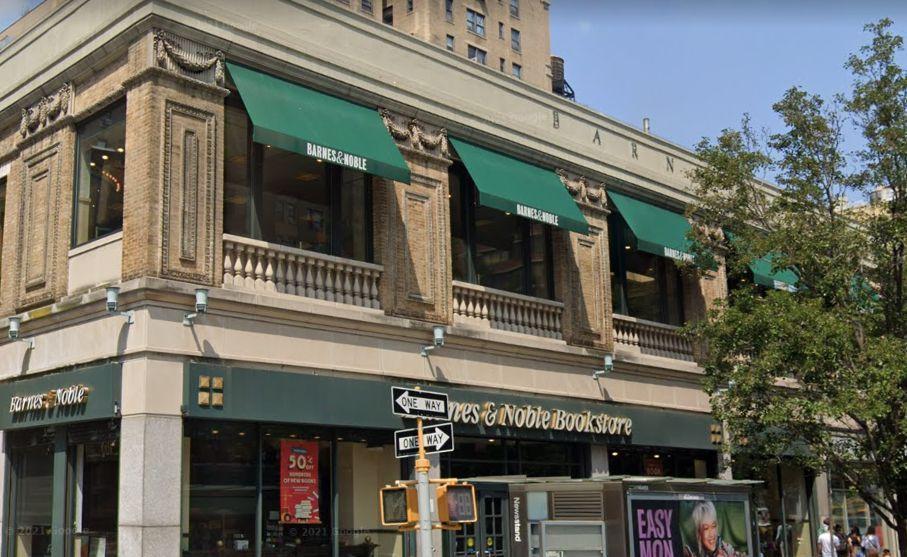 Barnes & Noble made two announcements on Tuesday. First, the book seller will be returning to the Upper East Side in a new space just a couple blocks from its previous location on East 86th Street. And second, a complete overhaul will be taking place at the B & N at 2289 Broadway at 82nd Street.

A press representative tells ILTUWS that store renovations will begin in January. They’ll be “refitting the store with the new fixtures and new furniture in the format we’ve used so successfully in our new stores.” The rep also told us they expect the store to remain open during renovations, though there may be some sections cordoned off.

“The store will have a fully renovated Café and an expanded Gifting department. But most exciting is the curation of our books! Our teams are hard at work right now crafting and curating the very best assortments tailored to our Upper West Side customer.”

In July 2020, the New York Times reported that CEO James Daunt “thought the company’s stores were badly in need of some sprucing up” when he took over in 2019. Before the pandemic, he had planned to “close locations on a rotating basis for a few weeks at a time to refurnish and refurbish.” But then the pandemic hit, and the ensuing lockdowns allowed the book seller to redo more than 350 of its stores.

As described by the Times, some additional new design elements at stores across the country include more open layouts, fewer bulky displays, updated signage, better title visibility, and reorganized sections. The 2020 article also hints to greater book variety (but with fewer copies of each title).

Barnes & Noble sent us some photos of newer stores to give us an idea of what we can expect: 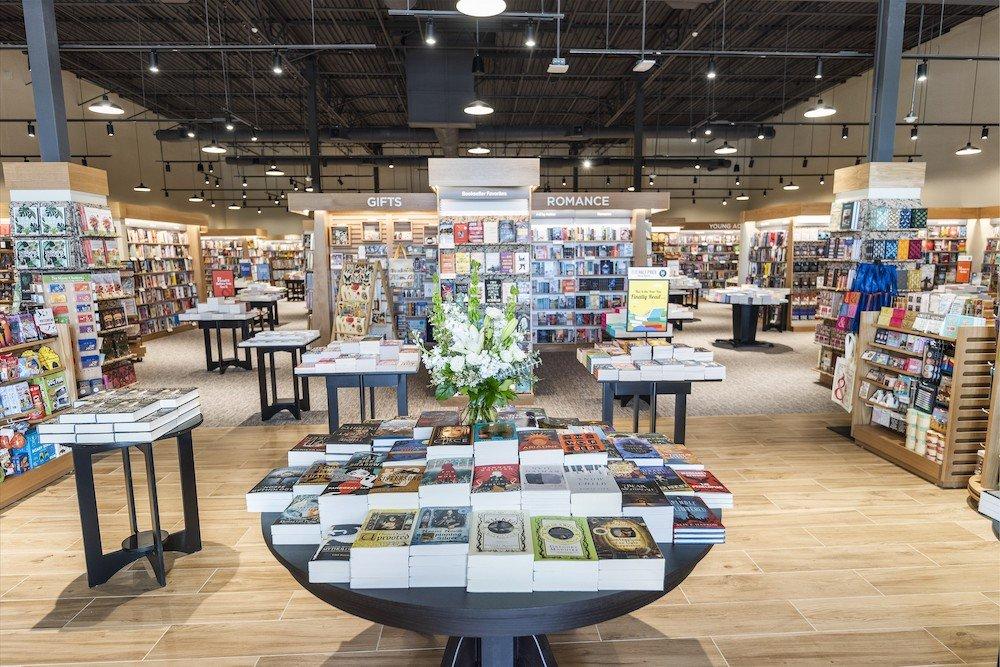 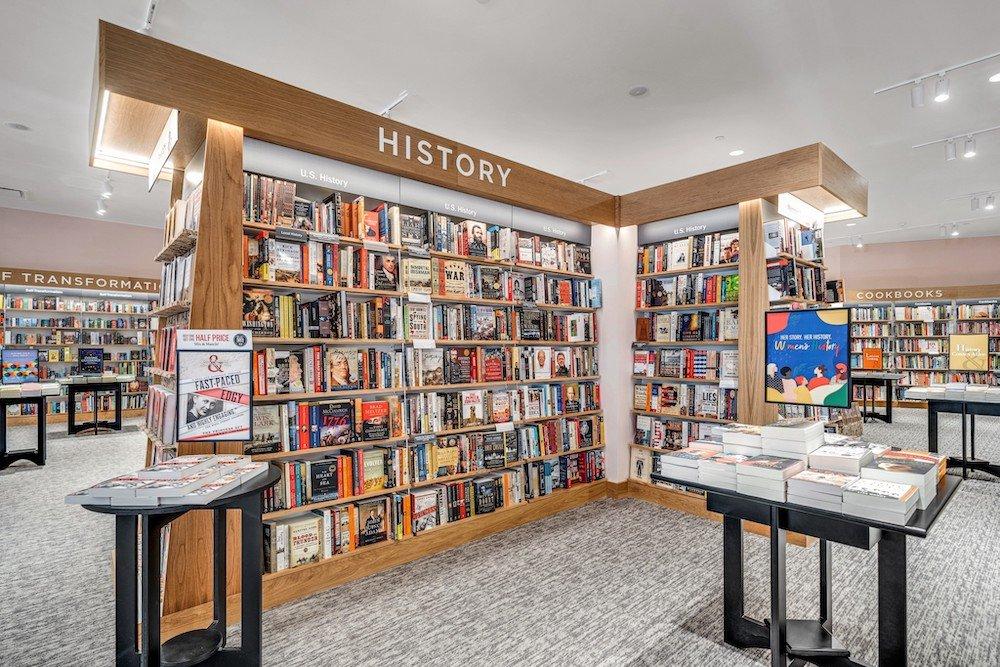 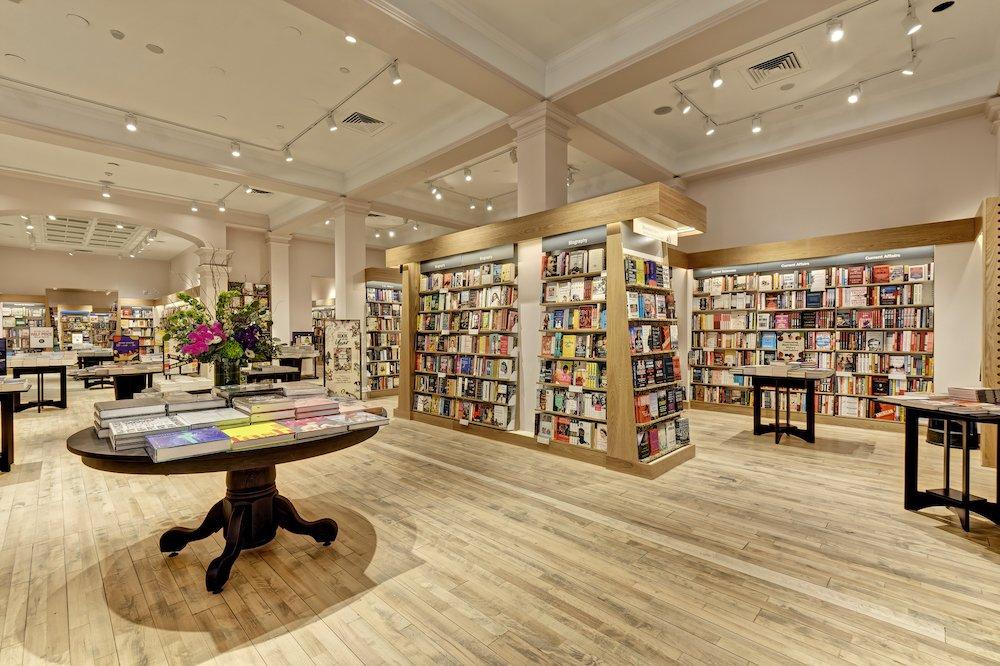 Barnes & Noble has opened 16 new stores this year, and has announced development plans for over thirty new locations to open in 2023. In the past, one or two openings per year was the book seller’s usual rate of expansion.

The Barnes & Noble at 82nd and Broadway has been open since 1993. We’ve requested more details and will provide updates as we learn more.