Mamoun’s Falafel tells us they’ll officially opening their doors at 508 Columbus Avenue, between 84th and 85th Streets – on Wednesday, April 28. The space was formerly home to Pasta Franco, which closed in June 2020 (after just having opened during the fall of 2019).

Mamoun’s Falafel is a wildly popular downtown destination with locations in both the East Village on St. Mark’s Place and in Greenwich Village on Macdougal Street. They’ve also branched out to New Jersey, Connecticut and Pennsylvania.

They’ve been around since 1971 and are NYC’s oldest falafel restaurant. 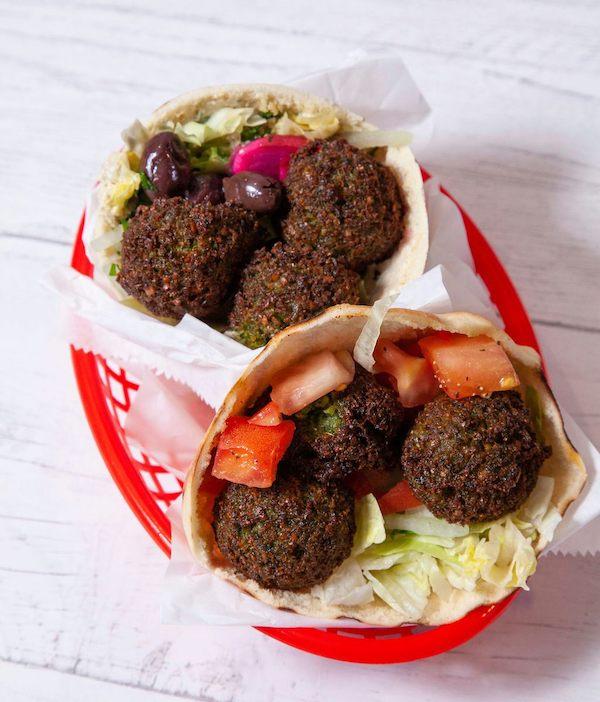 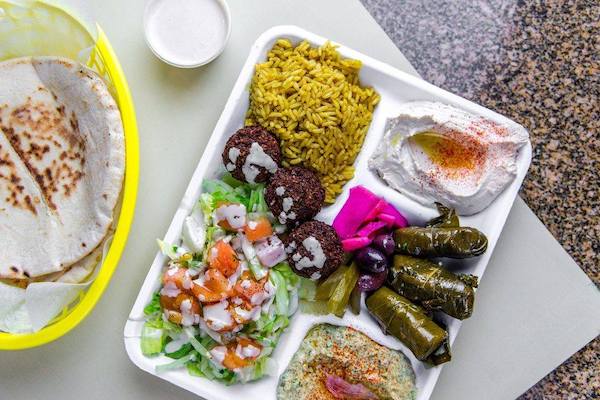 In addition to their famous falafel, the menu includes kebabs, shawarmas and shish kebobs – wrapped in pitas and as plates. They also offer sides including baba ghanoush, tabouli, pita chips, grape leaves and more. And you’ll find some gluten-free and vegan options on the menu.

H&H Bagels Plans to Franchise Nationally: Here’s Some Clarity on the Current “H&H”