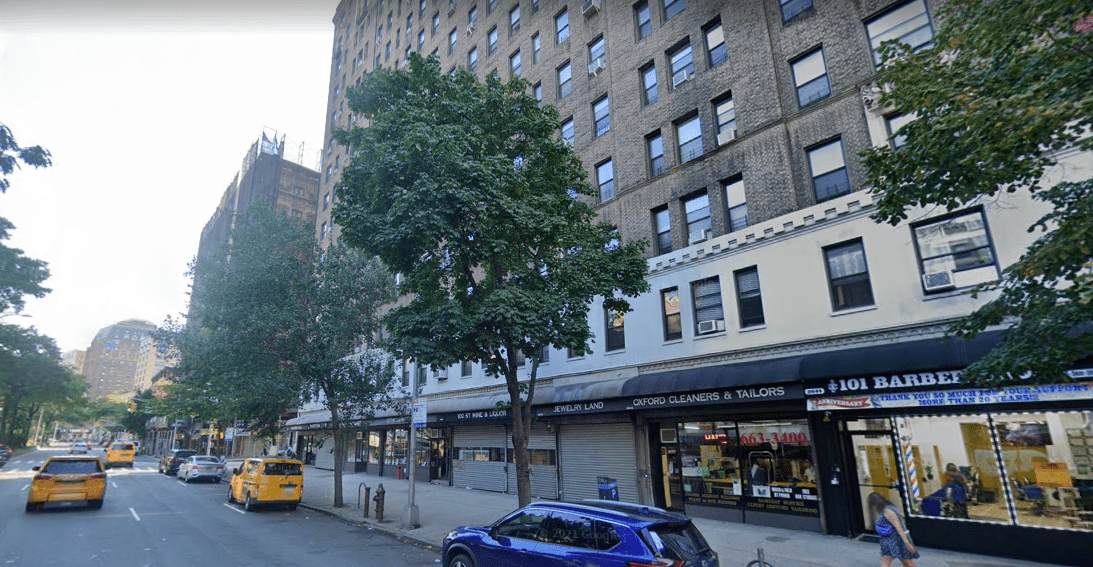 On Tuesday morning at about 1:12am, a 30-year-old male was shot three times outside 2644 Broadway between West 100th and 101st streets. The bullets struck the victim’s right leg, buttocks and grazed his left arm, an NYPD spokesperson told ILTUWS.

Two males fled the scene in a white sedan heading northbound on Broadway and are still at large.

The victim was taken to St. Luke’s Hospital at 419 West 114th Street and is in stable condition.

It is unknown at this time if the 30-year-old was the intended target of the shooter. The caliber of the gun used and where the shots came from are also unconfirmed. The shots may or may not have come from inside the white sedan before the two males drove away.

As of 4:11pm no arrests have been made and the investigation is ongoing.

If anyone has any information that could help this case, contact Crime Stoppers at (800) 577-TIPS.

Reservoir Creature: Can Anyone Identify This Thing?