Home
Community
Man Walloped with Umbrella, Slashed in Forearm Outside of McDonald’s

The police are on the hunt for two individuals who committed an assault against at 33-year-old man earlier this month on the Upper West Side.

The incident took place on Sunday, October 2 at about 6:45 p.m. in front of the McDonald’s at 2049 Broadway at the corner of West 71st Street.

After striking the victim in the head with an umbrella, the suspects “slashed his forearm with an unknown cutting instrument,” NYPD sources tell ILTUWS.

The duo then fled on foot in an unknown direction, while EMS brought the victim to an area hospital in stable condition.

Police have released the following surveillance photos of the suspects. 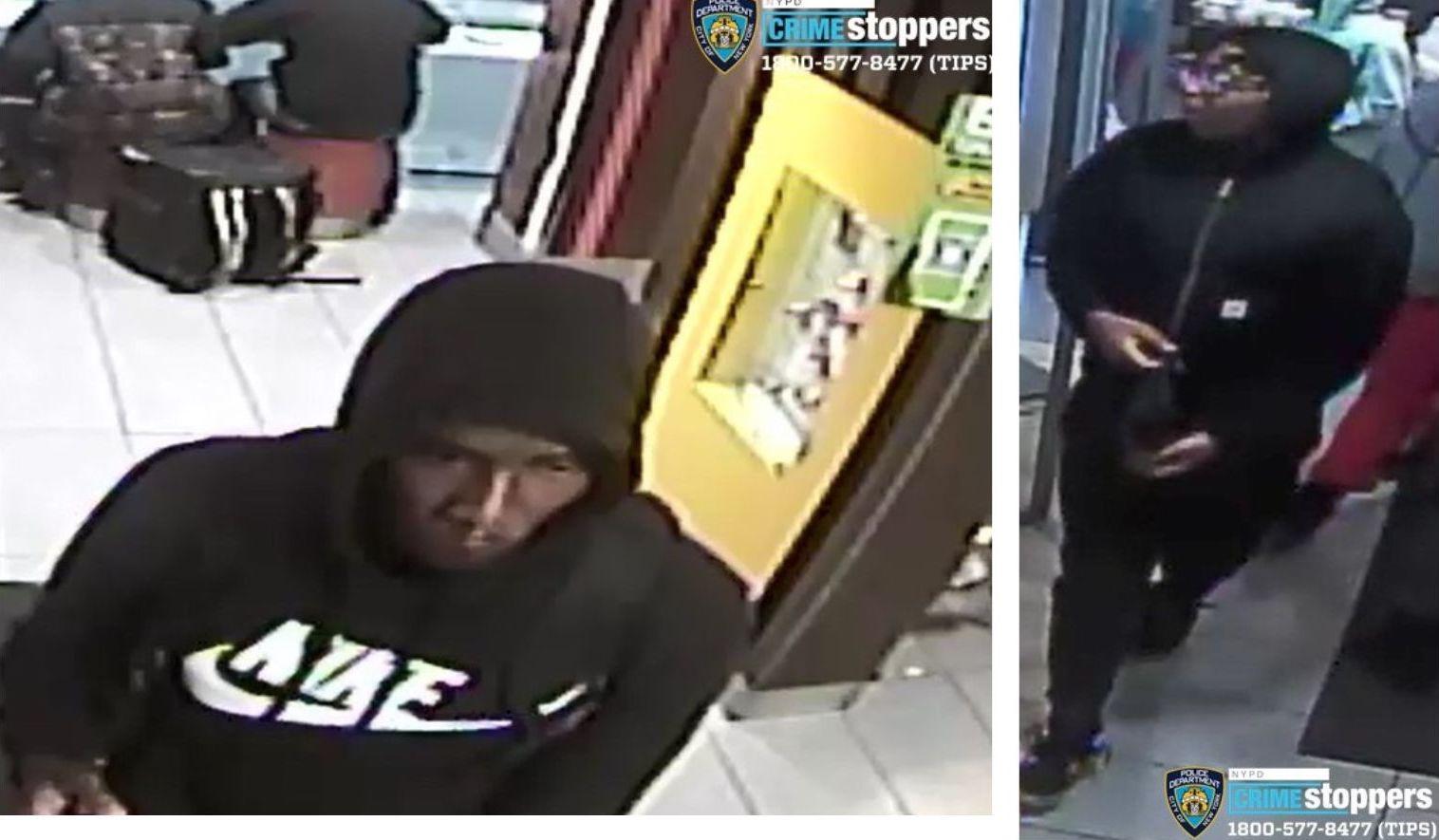 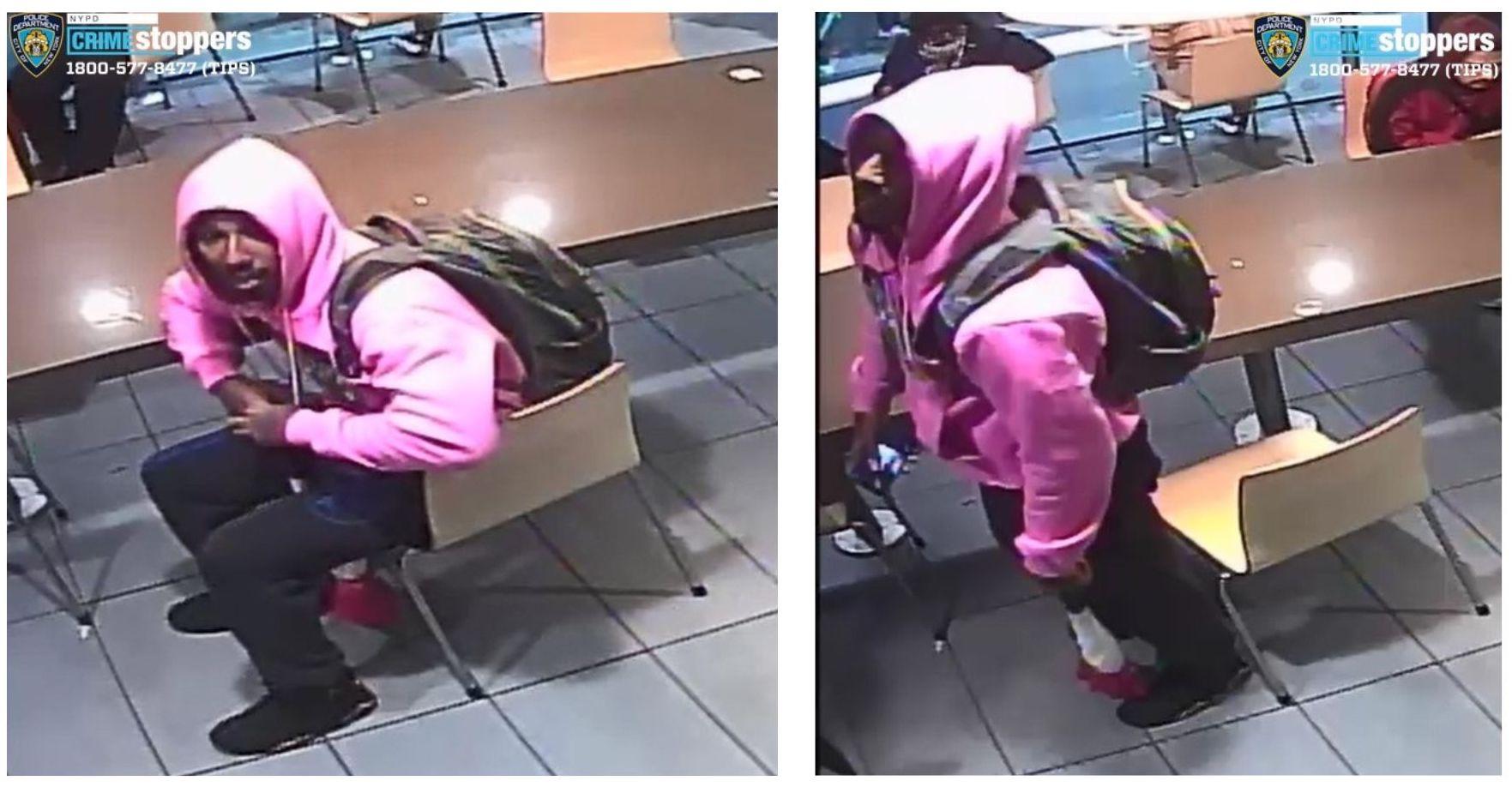 Anyone with information about this incident is asked to call the NYPD’s Crime Stoppers Hotline at 1-800-577-TIPS (8477) or for Spanish, 1-888-57-PISTA (74782). The public can also submit their tips by logging onto the CrimeStoppers website or by sending a direct message to @NYPDTips on Twitter. All calls are strictly confidential. A reward of up to $3,500 is being offered for tips which lead to an arrest.