Home
Community
Mayor Adams is Going to “Kill Some Rats” 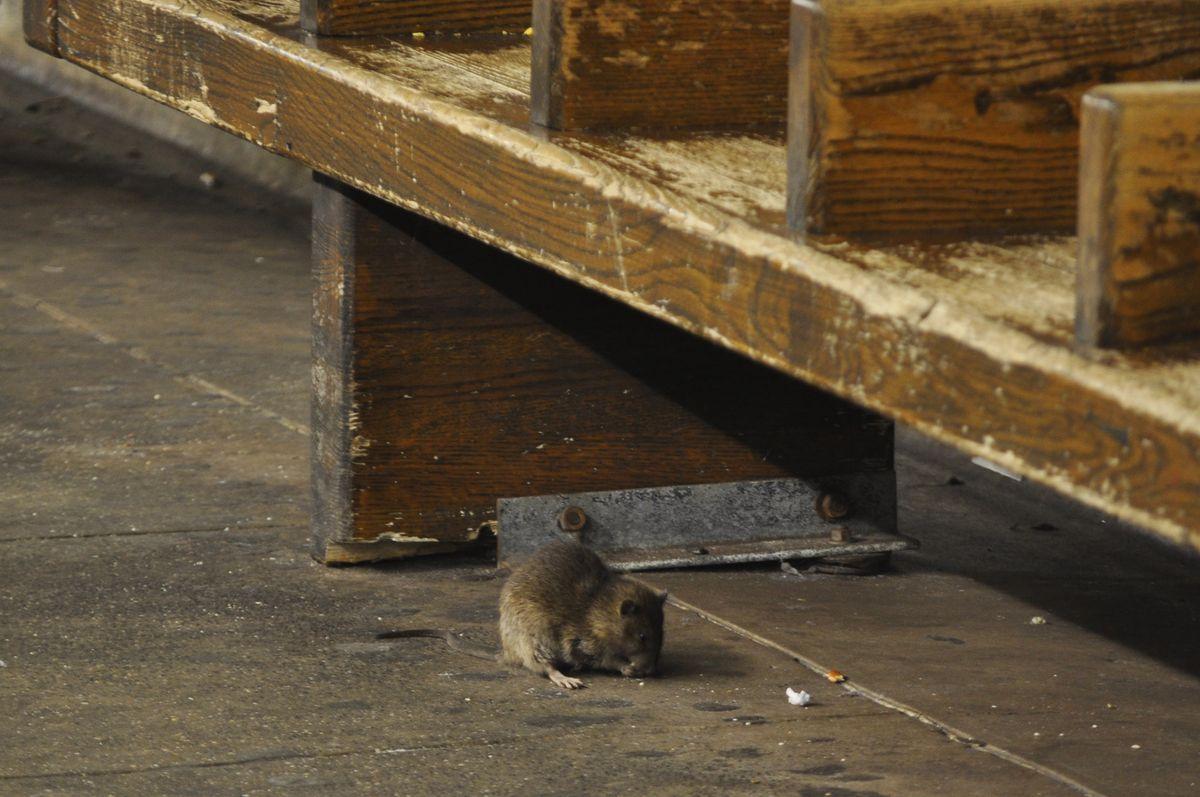 Rat-related complaints have been on the rise since 2019, and the Upper West Side has long been the big cheese. Frequently boasting the highest number of rodent sightings in New York City, the UWS rat population has grown so much that they’ve starting building condos and squatting in brownstones. But Mayor Eric Adams is ready to fight back with four pieces of new legislation.

On November 18, Mayor Adams and a team of City Council Members and Officials gathered in a Department of Sanitation garage. Introduced by Sanitation Commissioner Jessica Tisch as “the greatest enemy the rats of New York City have ever had,” Mayor Adams signed into law legislation that will issue an annual rat report, reduce rats in construction areas, designate “rat mitigation zones” where extra attention will be focused, and require rat-resistant containers in buildings with multiple rodent-specific health code violations. To put it more simply, in the words of Mayor Adams, “We are going to kill some rats.”

This new legislation is building on the City’s ‘Get Stuff Clean’ Initiative. A particular area of attention is city-wide trash service, with new resources being directed toward servicing and placing trash cans, hiring additional sanitation workers, and adding evening cleanings for “hot spot” areas. In the words of Council Member Shaun Abreu, “We’re trashing the old ways of doing trash;” which in this case means we should be seeing bags out on the street for shorter periods of time, and in turn, fewer rats.

As Eric Adams was entering office, Assembly Member Danny O’Donnell was already advocating for increased rat restrictions (writing of “rats as large as bunnies roaming the streets and chewing through car engine wires”). While former Mayor Bill de Blasio also had dedicated resources toward rat reduction, the focus of his 2017 push was Grand Concourse, the Lower East Side, and Bedford-Stuyvesant.

Hopefully, this new citywide effort will have a bigger impact uptown. It’s certain the Mayor and City Council plan as much; as Council Member Erik Bottcher put it, “Now, I know you rats are listening to this and thinking, ‘Yeah, yeah, yeah. We’ve heard this before. We know you don’t mean it.’ Well, we’re here to tell you that, with this mayor and this City Council, it’s a new day.”

Clean Up Your Street – Free Paint to Cover Graffiti!