Mayor Adams has announced a $1.1 million settlement between the city and Hank Freid, the infamous hotel owner known for illegally operating his properties.

The terms of the settlement state that 258 West 97th Street — which Freid has illegally operated as Royal Park International Hotel — will be transformed into “82 affordable homes for low-income and formerly homeless New Yorkers.” 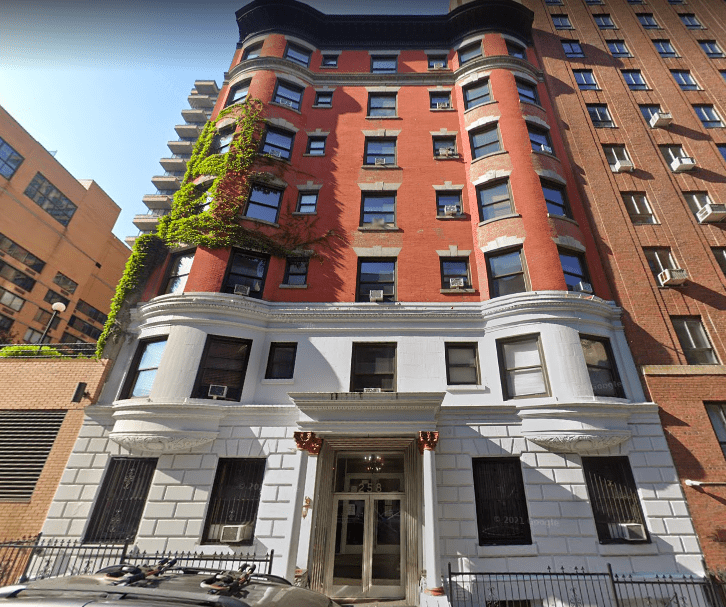 This settlement “ends a decade-long legal battle to protect tenants and housing stock at buildings Freid owned and operated as illegal hotels, including dozens of apartments in this building illegally used for short-term rentals,” a news release from the city reads.

The Fortune Society has acquired the building and is working with the Department of Housing Preservation and Development (HPD) and the Department of Social Services (DSS) to turn it into 100% affordable housing with rent protections, rehabilitation, and social services on site. This effort will create 82 total rent-restricted affordable apartments: 58 homes for formerly homeless New Yorkers, nine homes to be filled through the city’s affordable housing lottery portal, Housing Connect, and 15 units for existing tenants who will receive additional protections from the city to maintain their affordable rents. There will also be one super’s unit.

Freid is known for having illegally operated two other Upper West Side hotels: the Marrakech Hotel at 2688 Broadway and The Broadway Hotel at 230 West 101st Street.

The site of the former Marrakech Hotel was purchased in 2019 by Toll Brothers for $44 million. In 2020, the developer filed permits to build a 13 story mixed use building at 2686 Broadway. Plans for the new development include 73 residential condos and 7,743 square feet of commercial space. Former commercial tenants included a Starbucks and A To Z 99 Cent Store.

The Broadway Hotel was purchased in December 2021 for $15.5 million. Long Island-based real estate developer Klosed Properties acquired the site and while we’re unsure of what the company’s plans are, Klosed Properties “focuses on the acquisition of retail condos, shopping centers, multifamily buildings, and mixed-use buildings” (per its website).