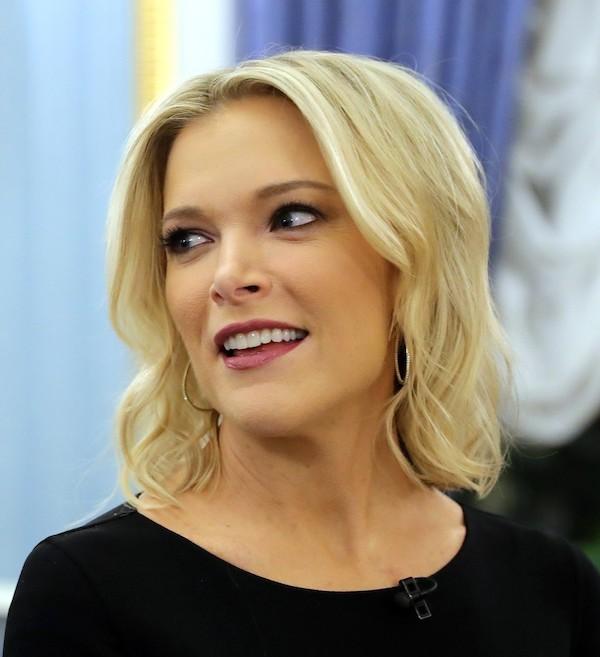 On Friday evening’s episode of Real Time with Bill Maher, former Fox News and NBC host Megyn Kelly discussed her decision to pull her three kids out of their New York City private schools. Both of Kelly’s sons went to the Collegiate School, a K-12 boys school located at 301 Freedom Place South (between 61st and 62nd Streets). Kelly’s daughter is believed to have attended the Spence School on the Upper East Side.

Kelly first announced this decision in November 2020, citing as the catalyst the school’s curriculum which had “gone off the deep end” in terms of its left-leaning ideology, though critics have highlighted Kelly’s controversial past as an indication that she may be overreacting or deflecting from more important issues. One highlight from Kelly’s career in controversy was defending blackface costumes on Halloween, which lead to her termination from NBC.

In a November podcast episode, Kelly said the schools had always been left-leaning, and that this didn’t bother her, but that they had more recently taken it too far. Kelly says that while the school’s ideologies do not align with hers, “most of [her] friends are liberals” and that while she considers herself center-right, she still “leans center-left on some things.”

Kelly mentioned a letter which had reportedly circulated around the Collegiate School for all faculty members to read. The letter was written by Orleans Public Education Network Executive Director Nahliah Webber, and Kelly highlighted a few elements which were particularly upsetting to her:

“There is a killer cop sitting in every school where White people learn.”

“I am tired of white people reveling in their state sanctioned depravity, snuffing out Black life with no consequences.”

“Where is the urgency for school reform for white kids being indoctrinated in Black death and protected from the consequences. Where are the government sponsored reports looking into how white mothers are raising culturally deprived children who think Black death is okay.”

“This time, if you really want to make a difference in Black lives, and not have to protest this sh*t again, go reform White kids – because that’s where the problem is. With White children being raised from infancy to violate Black bodies with no remorse or accountability.”

The full audio can be heard here:

‘After years of resisting it, we’re going to leave.”@MegynKelly describes why she pulled her kids out of their NYC schools – and she, @GlennLoury and @Coldxman Hughes discuss how “woke” leftism has taken over schools. Listen below, download here: https://t.co/F96HgI7HIW pic.twitter.com/Wljrlq7azf

During Kelly’s interview with Bill Maher, she provided a few more examples of her experiences with the Collegiate School, and the Real Time host appeared to agree with her negative reaction. Kelly mentioned how her kindergartener was told to write a letter to the Cleveland Indians in protest of the team mascot, and that her third grade son took part in a “three-week experimental trans-education program,” which she felt was less about support and more about getting them to “come on over.”

We’ve reached out to the Collegiate School for comment and will update this article if and when they get back to us.