New Plaza Cinema has announced a partnership with The West End Theatre at the Church of St. Paul and St. Andrew, located at 263 West 86th Street between Broadway and West End Avenue. Screenings will begin on February 18 and initial offerings will focus on 2022 Oscar nominees, recent acclaimed art film releases, reissued classics and special screenings with filmmakers. 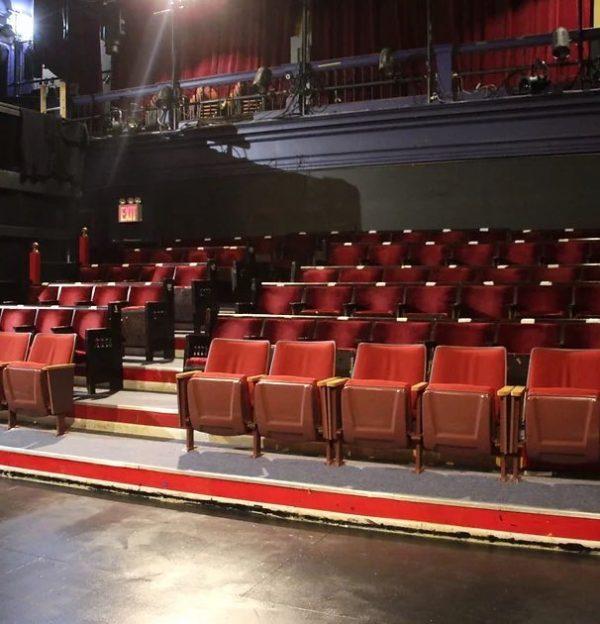 Screenings will begin on Friday, February 18. Here’s the lineup for the first weekend:

“The Marvelous Mrs. Maisel” Filming on UWS This Sunday

Central Park Has a New Soundtrack