Columbia University has leased one of its commercial storefronts to a new southeast Asian restaurant expected to open within the next couple of months, the school has announced.

Ban Ban Shop will be led by celebrity chef Nils Noren and will be located at 2911 Broadway (between 113th and 114th streets).

Bernheim and Schwartz was the previous tenant at this address; the space has been subdivided and the majority of it is now occupied by Hex and Co. Ban Ban Shop will fill the remainder of the space and will be situated between Hex and Co. and Loco Coco. 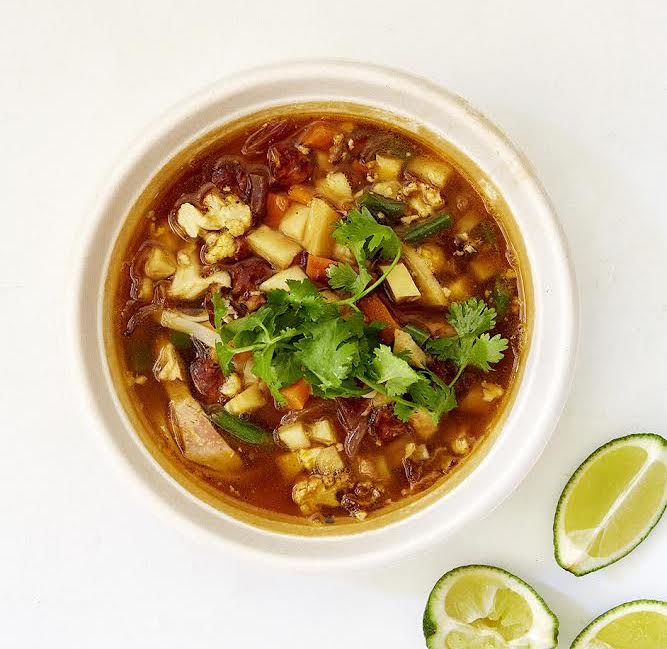 A native of Sweden, Noren has worked at several acclaimed restaurants including his home country’s KB, where he earned a Michelin star, and NYC’s Aquavit, where he served as executive chef. He’s managed restaurants including Red Rooster, Num Pang Kitchen and August Restaurant, and has been a vice president at the Marcus Samuelsson Group and the International Culinary Center.

We’ll provide an update as we learn more.