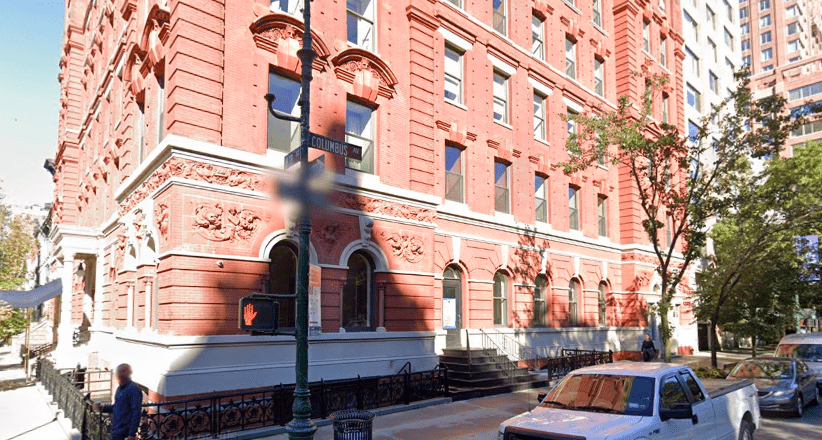 The Aperture Foundation, the nonprofit known for its award-winning photography publication, Aperture Magazine, is preparing a move from its Chelsea digs at West 28th Street to 380 Columbus Avenue on the corner of West 78th Street, directly across from the Museum of Natural History. The two floors they’ll occupy were previously home to the restaurant Gazala’s and the bar and nightclub 78 Below. The Wing, a female co-working company, had signed a lease for this location, but the company shut down entirely before it could open.

Founded in 1952, Aperture is currently celebrating its 70th anniversary. “Aperture has long been an anchor for the photography community, not just in New York but globally,” said executive director Sarah Meister in a statement. “Our permanent commitment to the Upper West Side and a highly visible ground floor space signals a renewed, long-term vision for Aperture’s future as we move into our eighth decade – one that recognizes Aperture’s critical role in fostering collaboration and bringing together the array of artists, writers, institutions, and enthusiasts that are transformed by photography every day.”

Aperture’s tapping LevenBetts, the American Institute of Architects “New York State Firm of the Year,” to design the two floors it will occupy at 380 Columbus. There are currently plans for an Aperture Bookstore, a company office and production spaces for their publishing program. There will also be flexible space for public events and small-scale installations. Other projects LevenBetts has worked on include the Queens Museum in Corona Park, several New York City Public Libraries, and the 350,000-square-foot Taystee Lab Building in Harlem.

The goal for Aperture is to open the doors of its ground-floor space in the summer of 2024.