Two of Broadway’s most treasured talents, Norm Lewis and Kelli O’Hara, will lead the third and fourth Memorial For Us All broadcasts on Sunday, May 17th and Sunday, May 24th – both broadcasts taking place at 6pm.

In the midst of this unprecedented pandemic, while many rituals we hold dear are no longer possible, Memorial For Us All offers unity, comfort, and healing through music, an art form intertwined with so many of our most beloved rituals around the world.

Anyone who has lost a loved one during this pandemic is invited to submit the name of a friend or family member to be honored here. Since the Memorial For Us All launch with Wynton Marsalis on May 3rd, more than 1,000 community members from New York City and beyond have submitted names of loved ones to be remembered on the broadcasts.

Performance Lineup (past and upcoming): 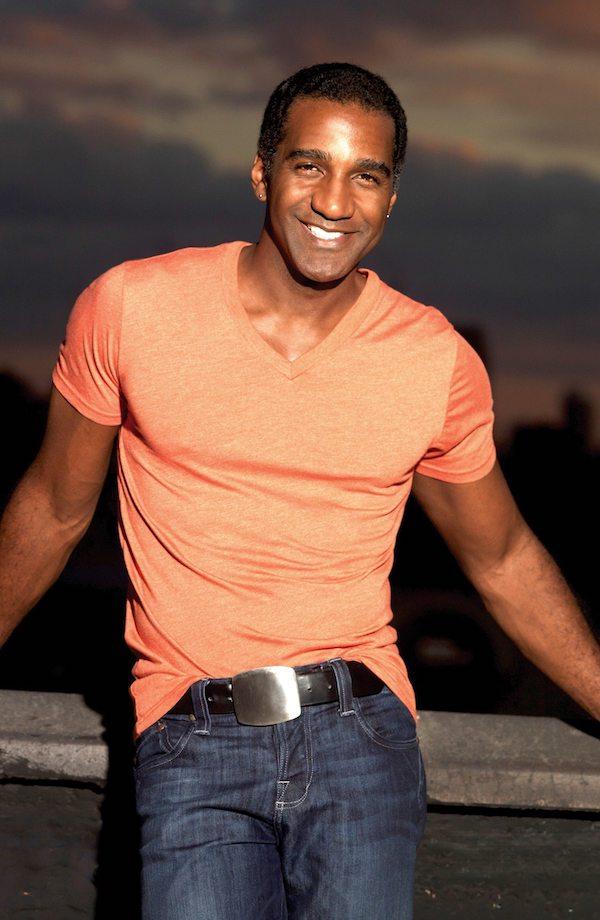 Norm Lewis was recently seen in the NBC television special Jesus Christ Superstar Live in Concert! alongside John Legend, Sara Bareilles, and Alice Cooper. He recently appeared in the Broadway revival of Once on This Island and as Sweeney Todd in the Off-Broadway production of Sweeney Todd: The Demon Barber of Fleet Street at the Barrow Street Theatre, receiving the AUDELCO Award for his performance.

In May of 2014, he made history as The Phantom of the Opera’s first African American Phantom on Broadway. He has been seen on PBS in the Live From Lincoln Center productions of Showboat with Vanessa Williams, Norm Lewis: Who Am I?, and New Year’s Eve: A Gershwin Celebration with Diane Reeves, as well as American Voices with Renée Fleming and the PBS Special First You Dream – The Music of Kander & Ebb.

He can be seen recurring in the VH1 series, Daytime Divas, also alongside Vanessa Williams. His additional television credits include Chicago Med, Gotham, The Blacklist, and Blue Bloods, as well as in his recurring role as Senator Edison Davis on the hit drama Scandal.

Mr. Lewis received Tony, Drama Desk, Drama League, and Outer Critics Circle award nominations for his performance as Porgy in the Broadway production of The Gershwins’ Porgy & Bess. Other Broadway credits include Sondheim on Sondheim, The Little Mermaid, Les Misérables, Chicago, Amour, The Wild Party, Side Show, Miss Saigon, and The Who’s Tommy. In London’s West End he has appeared as Javert in Les Misérables and Les Misérables: The 25th Anniversary Concert, which aired on PBS. Off-Broadway Mr. Lewis has performed in Dessa Rose (Drama Desk nomination, AUDELCO Award), Shakespeare in the Park’s The Tempest, The Two Gentlemen of Verona (Drama League nomination), Captains Courageous, and A New Brain. His regional credits include Porgy in The Gershwins’ Porgy and Bess (A.R.T.), Ragtime, Dreamgirls (with Jennifer Holliday), First You Dream, Sweeney Todd, and The Fantasticks.

On film Mr. Lewis can be seen in the newly released drama, Magnum Opus, and has appeared in Winter’s Tale, Sex and the City 2, Confidences, and Preaching to the Choir. 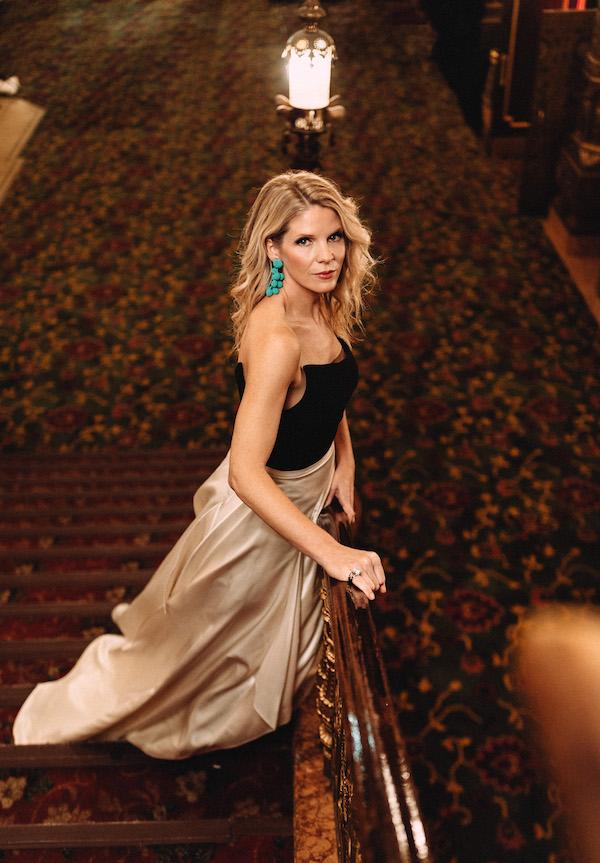 Stage and screen star Kelli O’Hara has established herself as one of Broadway’s greatest leading ladies. Her portrayal of Anna Leonowens in The King and I garnered her the 2015 Tony Award for Best Leading Actress in a Musical, along with Grammy, Drama League, Outer Critics, and Oliver nominations. She reprised the role while making her West End debut and performed a limited engagement at Tokyo’s Orb Theatre.

Ms. O’Hara also received an Emmy nomination for her portrayal of Katie Bonner in the hit web series The Accidental Wolf. Other film and television credits include the second season of Netflix’s 13 Reasons Why, All The Bright Places, Peter Pan Live!, Sex & The City 2, Martin Scorsese’s The Key to Reserva, Showtime’s Masters of Sex, CBS All Access’ The Good Fight, Blue Bloods, N3mbers, and the animated series Car Talk.

In 2015, she made her Metropolitan Opera debut in Lehár’s The Merry Widow and returned as Despina in Mozart’s Così fan tutte. Her concerts have gained international acclaim, spanning from Carnegie Hall to Tokyo. She is a frequent performer on PBS’s live telecasts, The Kennedy Center Honors and performs often alongside The New York Philharmonic.

Along with two Grammy nominations, her solo albums, Always and Wonder in the World, are available on Ghostlight Records. Ms. O’Hara is a member of Lincoln Center’s newly formed Artist Committee.