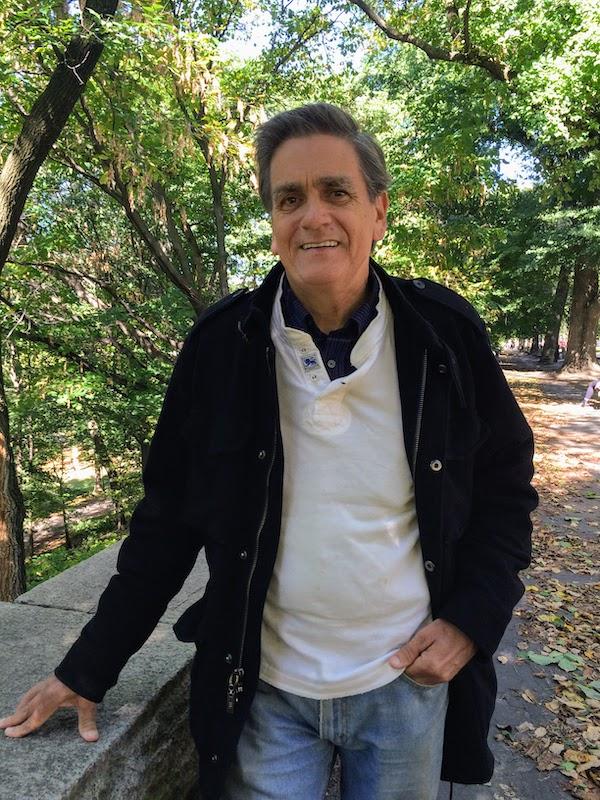 When Jim Mackin talks about his upcoming book, Notable New Yorkers of Manhattan’s Upper West Side: Bloomingdale – Morningside Heights, he takes us on a journey, introducing nearly 600 notables who lived in the neighborhood. Some of them are well-known, others are new to us. But they are all fascinating, giving us insights to what the Upper West Side once was and how it came to be what it is today.

Take Park West Village for example, the apartment complex located on a sizable “super-block” occupying 97th to 100th Streets from Central Park West to Columbus Avenue. The buildings were developed as part of the city’s government-subsidized urban redevelopment plan in the 1950s. Robert Moses, then the city construction coordinator and chairman of the Committee on Slum Clearance, demolished 4,212 “slum” apartments from the area. This action destroyed a small community of black residents on West 98th and 99th Streets.

When Mackin tells the story of the amazing people who lived in what is affectionately called “The Old Community”, the names of some of its former residents take your breath away: Billie Holiday, Will Marion Cook, Philip Payton, Robert Earl Jones, Butterfly McQueen, vaudeville star Bert Williams, and brothers J. Rosamond Johnson and James Weldon Johnson, who wrote the African American national anthem “Lift Every Voice and Sing,”. The Old Community continues to hold reunions more than 60 years after they lost their homes. 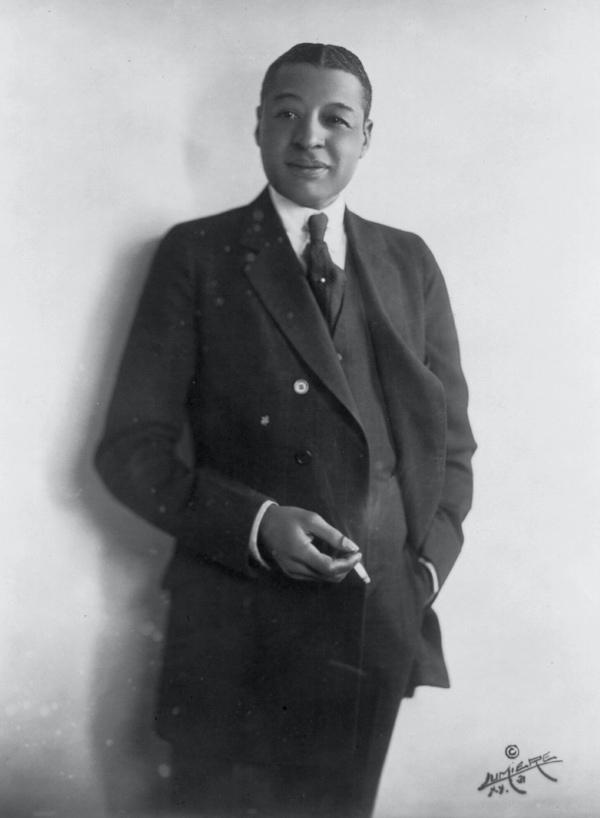 Research for Notable New Yorkers took two years and extensive use of online resources, the New York Society Library, and the New-York Historical Society, where Mackin has volunteered for many years. Upper West Side notables included many in the entertainment world and especially founders of the film industry. William Fox (20th Century Fox) lived on West 92nd Street. Samuel Goldfish (Goldwyn) on West End Avenue, and Jessie Lasky and Adolf Zucker, founders of Paramount Pictures, lived nearby. Carl Laemmle, founder of Universal Pictures, and Mary Pickford, one of the Founders of United Artists, lived on Riverside Drive. 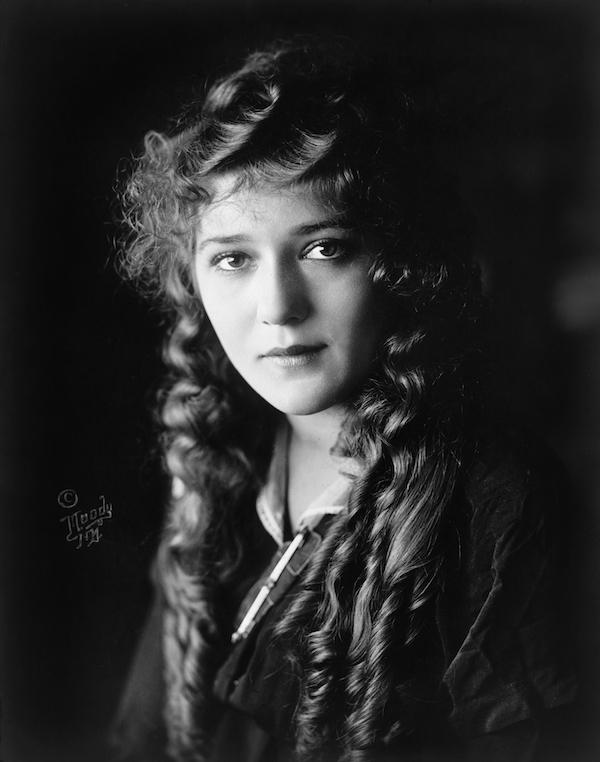 Mackin’s interest in architectural and industrial history is naturally intertwined with people and personalities. It’s no surprise that Mackin cherishes the history of his neighborhood hospitals – the first cancer and women’s hospitals in the country, the second oldest mental health facility, an early reconstruction hospital and an early Red Cross training hospital.  His book offers details of the notables connected with them.

Many long forgotten women are featured prominently in Upper West Side Notables. For example, Harriet Brooks is considered the first female nuclear physicist in the United States. A professor at Barnard in about 1905, she worked with early nuclear scientists Ernest Rutherford and Marie Curie. Regrettably, she was forced to leave her Barnard professorship when the Dean learned she was engaged to be married.

Mackin grew up in Flushing, Queens, but he and his wife Janet have resided on the Upper West Side since 1971, moving from West 68th to 67th Street, and now on Riverside Drive and 109th Street. He is a life-long walker and runner who has run the NY Marathon five times. When he retired as a financial executive, he organized WeekdayWalks, being inspired by the likes of architectural historian Francis Morone and NYC tour guide Justin Ferate. His Wednesday morning crew of some 20 like-minded people explore the offbeat areas of New York City and its vicinities. They have walked and explored every borough and ventured beyond to locations such as Jersey City, Newark, Paterson, Yonkers, Cold Spring, and Garden City.

Some dozen neighbors, including Jim, are the members and leaders of the Bloomingdale Neighborhood History Group. They honor Upper West Side history with regular presentations, historical tours, and archiving materials.

Check out their programs and activities at upperwestsidehistory.org and bloomingdalehistory.com. 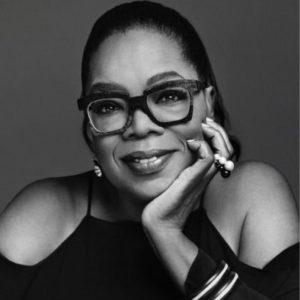 Where Gayle King and Oprah Eat

A Screening of “Jewtah” at the JCC