During my days at the 76th Street and River Side Park playground, when my children were little, there’s one incident that stands out among others. I was standing by the jungle gym. An agile little four-year-old boy ran to the bottom grid, and climbed his way quickly to the top.

He stood tall, held his hands up in victory … and then fell … straight down. He was caught, just before he hit the ground, by another child’s father, who had been standing inside the grid of climbing bars, watching his own toddler. The man held onto the boy. “Are you OK?” “Yup,” the boy answered and ran off. “Well I’m not,” I heard the man say, shaken by the fact that only chance allowed him to save the boy from what likely would have been a catastrophic injury. 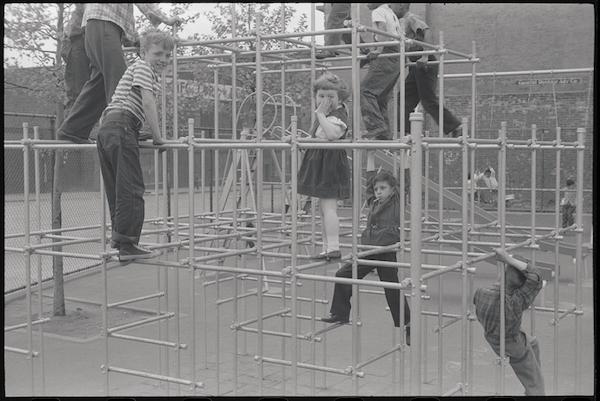 Lucky escapes in the playground, whether from accidents or exposure to a deadly virus, are not what we New Yorkers want. We have to be proactive. “I’m tired of being behind this virus,” said Governor Andrew Cuomo, who has announced that NYC playgrounds will be closed after determining that compliance with social distancing in public playgrounds has been insufficient. Supporting Cuomo’s decision, City Comptroller Scott Stringer said “A crisis calls for clear, decisive action. I commend the governor for doing the right thing. As a parent, I understand the desire to have spaces for kids to play, but public health must come first.”

Recommendations are to go to the still open parks to get exercise and sun.

I know how hard it is to keep children confined. But, even thinking of and reminding ourselves of the terrible risk is enough motivation to come up with some original indoor exercise routines … and there’s electronic help; something that would have been less available even a decade ago. My daughter and her family set up their own home “gym” with a couple of mats, some weights and access to a TV screen; gym-time has a regular routine. Some private gyms are offering access to month-long remote gym programs as well. 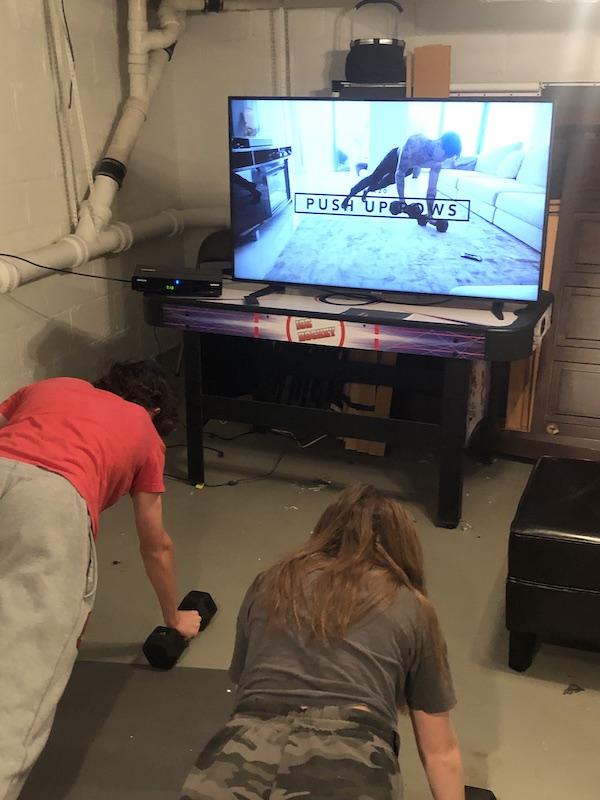 The kids use the remote to turn on a video exercise program. And, on to stretches, weight lifting and other strength-developing routines.

We’re Still Cheering. But What’s This Really About?