It might be hard to imagine Columbus Circle before it became the glass-building-filled intersection that it is today. But we’re going to take a trip back in time … from the mid-twentieth century to the late 1800s. 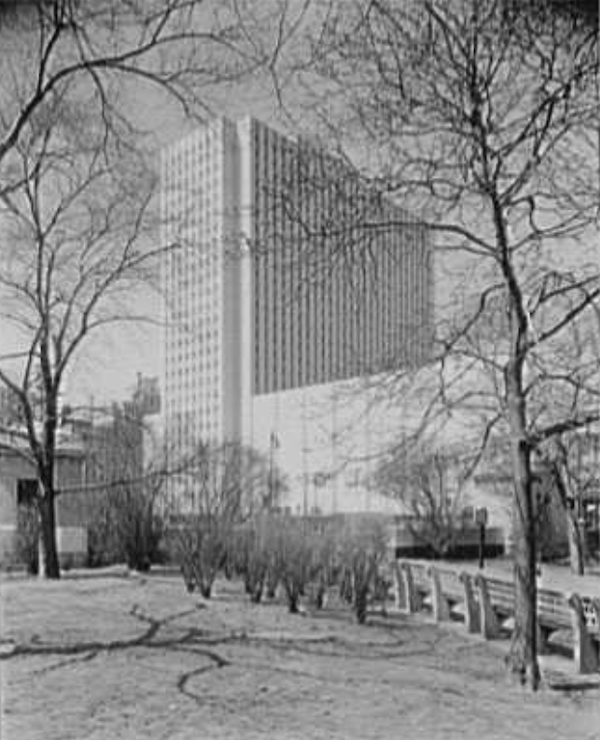 1954: This Coca-Cola sign stood on top of the American Circle Building, which was demolished in 1965 to become the Gulf & Western Building. Then, in the 1990s, the new building was renovated to become Trump International Hotel. 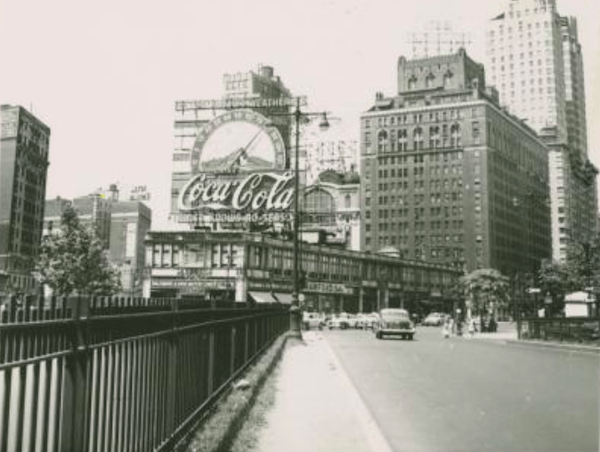 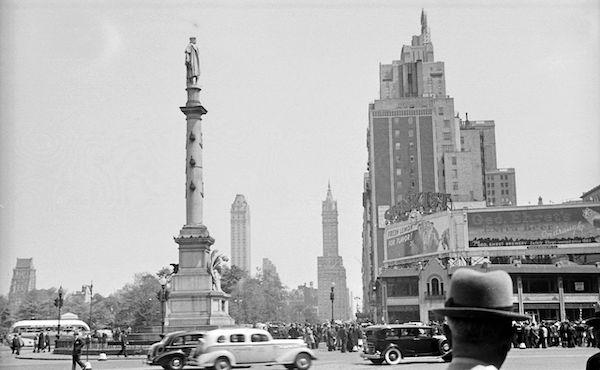 1936: Another view of the Coca-Cola sign. This photo was taken by Berenice Abbott as part of a project called Changing New York, which includes 200 of her black and white photographs of NYC in the 1930s. 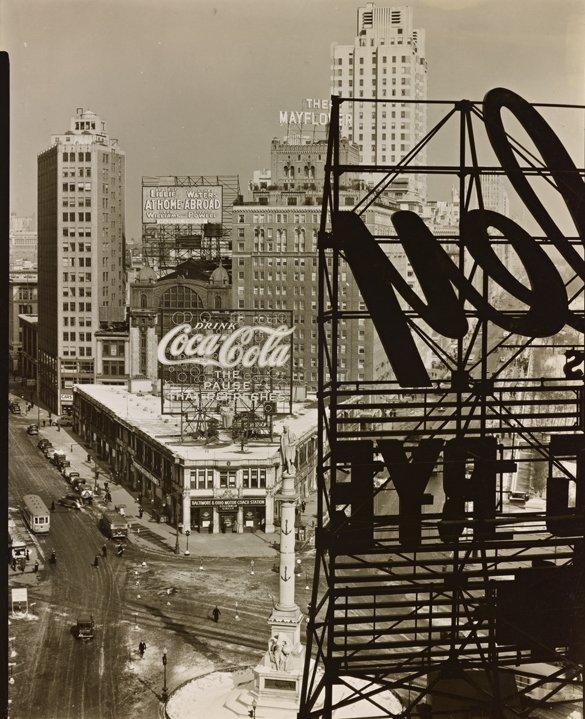 1934: A building wall being prepared for a billboard space which was going for $50 per year. Below the workers sits Nedick’s, “an orange-drink-and-hot-dog chain that operated in the subway until the 1980s.” 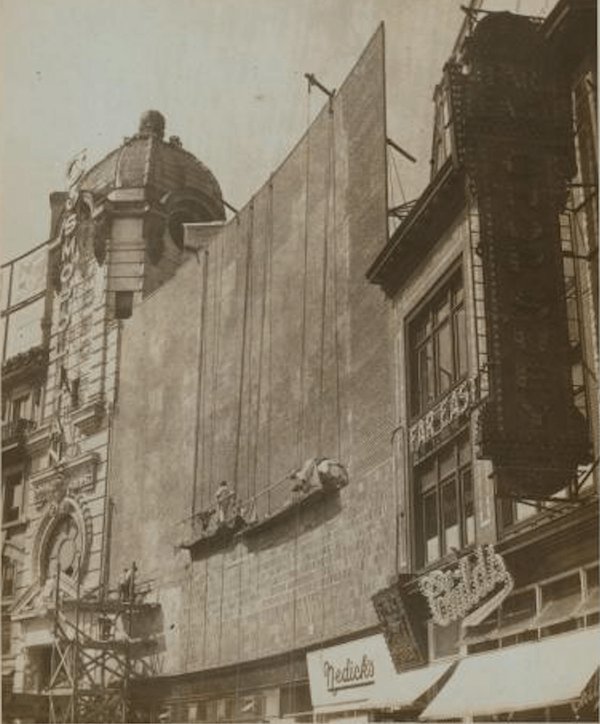 1930: The General Motors building was located at 3 Columbus Circle, which is now a modern office building housing tenants including VMLY&R, Versace, Nordstrom, Chase, and CVS. 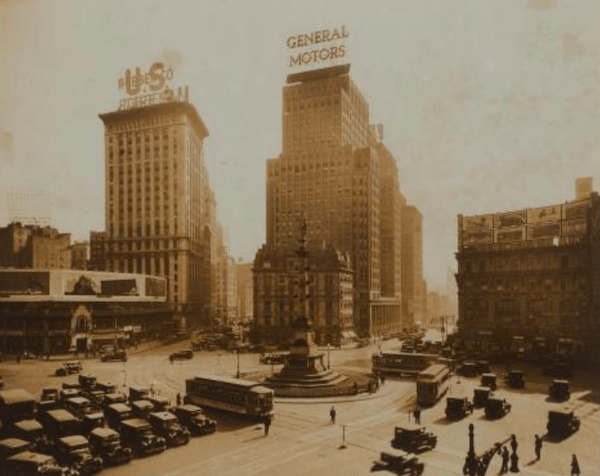 1924: The Fred T. Ley Building on 57th and Broadway. Ley was a builder who also took part in the construction of the Chrysler Building. 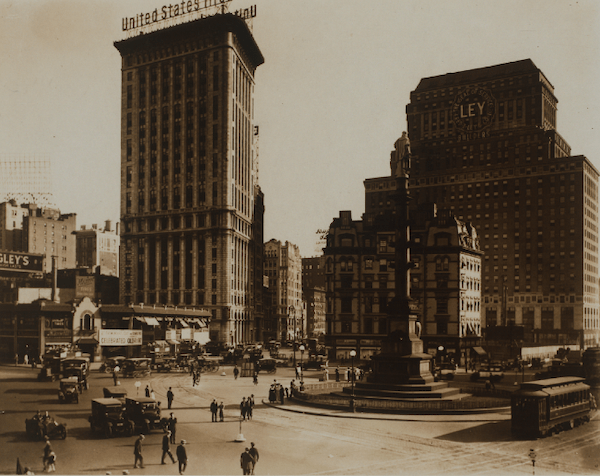 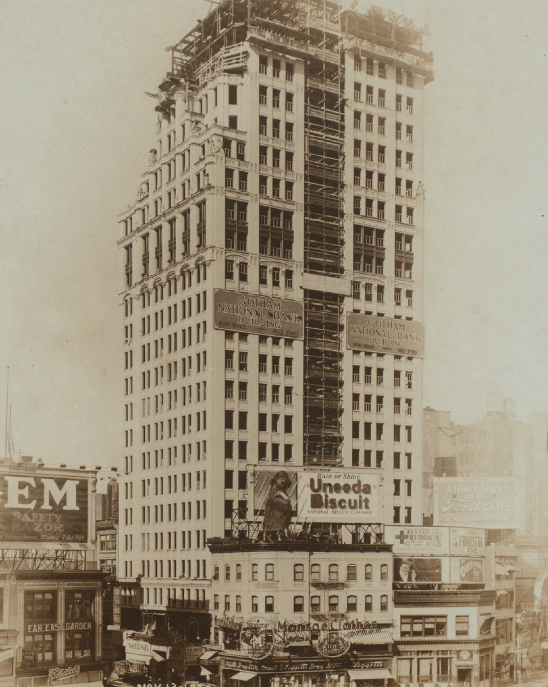 1910: Behind the statue of Columbus is the United States Motor Company, which had a brightly lit sign which illuminated at night. 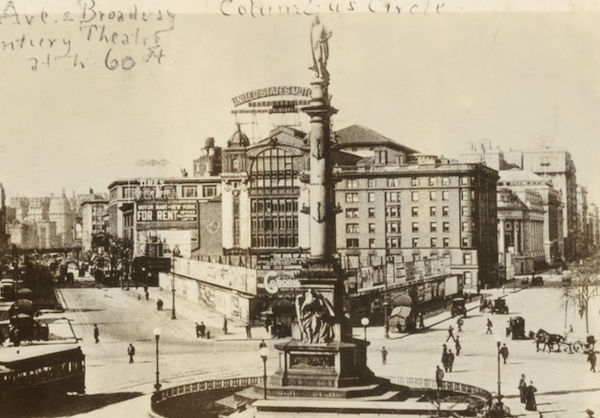 1905: Left of the Columbus Monument is a sign for Robert Burns Cigar. These cigars were known as “clear Havanas,” which were “machine made cigars that used various amounts of Cuban tobacco in their products.” 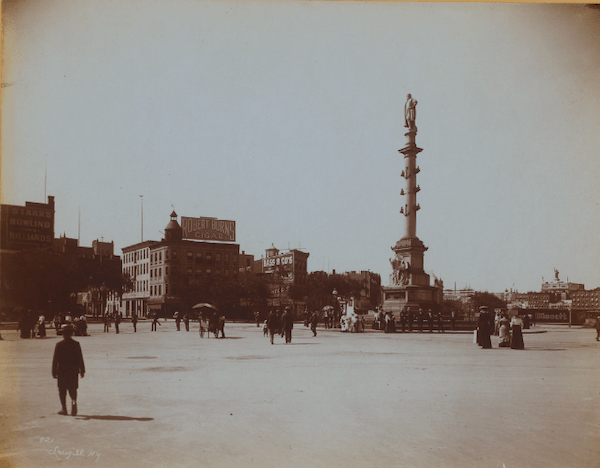 1900: construction of the original subway station. 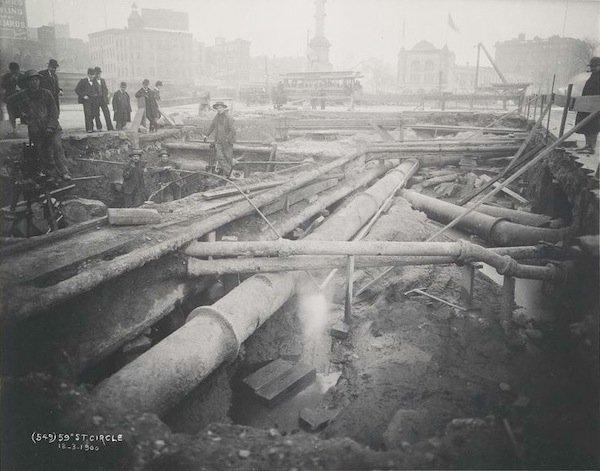 Late 1800s: exact dates of these photos are unknown, but Durland’s Riding Academy was located in Columbus Circle until around 1900, at which point it was relocated to West 66th Street. 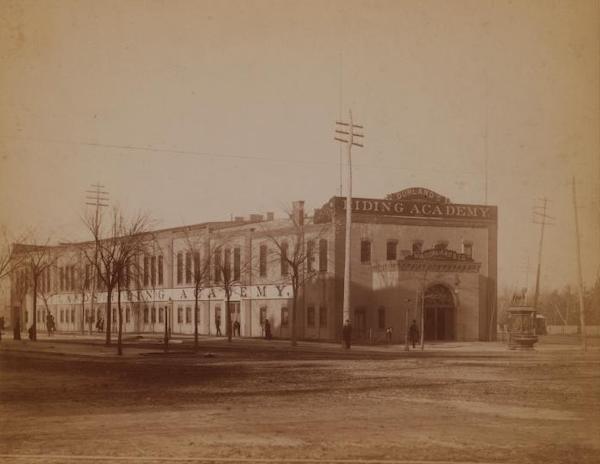 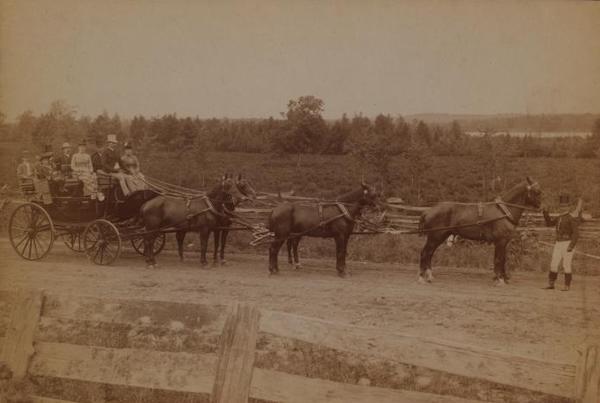