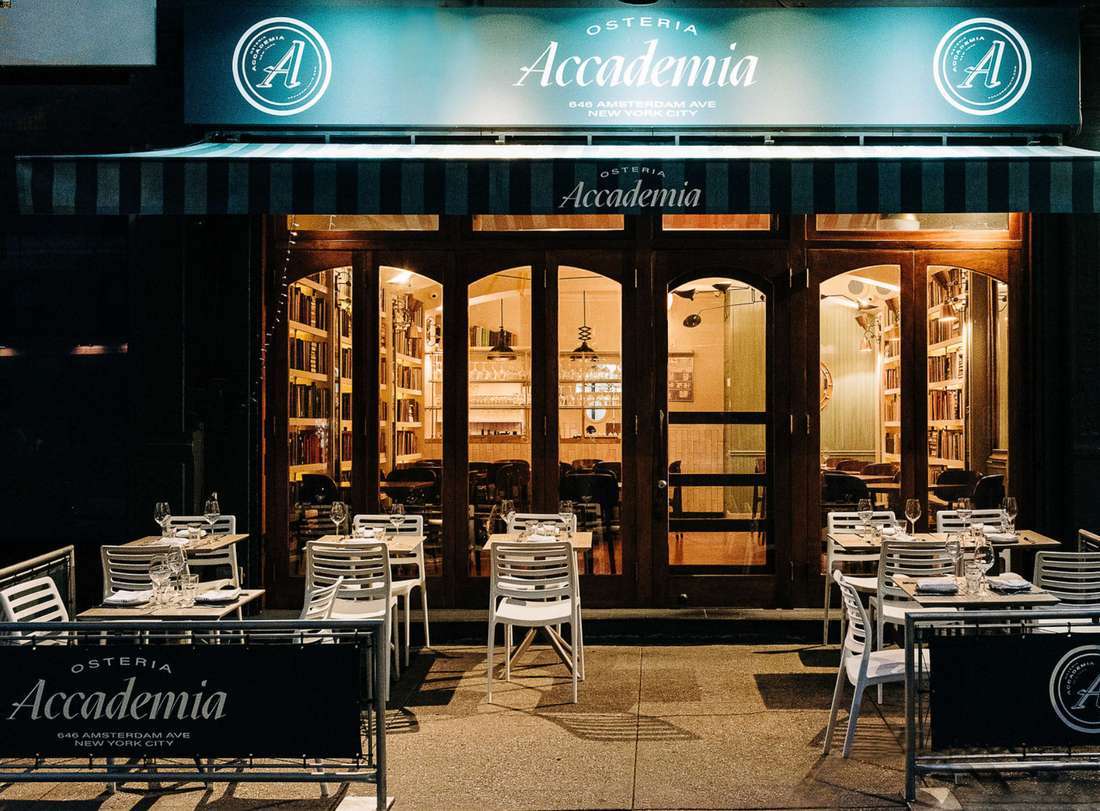 Osteria Accademia will be opening its doors on Wednesday, October 5 at 646 Amsterdam Ave. between 91st and 92nd streets, previously home to Scarlatto.

The new Italian restaurant comes from Huseyin Ozer (the owner of Bodrum and Leyla) and Murat Akinci. The executive chef is Claudio Cristofoli, who has served as top chef at Il Mulino and Cipriani Downtown.

“Each dish on the menu represents a different region of Italy and is composed of fresh, house-made pasta and imported Italian ingredients,” a press release reads.

One interesting antipasti menu item is called Vitello Tonnato, which is described as cold, sliced veal topped with a mayonnaise-like sauce flavored with tuna. 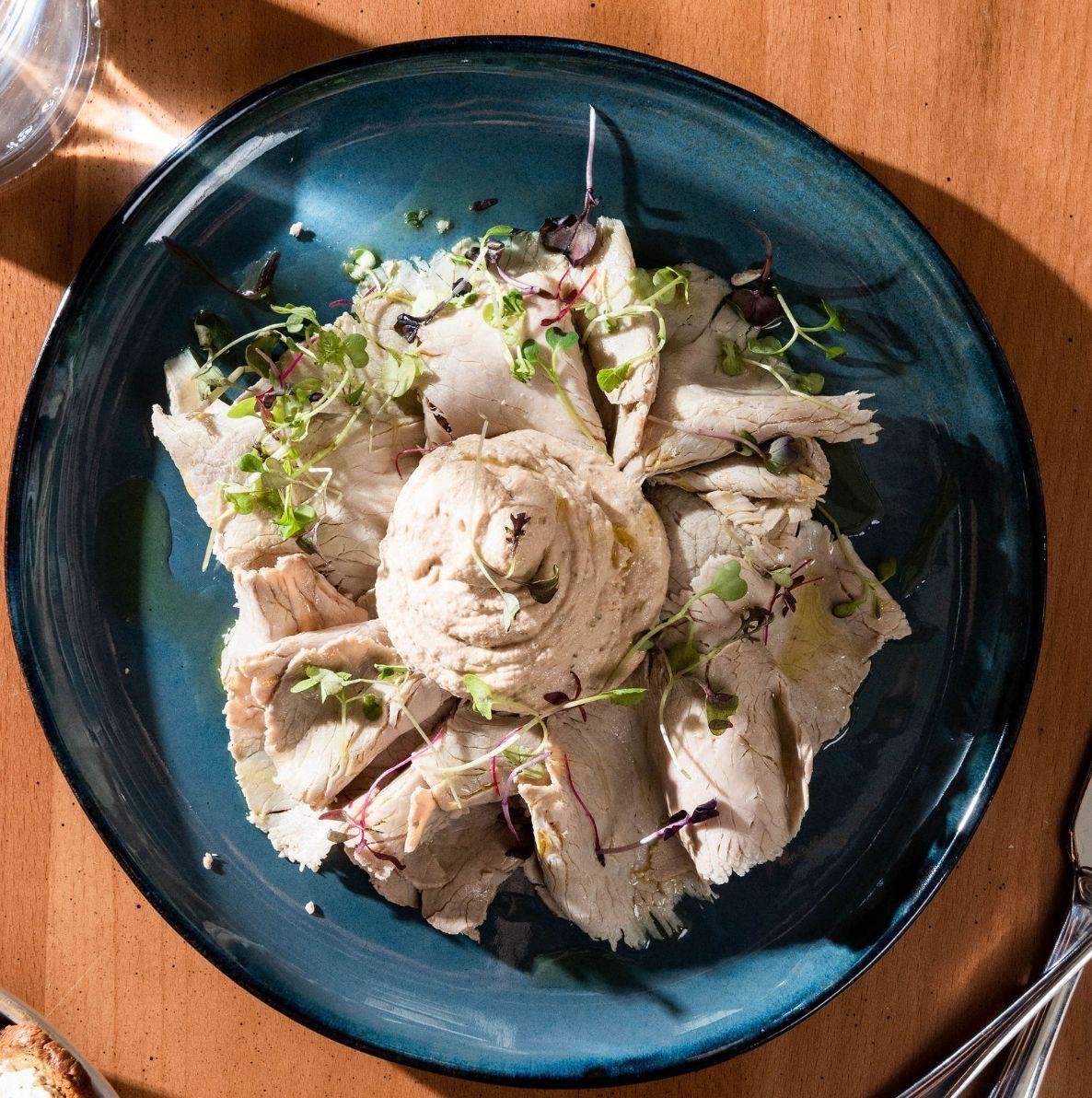 Veal makes another appearance in a pasta plate the restaurant has highlight: “Ravioli stuffed with tender veal served in a sauce made of butter and sage dusted with Parmigiano.” Additional options will include Tagliolini Neri (made with squid ink and served with shrimp and eggplant) and mafalde with pistachio pesto and mint 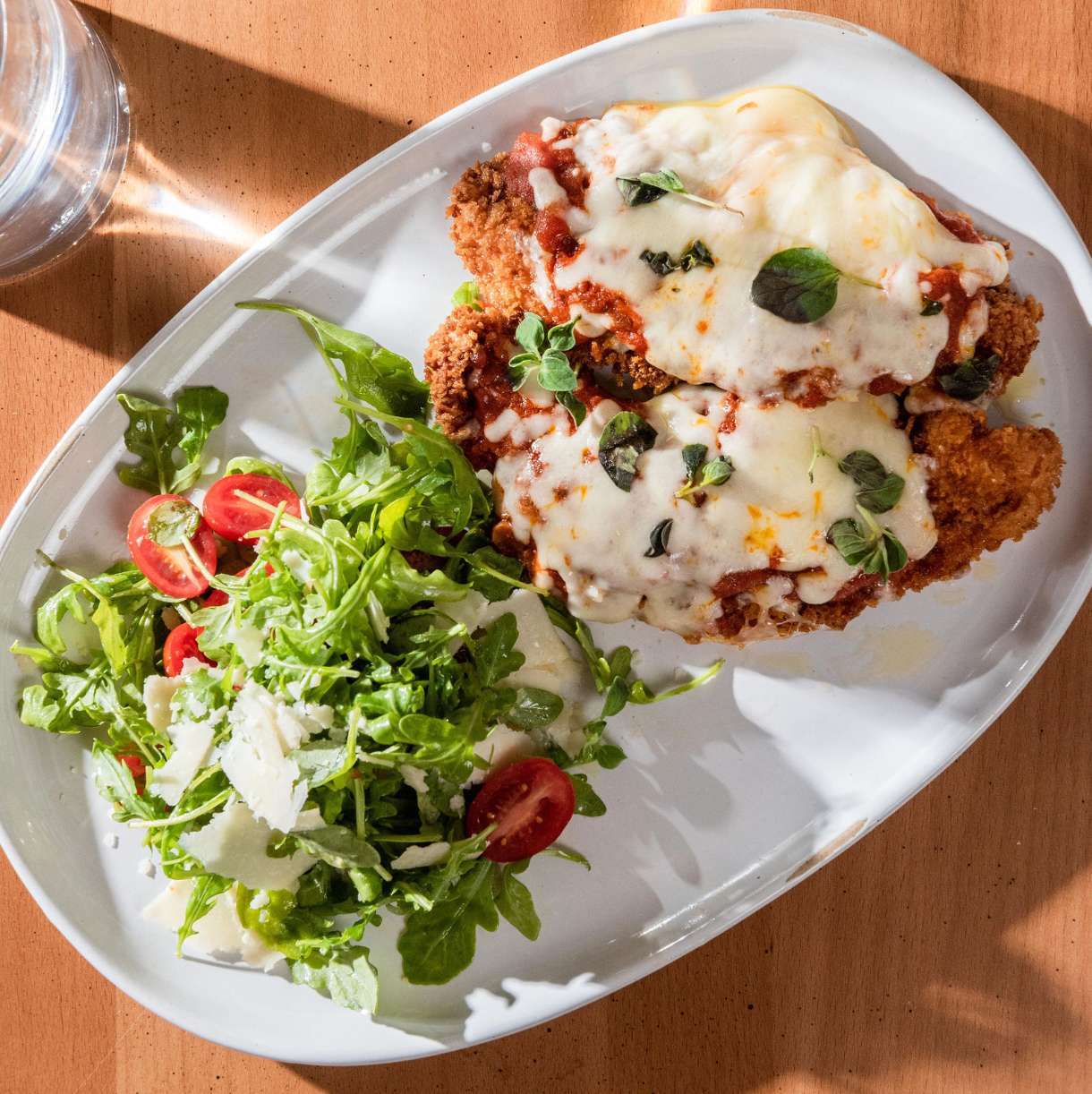 A few mains will include orata (sea bream), braised short ribs and a hanger steak.

Desserts will include zeppole, cannoli, a rotating selection of house-made gelato and sorbet and more. We’re told the drink list will be 100% Italian (with reds, whites, sparkling wines and Italian beers). 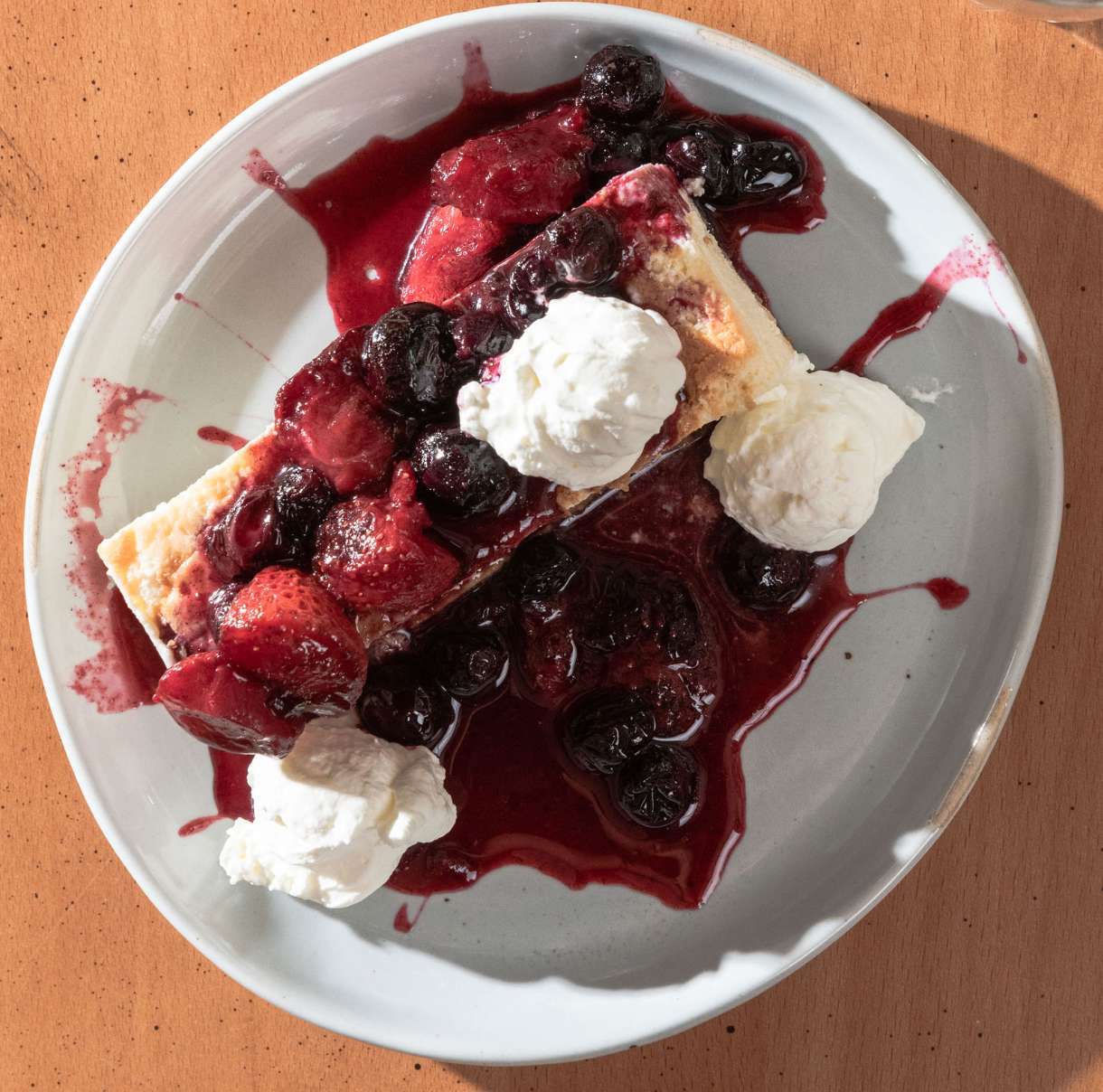 Here’s the full menu we were sent.