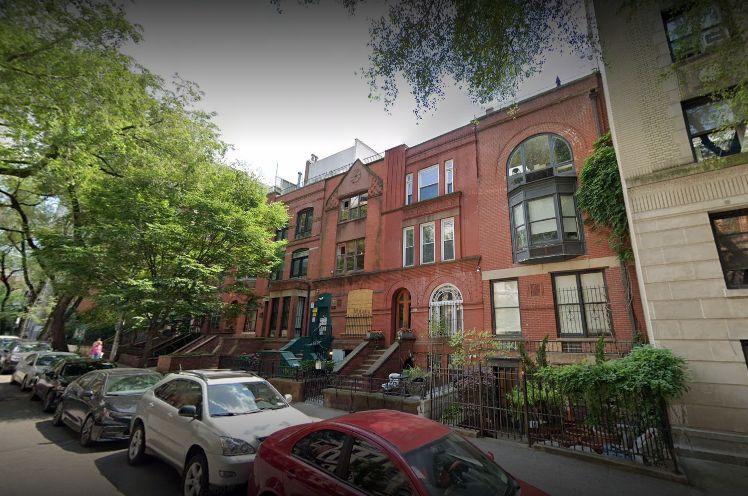 The New York Post reports that prominent Upper West Side pediatrician Dr. Mark Nesselson, practicing out of his office at 146 West 95th Street, is under investigation for faking a young child’s vaccination record to get them into public school … something he was also investigated for in 2007.

Back then, he paid a $10,000 fine, was monitored for 3 years, and still wouldn’t back down, saying, “For me, the central issue is the merit behind mandating immunizations so early.”

TRENDING: Man Dresses Up as MTA Employee, Sets Up Shop at Busy Intersection For Several Weeks

With the rise of Covid-19 vaccination fakery in addition to parents paying for medical exemptions for religious reasons, this is nothing new, but with more anti-vaccination mandate politicians like Lee Zeldin running for office, this trend is likely to only increase in the future. With this in mind, since Dr. Nesselson went on record opposing what he paid a fine for, is this new news really so shocking?

The Post verified this news when they received a copy of the letter that the distraught father sent to the State Office for Professional Medical Conduct back in March 2022. “It’s important that doctor’s act like doctors!” the father reportedly said to investigators.

We called Dr. Nesselson’s office and the woman who answered the phone initially said she didn’t know about the New York Post story, and then the line went silent for 30 seconds. When she came back on, she told us “he has no comment.” His office is currently not accepting new patients, according to its voicemail greeting.

Upper West Siders Are Wondering Where Their Newspapers Are Going