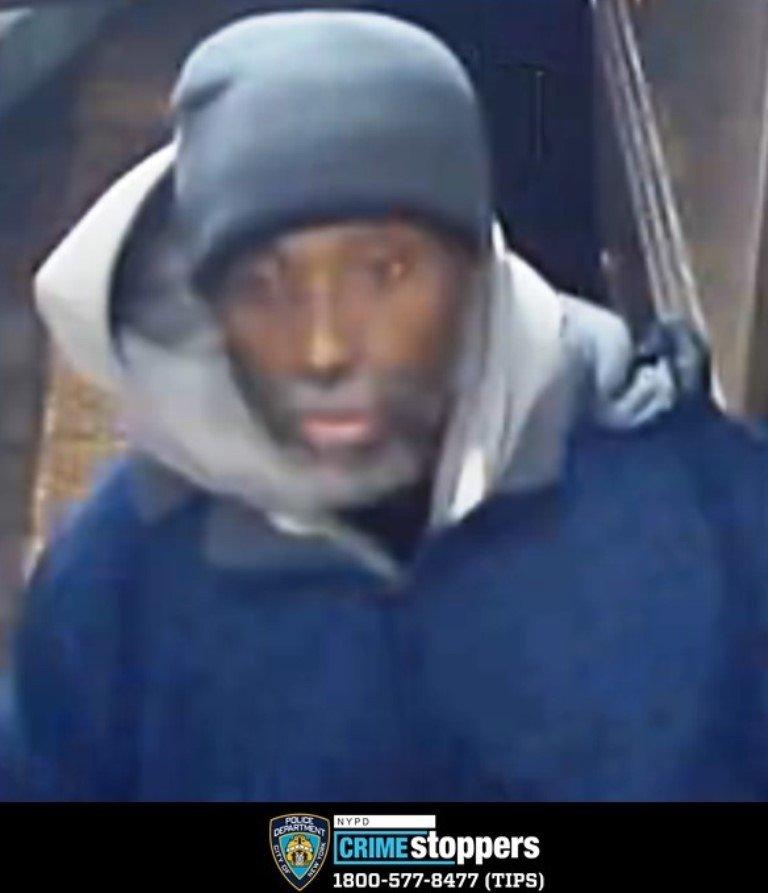 Police are asking the public to help them identify this man.

The NYPD is asking the public to help them identify a suspect wanted for a stabbing incident within the subway station on 72nd and Broadway.

It took place on Wednesday, October 19 at about 11 p.m. A 26-year-old male and his 34-year-old girlfriend were on the northbound 2 train and were approached by an unknown individual.

Without any prior communication or provocation, the unidentified male attempted to “sit on [the] 34-year-old female,” at which point the 26-year-old male told him to “step back from his girlfriend.” Then, the suspect slashed the 26-year-old in the lower left leg with a kitchen knife.

In response to the attack, the female sprayed the suspect with pepper spray.

The suspect then exited the train and “fled topside to parts unknown.”

EMS responded to the location and transported the victim to an area hospital where he was treated and released. There were no additional injuries reported as a result of the incident.

The suspect is a Black male, approximately 50 years, 5’11” and 180 pounds. He has a medium build, brown eyes, brown hair and a grey beard. He was last seen wearing a blue hooded jacket, black pants, a grey hooded sweatshirt and a black wool cap.

The suspect was observed on transit surveillance at the Times Square station prior to the incident.