A pizza place called Sforno will be having its grand opening on Thursday November 5 (they soft-opened on October 12). Sforno is located at 2393 Broadway, between 87th and 88th Streets (formerly home to Hot & Crusty).

From 12pm – 8pm on November 5, Sforno will be giving free pizza to frontline workers from the surrounding hospitals, doctor’s offices and urgent care facilities, in addition to police officers, fire fighters and EMTs. The only requirement is proof with ID.

They will also be selling $1 pizza and a fountain soda to the general public. 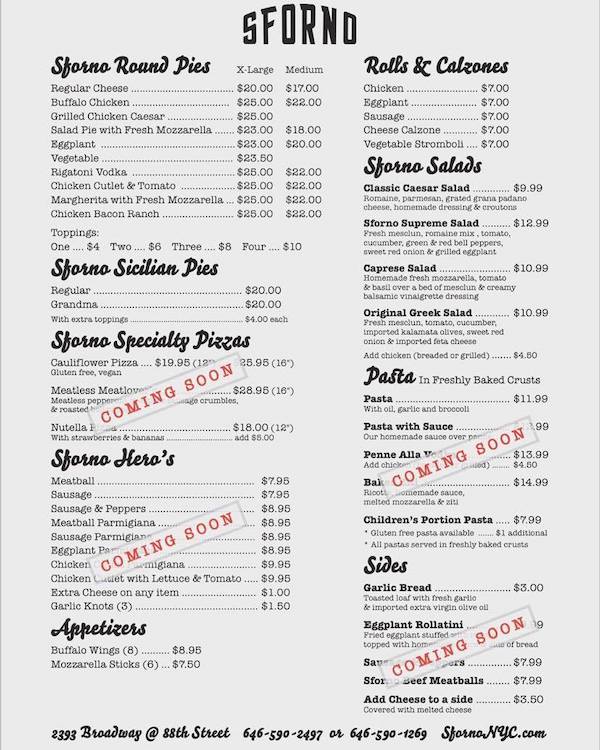 If the “specialty pies” section caught your eye, here’s a look at Sforno’s Nutella pizza (which can come with strawberries and bananas): 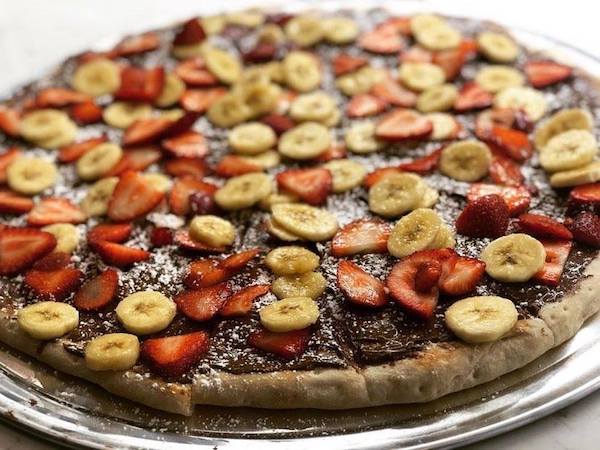 And their gluten-free, vegan cauliflower pie: 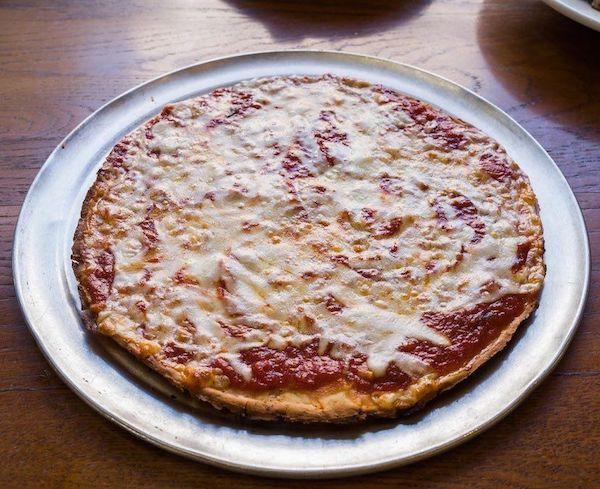 Carb-fans can get excited about Sforno’s pastas, as they are served in freshly baked crusts (they have a children’s option as well).

Here’s a look at their penne alla vodka (looking pretty great in that crust). 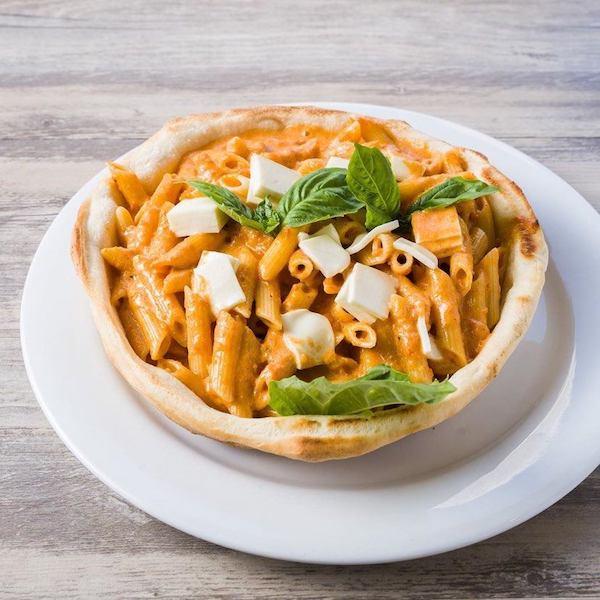 Some other interesting pizzas include a grilled chicken caesar, “salad pie” with fresh mozzarella, rigatoni vodka and a chicken bacon ranch.

More new and soon-to-open spots on the UWS.

Indoor Dining Back on the UWS: See What it Looks Like