PlantShed is expanding with a new location at 725 Amsterdam Avenue, between 95th and 96th Streets. 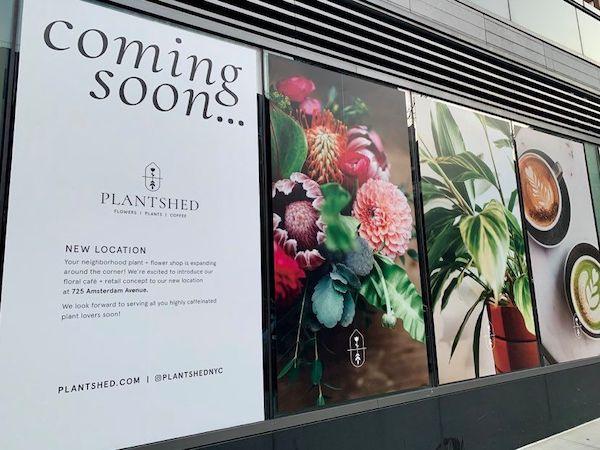 “Your neighborhood plant and flower shop is expanding around the corner! We’re excited to introduce our floral cafe + retail concept to our new location at 725 Amsterdam Avenue. We look forward to serving all you highly caffeinated plant lovers soon!” signage reads.

More signs in the window say a coffee bar will feature cold brew on tap, iced matcha lattes, espresso drinks and locally made pastries, and they plan to offer outdoor seating as well.

PlantShed’s original and flagship location can be found 209 West 96th Street, between Amsterdam and Broadway and around the corner from the one they’ll hopefully be opening soon. The original store is an entire five story building with a rooftop greenhouse which they’ve occupied since 1981. The building has been on the market for sale before, but they’re still up and running at all locations, including this one. 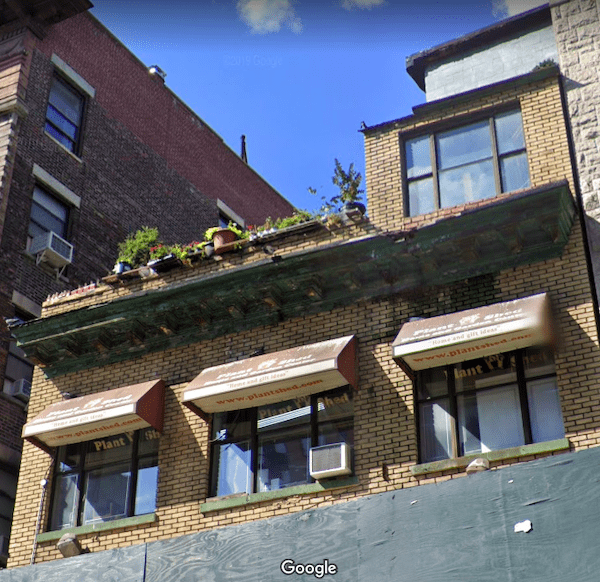 In 2018, the family owned and operated business opened its second UWS location – also a store and cafe like the one on the way. This location can be found at 555 Columbus Ave, at the corner of 87th Street, and has become quite a popular spot (especially for Instagram photos). 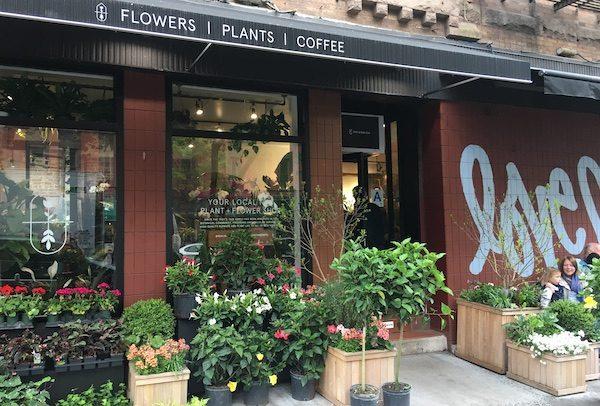 We’re excited to see this family business – easily one of NYC’s best plant stores – not only survive through these tough times, but prosper and expand. We’ve reached out to PlantShed and will provide an update once we have more info about their upcoming location at 725 Amsterdam Ave!

Seasons Will Be Closing On December 28th