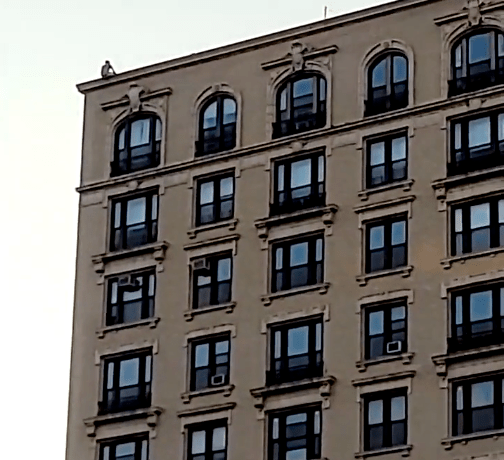 A man was seen sitting on the ledge of a twelve-story Upper West Side building early Saturday morning.

The incident took place at 2268 Broadway, between 81st and 82nd streets. The residential portion of the building has an address of 219 West 81st Street. It’s also known as the Avonova, an upscale condominium.

A video shared on Citizen shows the man with his back towards the edge for an extended period of time; police could be seen taping off the area while onlookers watched from the perimeter. 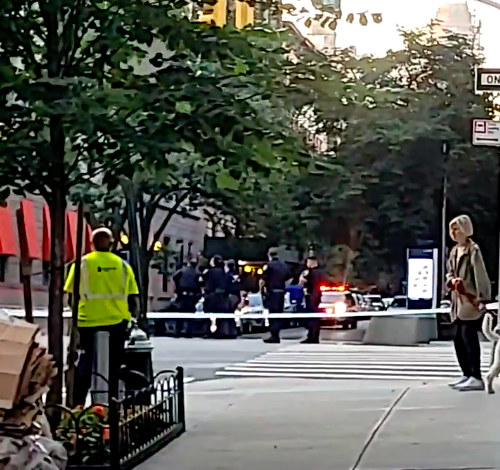 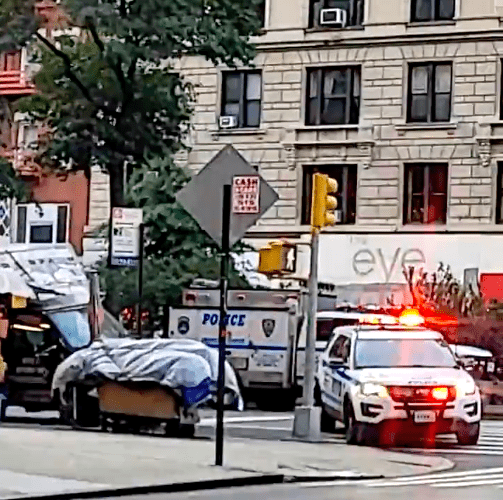 “Police are attempting to talk this individual down from the ledge,” said the person narrating the video. “This person has been on the ledge now for about half-an-hour, I would say.”

Several minutes into the video, a police officer can be seen talking to the man on the ledge before pulling him to safety.

“They got him, they pulled him off” said the person recording the harrowing scene.

An NYPD representative told ILTUWS that following the incident, the man was taken to an area hospital to be evaluated.

This close call comes after multiple reports of individuals jumping to their deaths on the Upper East Side in just the last couple of months.

If you or someone you know is thinking about suicide, counselors are available 24/7 to listen and support you at NYC Well. Call 1-888-NYC-WELL to speak with someone, or visit nycwell.cityofnewyork.us for more resources.

If you live outside of NYC, you can call the 24/7 National Suicide Prevention hotline at 1-800-273-8255 or go to SuicidePreventionLifeline.org.

Dogs Playing in the Snow