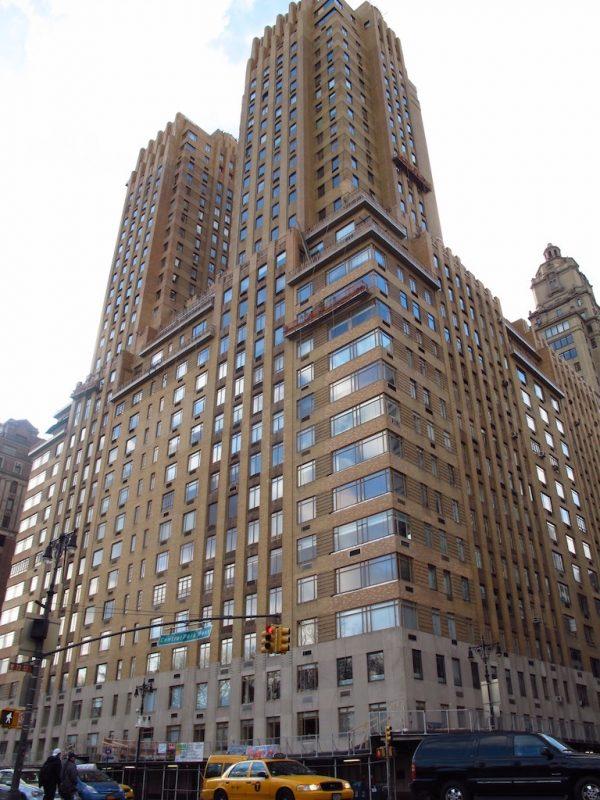 The Majestic, the prewar co-op at 115 Central Park West, between 71st and 72nd Streets, might be known for its charming Art Deco architecture and twin-towered facade, but there’s a more sinister history you may not be aware of.

Built between 1930 and 1931 by architect and developer Irwin S. Chanin, the building was originally set to be a luxury, 45-story hotel. But when the Great Depression hit, plans changed: the building was limited to 29 stories, and a higher volume of smaller apartments would be constructed.

The spaces were still large and luxurious, and after the Depression, some notable figures began to move in. These included famous actors like Milton Berle and Zero Mostel.

Apparently, several mobsters – including Lansky and Luciano – lived together in Apt # 17J during 1933.

And, according to Walk About NY, Frank Costello and his wife rented a nine-room, eighteenth-floor apartment for $3,900 per month; the same apartment would later sell for over $5 million in 2014. 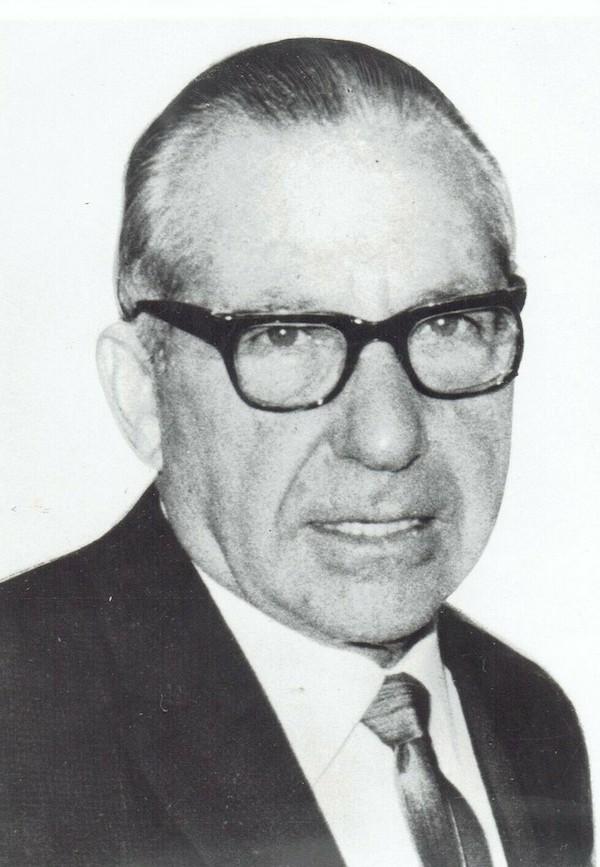 A 2014 write-up by Infamous New York notes how Costello dreamed of legitimacy and acceptance from high-society types, so a spread at the CPW building would be sure to get him closer to those goals.

Even though he “mobbed out” his apartment with a gold-plated piano, Costello was still accepted enough to rub shoulders with some of his less dangerous neighbors, including Berle and Mostel mentioned above.

But actual legitimacy would remain just a dream. Costello would soon serve a 14 month prison sentence, and when he returned in 1957, Vincent “The Chin” Gigante shot him in the Majestic’s lobby. 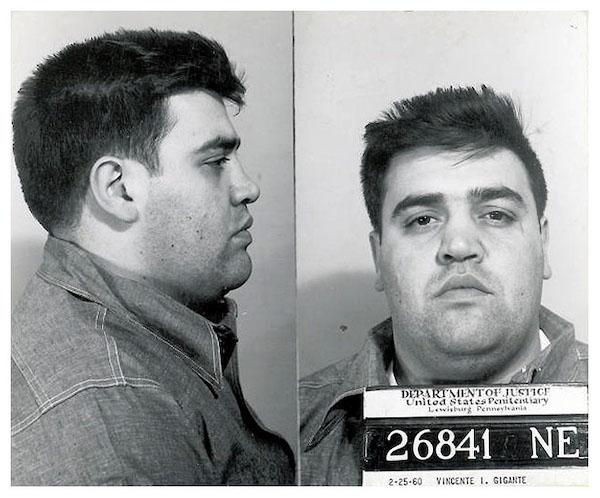 Costello was only grazed from the shooting. A 1957 NY Times report stated that “The 66-year old ‘boss of racketeers’ was apparently attacked in old gangland style. A thug was reported to have followed Costello as he entered his apartment building, fired the single shot from six to ten feet away and then fled in a large black limousine with the lights out.”

Costello ended up living out the rest of his days at the Majestic, until 1973.