The NYPD is seeking a suspect wanted for committing an assault on Columbia University campus earlier this week.

The incident took place on Monday, November 28 at about 7:50 p.m. during a protest against China’s COVID-19 regulations in front of 535 West 116th Street.

A 21-year-old female participant was approached by an unidentified male counter protestor who punched her multiple times in the head, causing her to lose consciousness, police say. The suspect then fled on foot in an unknown direction. The victim was taken to St. Luke’s Hospital in stable condition.

Police released an image of the suspect on Thursday. 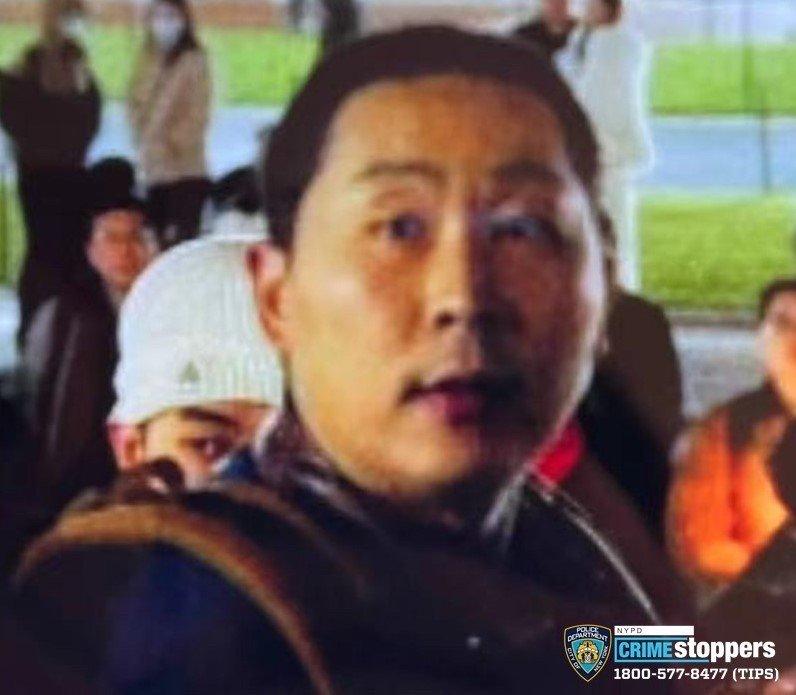 “Silent protest at @Columbia University against China’s zero Covid strategy by Chinese students and their allies,” reads an Instagram post shared by someone in attendance. “No doubt these young people are being surveilled by the Chinese government and I greatly admire their courage.”

Here are some visuals of Monday evening’s protest.