A little over 2 years after opening, a popular ramen spot has closed its doors. Kitakata Ramen Ban Nai opened its doors at 267 Amsterdam, between 72nd and 73rd Streets, in October 2019, and the landlord is now seeking a new tenant. 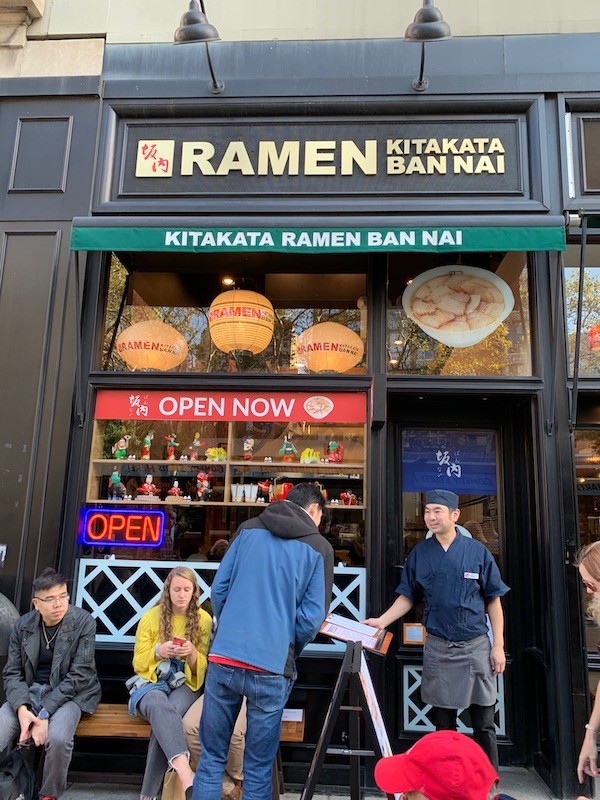 The space is on the market with commercial real estate firm Walker Malloy. Asking $15,000 per month, it comes with 650 square feet of interior space plus a basement.

The loss of Kitakata also means the loss of Curry Mania, a Japanese curry and sandwich offshoot launched by the same owners in April 2021. Curry Mania received great accolades for its “sandos,” having been featured by Eater NY food critic Robert Sietsema, who in June wrote that its Potato Croquette Sando was the best sandwich in the city. 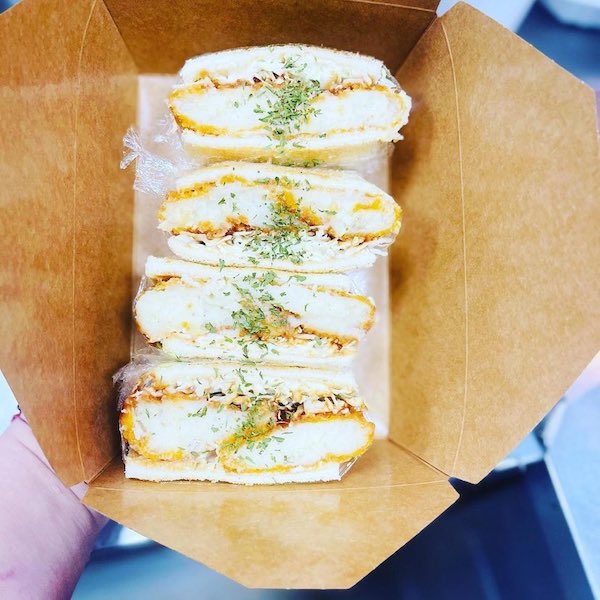 Both Curry Mania and Kitakata drew crowds and became quick favorites, ranking up lots of positive reviews during their short tenures on the Upper West Side.