A recently published article on New York YIMBY states that the Landmarks Preservation Committee is currently reviewing a proposal to renovate the facade of 55 West 86th Street, an 1889 townhouse located between Central Park West and Columbus Avenue.

The architect on record is Opera Studio Architecture. The company released a rendering of its proposal which includes signage from Book Culture. 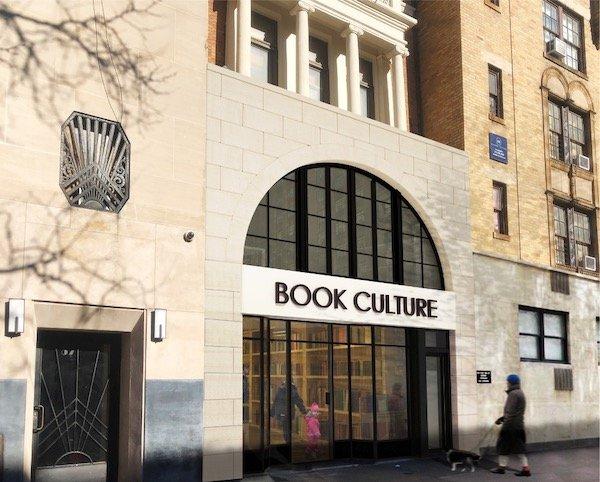 However, a representative from the architecture firm tells us the retail space has not been leased.

We’ve reached out to Book Culture’s owner, Chris Doeblin, to inquire as to whether he plans on leasing space at the building once it is renovated, and to ask whether or not he was aware that his signage was being used in the rendering. He simply stated, “no comment.”

Book Culture closed its Columbus Avenue store in early 2020, after lots of back and forth between Doeblin and the owner of the building at 450 Columbus Avenue. The Strand Bookstore took its place and opened in July of 2020.

Here’s a look at the building in its current form, which includes five apartments and the retail space: 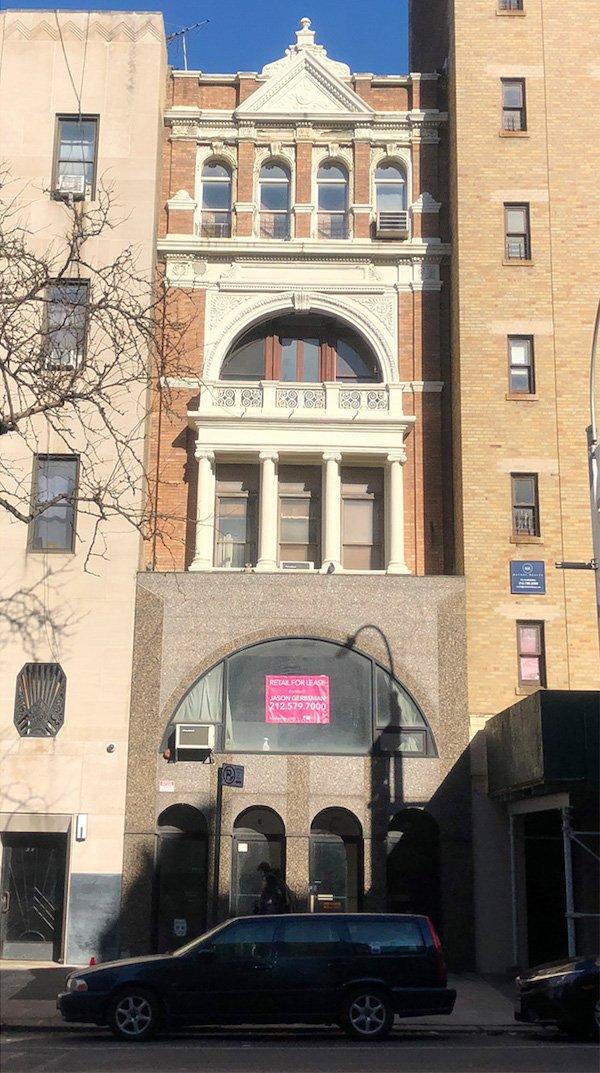 Old, Deaf Cat is Missing. Have You Seen Gilligan?