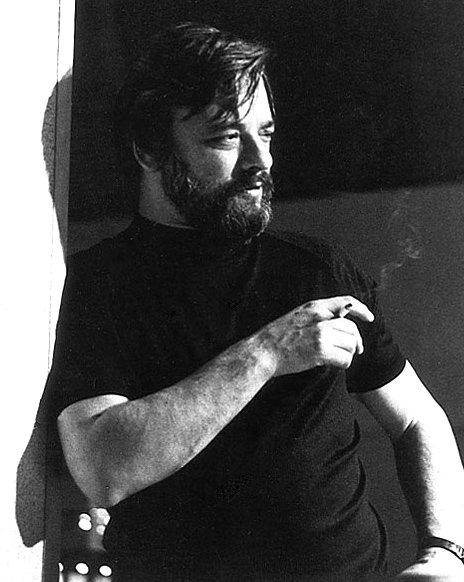 “I’ve been lucky.” That’s what Stephen Sondheim told the New York Times in an interview on Sunday, November 21. He was sharp and playful, hindered only by a sprained ankle.

Sondheim was a native Upper West Sider. He lived at the San Remo on Central Park West between West 74th and 75th streets from infancy to just after his tenth birthday. He attended prekindergarten classes at the Ethical Culture Society School about ten blocks away. His enrollment at the location continued until fourth grade, at which point he started commuting north to the school’s Riverdale campus, according to Meryle Secrest’s Stephen Sondheim: A Life.

While he lived at the San Remo, he enjoyed the appearance of a charmed life. His parents hired in-home staff including a cook named Mary. She was married to a man named Paddy, a doorman at the Beresford on West 81st Street. Stephen would visit Paddy after school and help the older man open doors “as a special treat.” But his time in the area was short lived.

His parents separated when he was ten years old. His father moved out of the San Remo and Stephen was sent to boarding school. By 1941, his new address was located across town at the The Pierre with his mother.

His parents’ divorce was acrimonious. He was all but abandoned by his father and “emotionally abused” by his mother who once wrote him a letter to sum up their relationship. “The only regret I have is giving you birth.” But Sondheim, influenced strongly by Oscar Hammerstein, the father of a close childhood friend, rose above it. 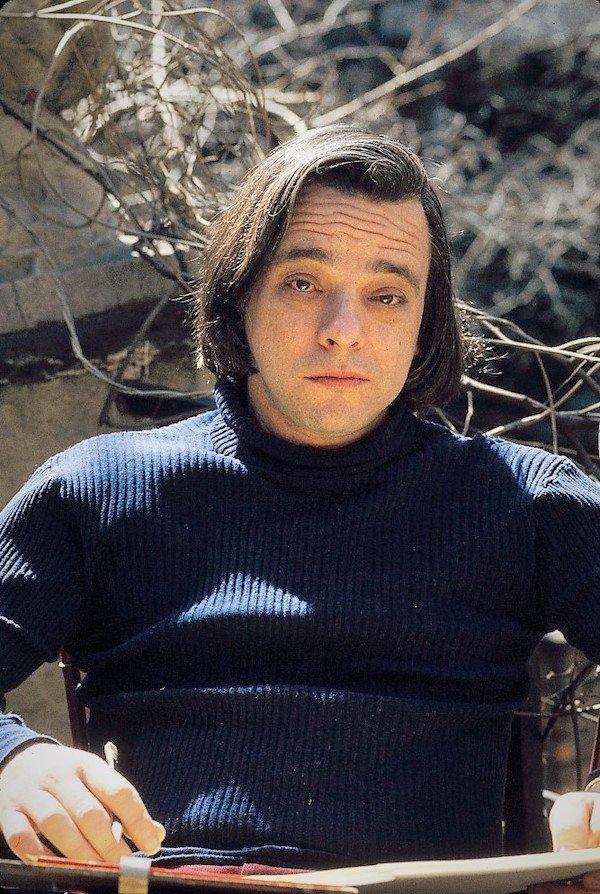 He became one of Broadway’s biggest stars and returned to the Upper West Side several times. Sweeney Todd, its music and lyrics by written by Sondheim, moved from Broadway to the City Opera in 1984. The show played in the neighborhood twice more: in 2000 with Patti LuPone and George Hearn, and in 2014 with Emma Thompson and Bryn Terfel. Both were in concert form with the New York Philharmonic.

Lincoln Center has long celebrated Sondheim with the Philharmonic. Its first venture was Follies in Concert in 1985. Company saw four staged concert performances starring Neil Patrick Harris, Patti LuPone, and Steven Colbert in 2011. The Philharmonic has also thrown a couple of parties in Sondheim’s name. David Hyde Pierce (an Upper West Sider) hosted a birthday concert in 2010 and Bernadette Peters rang in 2020 with “Celebrating Sondheim” on New Year’s Eve.

Sondheim’s full credits are too numerous to list, his awards and achievements equal in length and impression. It’s difficult to leave your mark on the world. But Sondheim did it effortlessly. He had a way. His music told stories that resonated. His lyrics could make you feel like you belonged and were seen, that someone understood.

Count me into that last part. I spent countless hours watching the VHS of West Side Story on repeat when I would stay home from school as a kid. I loved it so much that I even made my parents buy me a pair of black Chuck Taylors, firmly siding with the unwanted and outcast Sharks who knew they belonged, that there was a place for them.

The first time I remember hearing his name was when Madonna was promoting her album for the Dick Tracy movie. As someone who idolized the Material Girl in the early 90s, the best songs from the album – the Sondheim ones – were played on a loop.

“I’ll draw us now before we fade.” A line from Sondheim’s song “Beautiful,” one that I immediately thought of when I heard about his death. It’s from Sunday in the Park with George. And, I think it’s about the importance of the moment and how fast life can move. It’s about taking stock before it all fades. Sondheim knew that. May we all be as lucky.

Lucerne Residents will be Relocated by End of Month

Dog Owners Near The Museum: Use the Dog Park or Central Park, not the Closed Lawns!