Some exciting spots appear to be headed our way. An upcoming Community Board 7 meeting lists several restaurants applying for liquor licenses at various UWS addresses.

Emmy Squared Pizza is opening at 200 West 60th Street at Amsterdam Ave — a Brodsky rental high-rise called The Concerto — which according to Streeteasy was “completely renovated in 2022.” Emmy Squared Pizza launched in 2016 in Williamsburg, BK, and is part of the Pizza Loves Emily group. Known for its Detroit-style pizza, other NYC locations can be found in the East Village and on Upper East Side. We’ve reached out to Emmy Squared Pizza for details. Jet’s Pizza, another Detroit-style spot, is opening on Amsterdam Ave between 95th and 96th streets. Growing trend? 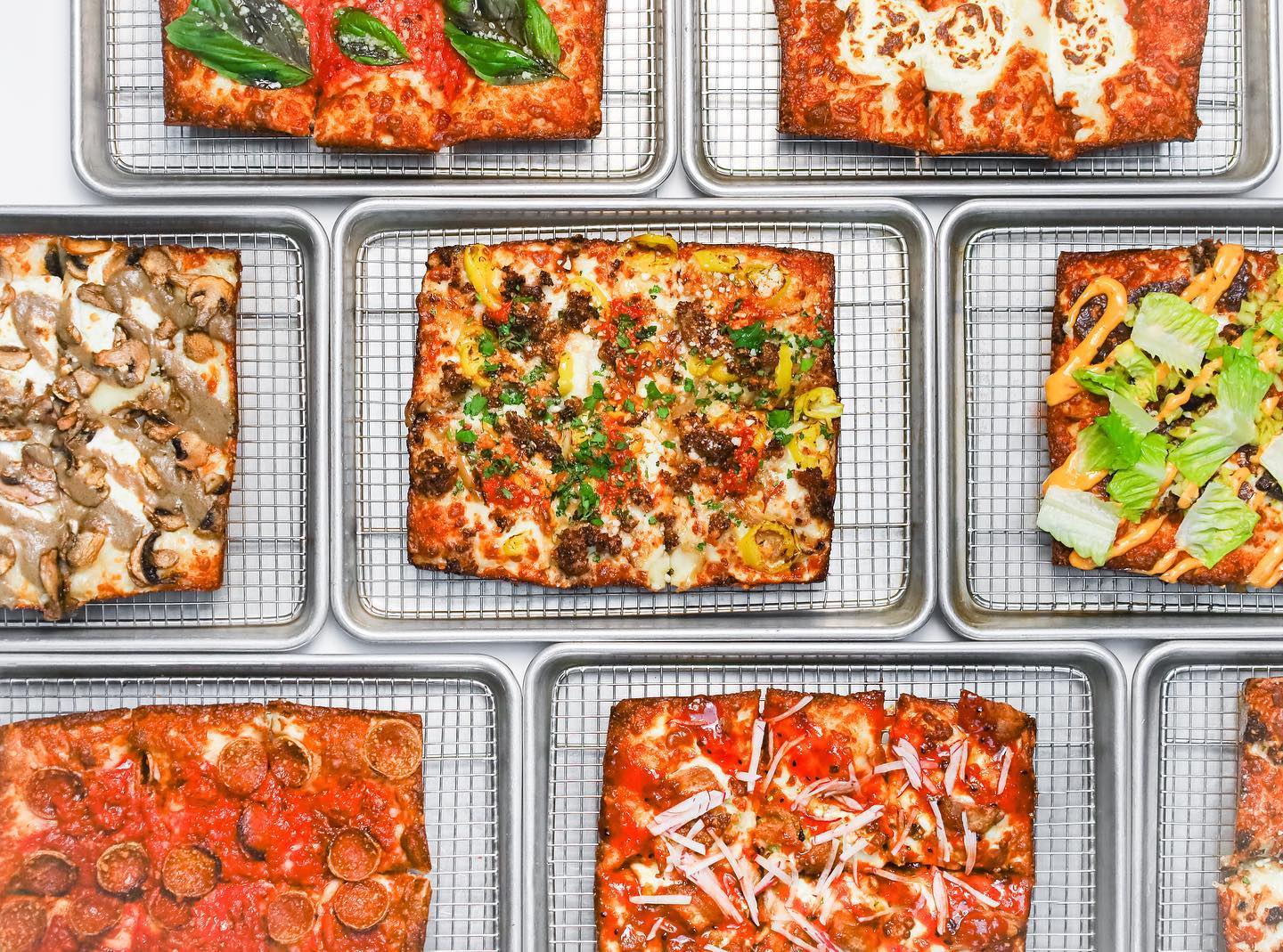 A West Village rotisserie chicken delivery restaurant — Poulet Sans Tete — is expanding with a second location at 590 Amsterdam Ave, between 88th and 89th streets (right between Pekarna and The Upside). Poulet Sans Tete operates out of Left Bank, an American restaurant located at 117 Perry Street. We’ve reached out for details.

Mochi Dolci is opening at 222 West 79th Street, between Broadway and Amsterdam. We haven’t uncovered anything about this place, but mochi is a Japanese rice cake, and dolci is Italian for “sweet, candy, dessert.” Previous tenants of this space were Michael Psilakis restaurants Kefi and Fishtag.

A restaurant called Rancho Latin Fusion is opening at 914 Columbus Ave at 105th Street. This space was previously occupied by Roasted Masala. We don’t know anything about this restaurant, outside of its name.

And, a new coffee place, Common Address, is opening at 305 West 60th Street at West End Ave. We’ve contacted them via Instagram for details. Thanks to Mel MacAlister for the tip and photo. 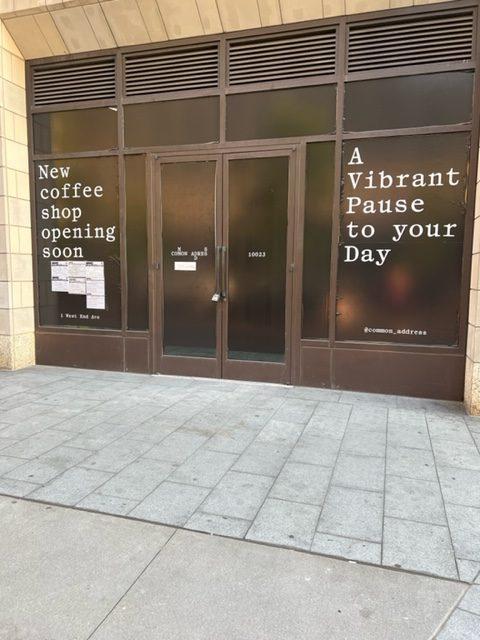 We’ll provide updates once we learn more about all of the spots mentioned above!

Mama’s Too + Shake Shack Team Up For Sandwich Magic