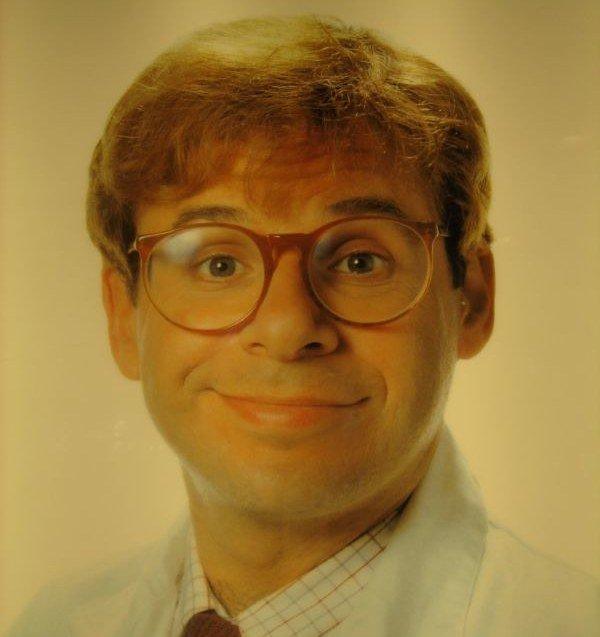 Rick Moranis is best known for his roles in Honey I Shrunk the Kids, the first two Ghostbusters movies, Spaceballs and Little Shop of Horrors. 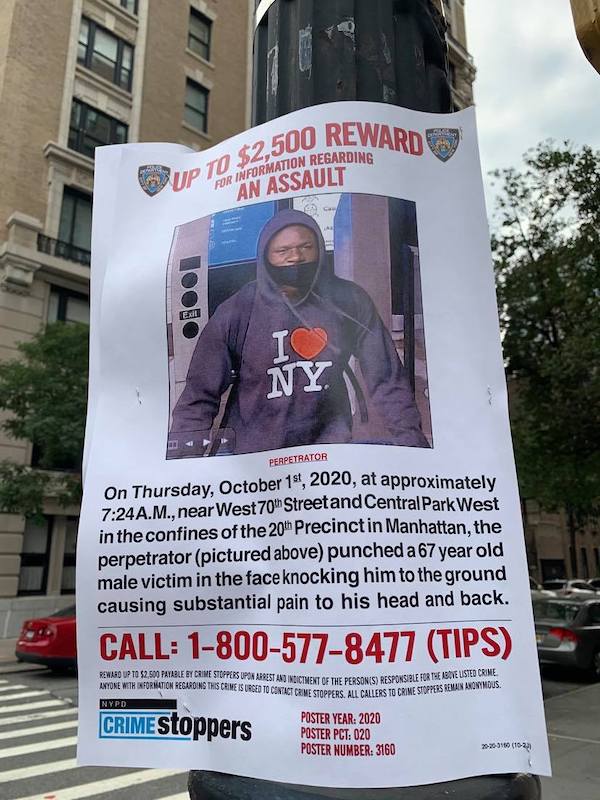