Dani Zoldan, co-owner of Stand Up NY, recently hosted an under-the-radar, invite-only comedy show, even though performance venues are not yet allowed to reopen, The NY Times writes.


With a sandwich board which reads “illegal comedy” outside of the club, Zoldan is aware of the risks involved. 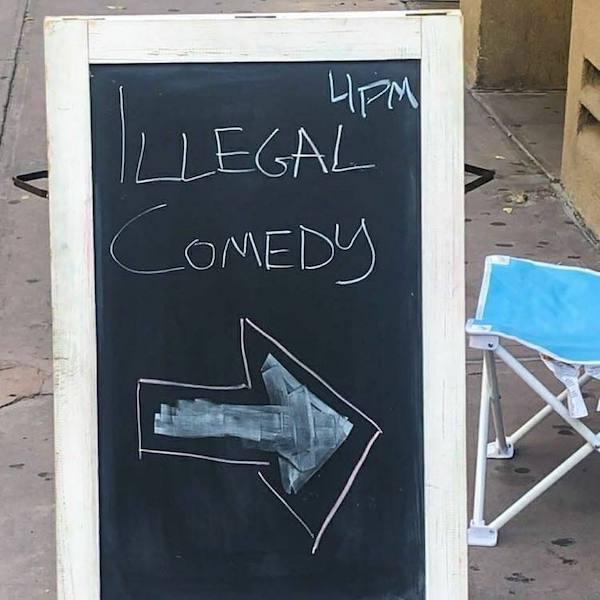 At a recent outdoor show, The Times states that NYPD officers showed up at the beginning and initially left without doing anything. They did return towards the end of the show to shut it down, though, which Zoldan thinks may have resulted from a neighbor complaint. 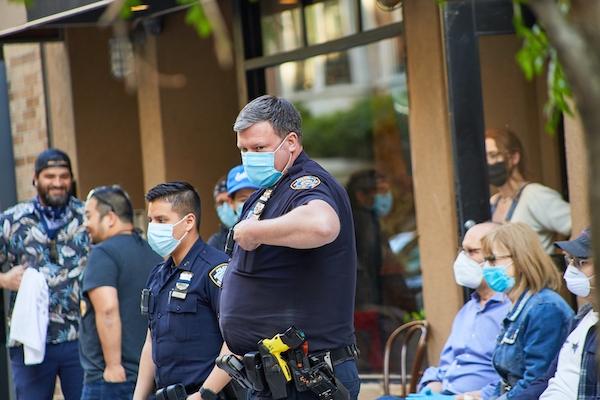 Regardless, Zoldan’s goal is to get stir-crazy comics back to the stage, in a way that’s safe for performers and audience members. As these performances have not been publicized, most audience members are also comedians waiting to begin their sets. 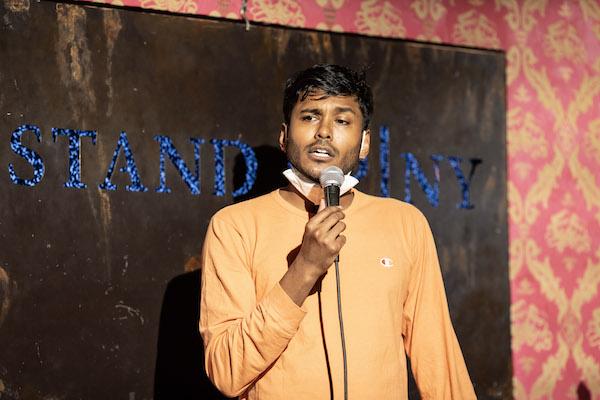 Shows have taken place both inside and outside the club, located at 236 West 78th Street, between Broadway and Amsterdam. While the indoor stage was sanitized with Clorox wipes and five separate microphones to minimize germ sharing, Zoldan tells us he’s going to hold off on doing more indoor shows for now. “With Cuomo’s threat to take away liquor licenses, we’re going to pause on the indoor shows but we’re currently scouting outdoor locations for pop-up shows. We’re also open to suggestions from West Siders!” 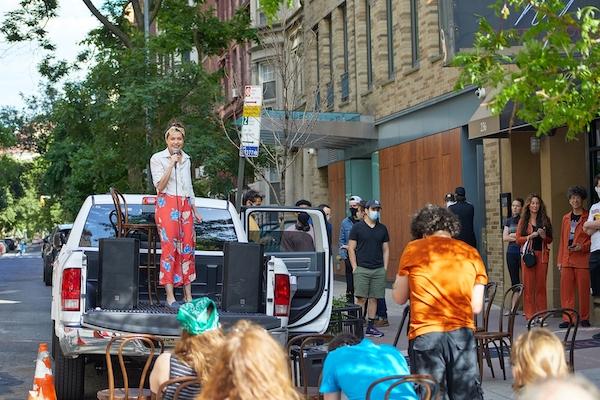 Upper West Side Concerts: The Biggest Upcoming Stars at The Beacon Theatre in 2017!