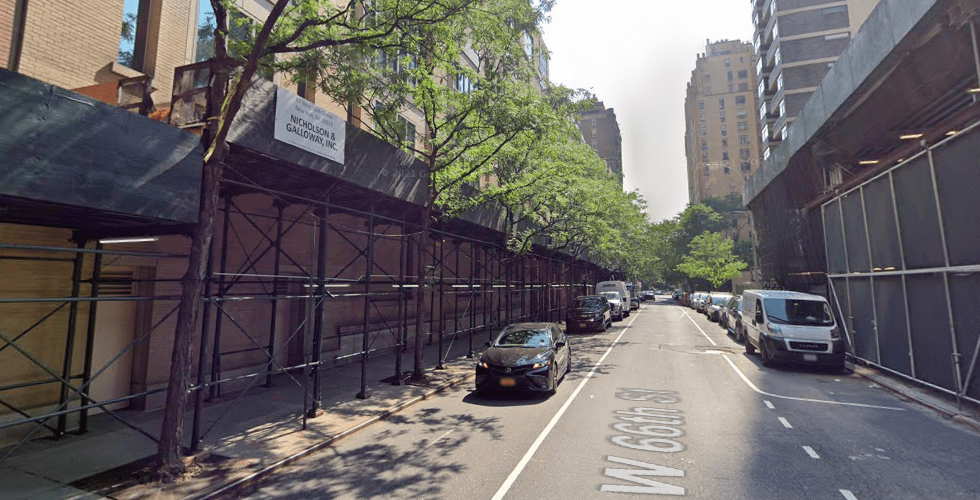 Silverstein Properties and Seven Valleys are selling the last portion of the longtime ABC campus — on Columbus Avenue between West 66th and 67th streets — to Extell Development, according to Commercial Observer, which cited “sources familiar with the deal.”

Extell is paying $925 million to $930 million, according to CO’s sources, though a spokesperson for Extell would not confirm any transaction. CO’s sources say Seven Valleys — the U.S. family office of a major Chinese developer — owns the ABC buildings with Silverstein.

ABC’s parent company, Disney, has been leasing space at the buildings while building its new HQ in 4 Hudson Square.

In 2018, Silverstein spent $1.2 billion to buy the 1.7 million-square-foot campus from Disney. Sources told The Real Deal at the time that “the complex was marketed as both development opportunity for luxury residential condominiums or as a new office complex.”

A year later, Silverstein sold off three of the buildings — 125 West End Avenue, 320 West 66th Street, and “Lot 61,” which sits adjacent to the properties — to Taconic Investment Partners for approximately $220 million. The new deal with Extell means that Silverstein will break even.

Focusing on bringing life sciences facilities to the West Side, Taconic and its serial business partner Nuveen Real Estate are converting 125 West End Ave., a former Chrysler showroom, into a 400,000-square-foot life sciences building that will be home to “research and discovery, therapeutic advancements, and enhancing the quality of life.” The developer expects it to be completed in the first quarter of 2023. It’s also collaborating with Silverstein at the Hudson Research Center, at 619 W. 54th Street, to bring a cluster of bioscience firms to the area.